North Yorkshire and the Dales has a fascinating history. It was first occupied in around 8000BC following the end of the last ice age, which through shifting water, ice and rock helped to create the distinctive landscapes we see today.

A landscape forged by ice

As the ice receded and the tundra-like conditions gave way to thick forests, increasing numbers of people slowly began to make the region their home. The first inhabitants were probably hunter gatherers who may have arrived while following migrating herds of reindeer or wild horses. Slowly but surely they pushed back the tress to allow their prey more room to graze.

By 3000BC the first farming was taking place and a powerful ruling class had emerged which in return for a share of the produce, would have offered protection to farmers from marauding enemies. Evidence of these early farmers can be seen throughout the region, particularly in concentrations of small stone mounds and boundary banks, made up of stones which have been cleared from the fields. 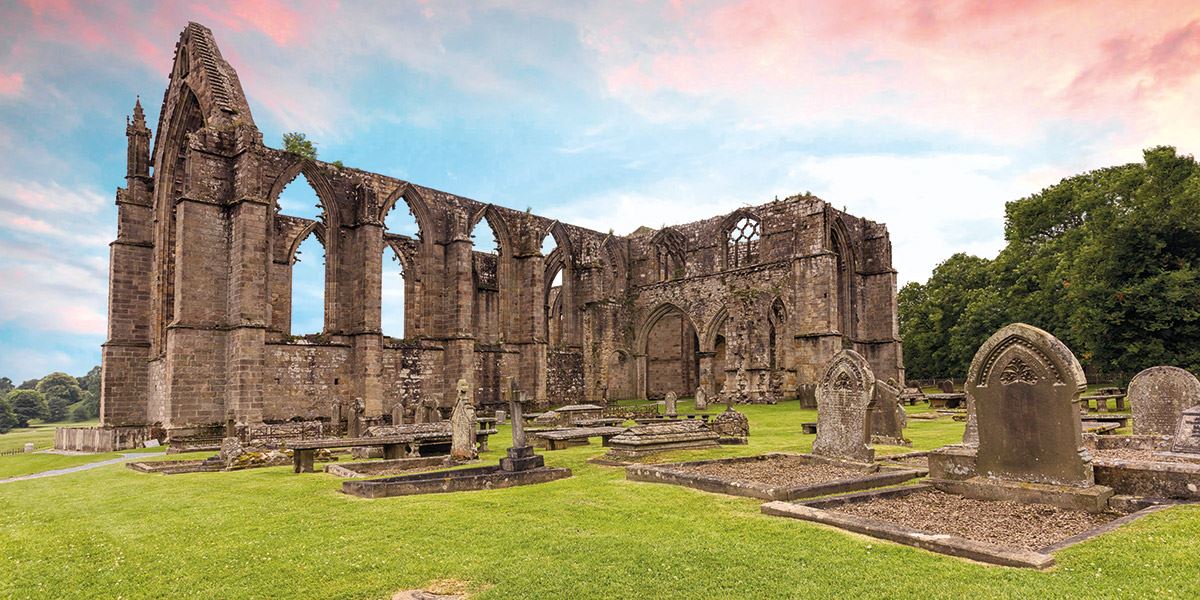 On the North York Moors, there are also well-preserved settlement sites comprising enclosures and traces of huts, together with hundreds of burial mounds.

The Roman invasion had only a limited impact on the area. People would have continued to farm the lowlands and hunting would have still taken place in the forests. Although the Romans took little interest in the Dales, they would have found many uses for the lead which by now was being mined in the area.

On the North York Moors, there are also well-preserved settlement sites comprising enclosures and traces of huts, together with hundreds of burial mounds

By AD 500 the Romans had left Britain and the region was being ruled by tribal leaders. However, they were soon to be threatened by new invaders arriving from what is now Scandinavia. The migrants caused significant upheaval and clashed violently with the natives. Germanic immigrants also arrived in large numbers.

After the Battle of Hastings, much of the area came under the control of Norman lords. A number of castles were built by the lords to protect their new lands. Some of these were early earthwork and timber examples, while others including Helmsley, Bolton, Middleham and Danby were built in stone. Later the lords passed large swathes of land to the church in return for intercession in the next life. 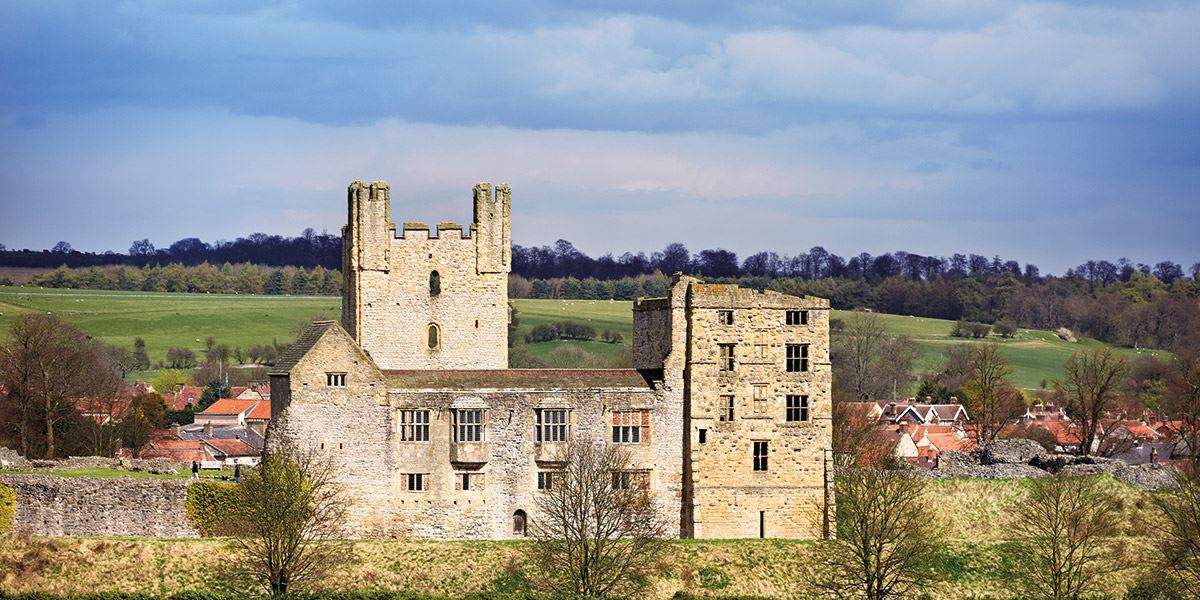 As a result, much of the area became the property of monasteries such as Fountains and Bolton Abbey in the Dales, and Kirkham Priory, near Helmsley. This lasted until the Dissolution of the Monasteries in the 16th century when the foundations of the current system of farmers owning their own land began to take shape.

Like elsewhere, the Industrial Revolution swept through the region. Mineral resources such as lead, coal, alum and ironstone were exploited as never before, while the manufacture of woollen goods increased dramatically. Jet had been exploited on the coast since prehistoric times, with the modern industry developing from the middle of the 19th century.

With increased production, new roads, canals and railways were needed to transport the goods. By the 20th century mining was diminishing, but new industries such as tourism were only just beginning.