History and heritage of Northamptonshire

Northamptonshire has a history that is rich and varied, with archeological finds dating back as far as the first period in human history and evidence of permanent settlements from the Bronze Age and onwards.

Having been predominantly governed by tribes, Northamptonshire gave way to Roman rule. Lactodorum – now the site of Towcester – became an important Roman settlement thanks to its central location and provided an ideal trading stop on the famous Watling Street route (now the A5).

Next came the Anglo-Saxons but they were soon disrupted by the arrival of the Vikings. The two rival cultures took turns in conquering and reconquering the county because of its border location between their territories. In 1011AD, Northamptonshire was officially recorded as the county of Ham Tunn. 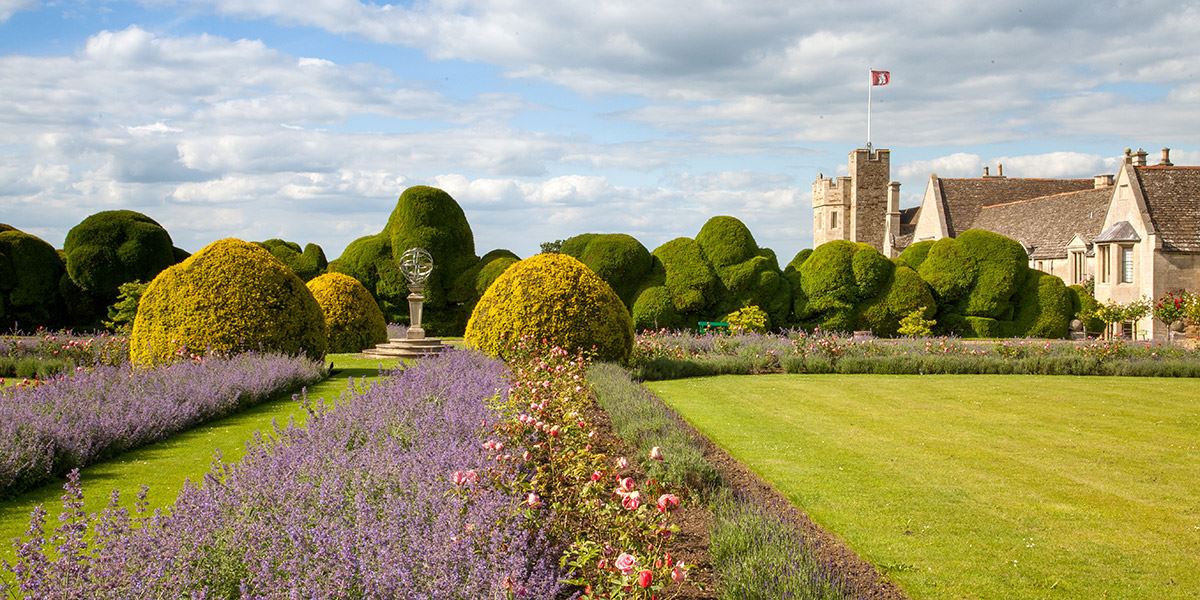 The Cross Garden at Rockingham Castle

In 1066, the Battle of Hastings saw the beginning of the Norman invasion and with it a new feudal system. It was during this time that Northamptonshire first gained its reputation as the county of ‘Spires and Squires’, thanks to a high concentration of churches and country houses. Simon de Senlis, the first Earl of Northampton, built three historic sites including Northampton Castle, which saw its heyday during the Middle Ages and was frequently used to hold Parliaments. It was also home to the Royal Treasury for a short while. In 1662 the King gave orders to demolish large parts of the Castle, with the rest being used as the county jail until its final demise.

After a devastating loss during the Black Death, Northampton became embroiled in the War of the Roses with a pivotal battle being fought in 1460 on what is now the site of Delapré Abbey and Delapre Golf Course. The county’s crest symbol of a rose is in commemoration of its major role in the war; bearing the motto, ‘Rosa Concordia Signum’, meaning, ‘The Rose – Emblem of Harmony’.

It was during this time that Northamptonshire first gained its reputation as the county of ‘Spires and Squires’, thanks to a high concentration of churches and country houses

The county continued to play a role in some of the biggest events in English history including the planning of the Gunpowder Plot at the Manor House in Ashby St. Ledgers, the execution of Mary Queen of Scots at Fotheringhay Castle, and the defeat of King Charles I at the Battle of Naseby.

In 1675, a huge fire destroyed nearly two-thirds of Northampton town but its rebirth helped pave the way for a new period of growth. The construction of what is now the Grand Union Canal at the turn of the 19th century brought new trade and prosperity to many Northamptonshire villages, and the county’s impressive network of waterways remains integral to its identity. 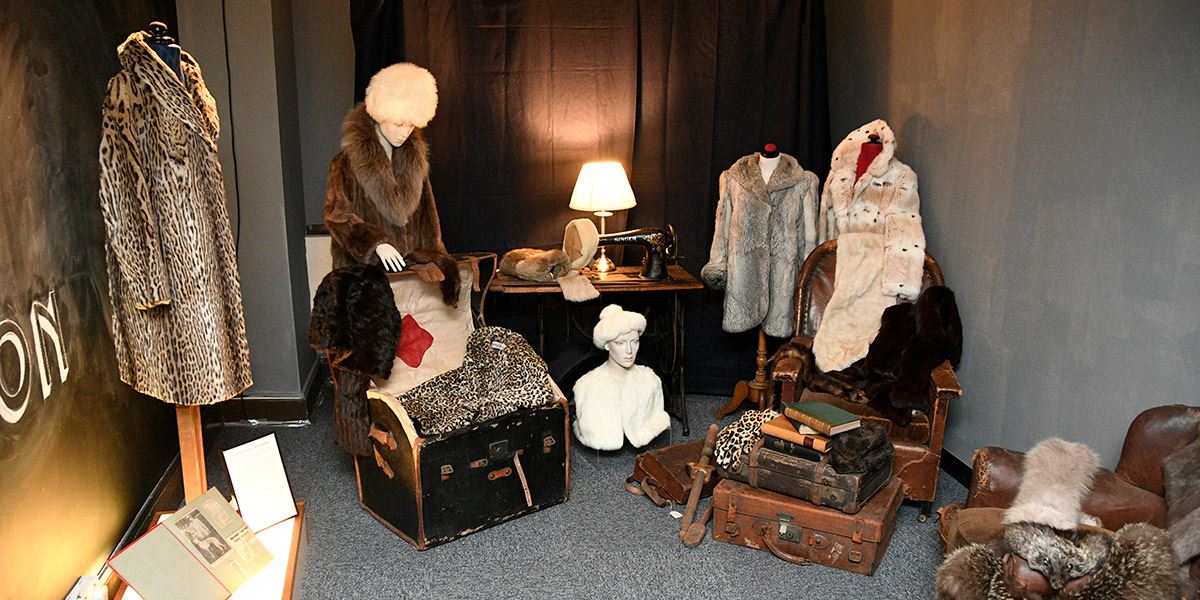 By the time the 20th century came around, Northamptonshire’s biggest industry was the manufacturing of boots and shoes, as well as a booming and iron and steel trade in Corby. Both industries made huge contributions to the world wars. The county made 50 million pairs of boots for Allied soldiers in the First World War, and Stewart and Lloyd’s Steelworks in Corby helped to complete project PLUTO (Pipe Lines Under The Ocean) after D-Day in WWII.

Today the county has a population of nearly 755,000, though much of Northamptonshire remains beautifully rural. Its central location has played a part in almost every stage of its history and continues to do so to this day.