Northumberland is the most northern county in England, and is a magical place of castles, kings, battles, invasion with more than its fair share of myth and legend. Once an independent kingdom that stretched from the Humber to Edinburgh, it is also where Roman occupiers once guarded a walled frontier, Anglian invaders fought with Celtic natives, and Norman lords built castles that still stand to this day.

Northumberland has more castles than any other county in the UK, as well as the greatest number of recognised battle sites. Even now, it is not hard to imagine the pounding of hooves and the skirl of the Northumbrian pipes of the Border Reivers who once rampaged across the land.

In later years, the land over which they once fought so hard, supplied much of the coal that powered the Industrial Revolution of the 19th century and the homes of the men made rich by their ingenuity and skill are now a magnet for visitors keen to see Victorian grandeur at its most spectacular. 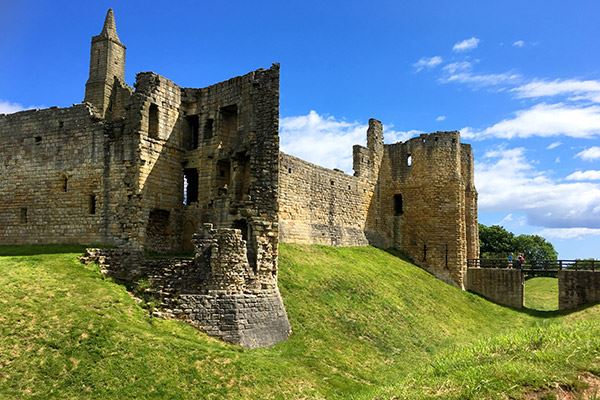 Warkworth Castle is one of Northumberland’s 39 castles 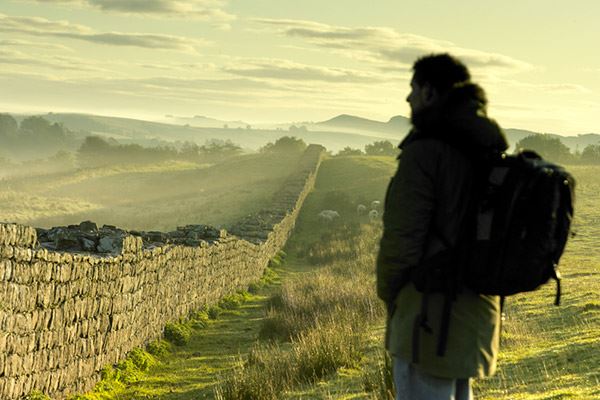 Whether you are paying a fleeting visit or planning to spend some time exploring the county, which is undoubtedly England’s best-kept secret, you’ll find plenty to amaze, impress, inspire and entertain you. As you travel through this fascinating county you will find reminders of its history at every turn.

Spanning Northumberland from east to west, one magnificent monument links us like no other to the past – Hadrian’s Wall. The Romans started work on this defensive fortification against the Scots in AD 122 and much of it can still be explored and walked today.

In the centuries that followed, kings and bishops keen to secure England’s northern most county continued to build, which is why Northumberland has so many castles – 39 to be precise.

Whether you are paying a fleeting visit or planning to spend some time exploring the county, which is undoubtedly England’s best-kept secret, you’ll find plenty to amaze, impress, inspire and entertain you

For history buffs, not to mention Harry Potter fans, a trip to Alnwick Castle is a must. Home to generations of Dukes of Northumberland and the backdrop for the young wizard’s Quidditch matches, this grandest of castles provides a fun and fascinating day out for visitors of all ages.

Alnwick was once a staging post on the Great North Road between Edinburgh and London and still makes a great base from which to explore the rest of the county. From there it is only a short drive to the island of Lindisfarne, the home of St Cuthbert and the birthplace of the famous Lindisfarne Gospels – just remember to keep an eye on the tide timetable to avoid getting stranded. 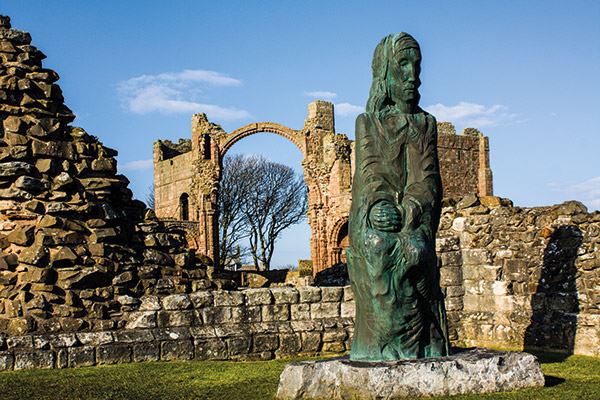 Back inland, you will find the quaint village – and castle – of Bamburgh, from where Grace Darling and her father rowed, through violent storms, to rescue sailors on the stricken HMS Forfarshire in 1838. Head north and you will find Berwick; an ancient border town, which was captured or sacked 13 times over the centuries before finally falling into English hands in 1482.

But, perhaps of all the sites and attractions this county has to offer, the greatest sense of its history can arguably be found in its most remote spots. When, with no trace of the modern world for as far as the eye can see, the past really does seem very present.