History and heritage of Shropshire

Shropshire’s rolling hills and glorious market towns have seen more than their fair share of history across the centuries.

The county is renowned as the birthplace of the Industrial Revolution, home of the modern Olympic Games, and the legendary naturalist Charles Darwin was born in the county town of Shrewsbury. It was also the seat of the first English Parliament.

Established during the division of Saxon Mercia into shires in the 10th century, Shropshire was originally named in Old English as ‘Shrewsburyshire’, but, following the Norman Conquest, the Norman landowners struggled to pronounce it. So they changed the name to Salopesberia and Salopescira – Salop is the shortened form of those, and is often used as an alternative name for the county. 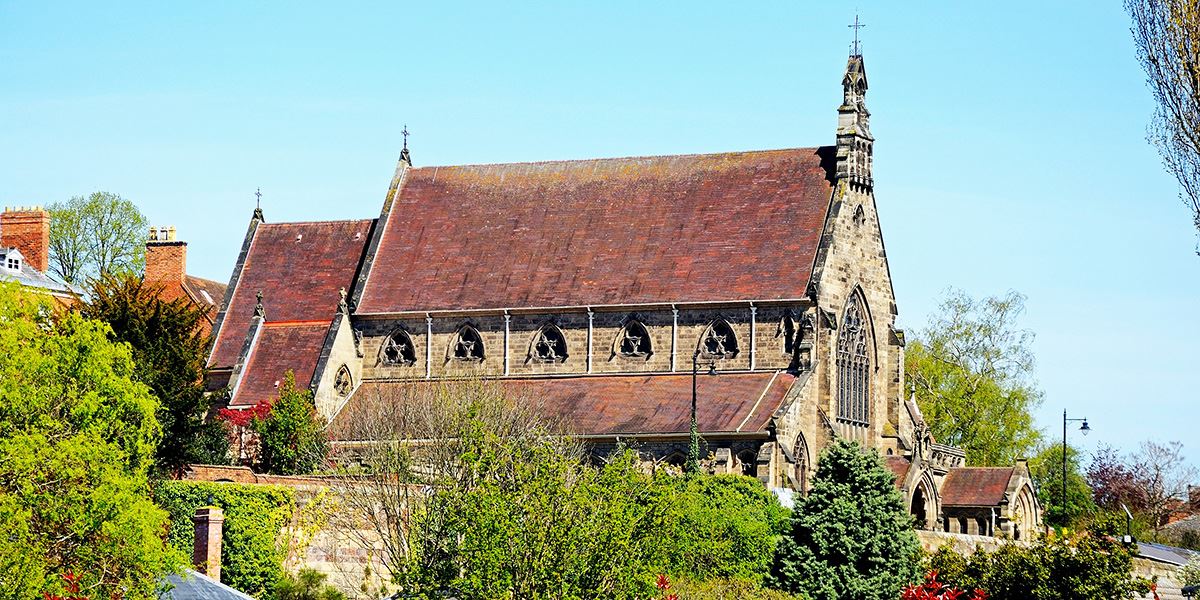 And the Normans had an incredible effect on the area. They were constantly defending their territories against the Welsh, so building castles was an ongoing necessity. Out of 186 castles in England, Shropshire has more than 30 of them within the county boundaries!

But it’s in relatively more recent times that Shropshire has played a key role in the nation’s history. Shrewsbury has been called one of England’s finest Tudor towns, with cobbled streets and a castle of its own, as well as an abbey and cathedral – it’s a treasure trove of history all in one place. Yet the landmarks of its past sit comfortably with its modern additions, like the riverside Theatre Severn.

Out of 186 castles in England, Shropshire has more than 30 of them within the county boundaries

Just down the road in Telford, the memories of the past are once again celebrated yet balanced by modern business districts and superb transport links.

The Industrial Revolution began here in Coalbrookdale in the early 18th century, when Abraham Darby developed coke-smelting and iron founding. Recognised as a UNESCO World Heritage Site for more than 30 years, history is brought to life with 10 working museums in the Ironbridge Gorge along the River Severn, and all in the shadow of the world’s first cast iron bridge. There’s even the chance to visit the 52-acre Blists Hill Victorian Town – an open-air museum where you can experience life as it was more than 100 years ago as Victorian characters go about their daily lives in the cottages, shops and places of work.

You can turn back the clock when it comes to travelling through the county, too, with restored steam trains winding their way through 16 miles of countryside on the Severn Valley Steam Railway. 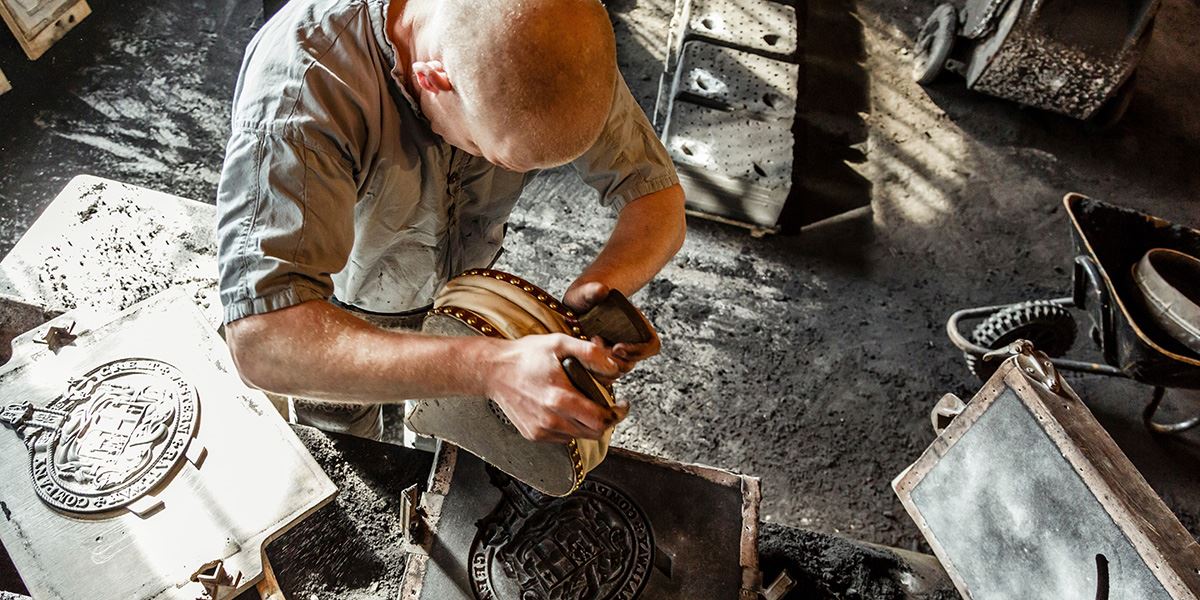 And the county’s pioneering spirit doesn’t stop there – in the pretty market town of Much Wenlock, it’s thanks to the ambition and determination of Dr William Penny Brookes that the modern Olympic Games are run as we know them today. The town still holds its own ‘Wenlock Olympics’ every year, and the games are the reason that the London 2012 Olympic mascot was called Wenlock!

Shropshire is rightly proud of its heritage, and takes every opportunity to remember the past and celebrate its colourful history. It’s the perfect combination of respect for the journey it’s taken so far, and hope for the future still to come – you’re sure to enjoy your stay!