History and heritage of Staffordshire

Staffordshire has its fair share of beautiful stately homes and atmospheric ruined castles – more on those later – but you need to look under the surface for some of its most intriguing history.

Back in Anglo-Saxon times, the area we know as Staffordshire was the heart of the Kingdom of Mercia, which had its capital where Tamworth now stands. At some point in the 7th century AD and for reasons unknown, warriors buried a huge cache of more than 3,500 gold, silver and jewelled items in what is now Hammerwich, near Lichfield. Discovered by a metal detectorist in 2009 in a recently-ploughed field, the Staffordshire Hoard is the largest and most valuable collection of Anglo-Saxon treasure ever found. Most of the pieces originally decorated swords, shields, helmets and other military gear, and are beautifully crafted with an astonishing degree of detail. You can view items from the Hoard in a permanent display at The Potteries Museum & Art Gallery in Hanley. 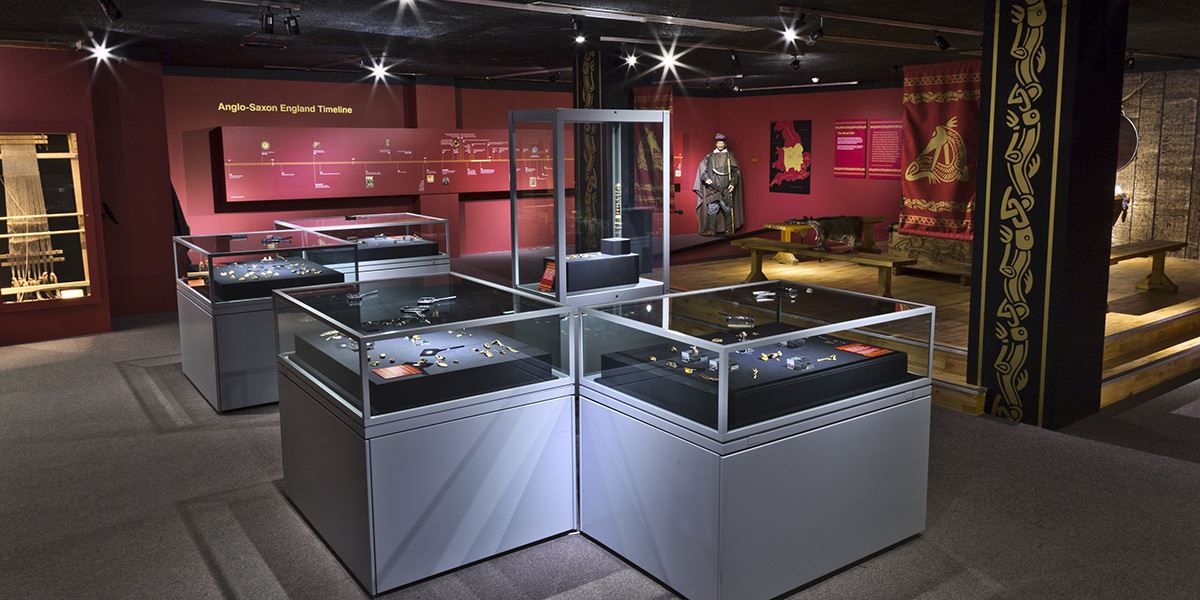 The Staffordshire Hoard at The Potteries Museum & Art Gallery

Over the centuries many bloody battles have been fought on Staffordshire soil, including the battle of Blore Heath, near Newcastle, in 1459, one of the first major clashes in the War of the Roses, and at Hopton Heath, near Stafford, in 1643 during the Civil War.

You’ll also find haunting 20th-century wartime history just below your feet on Cannock Chase, which was home to thousands of soldiers in training camps during the First World War. Watch out for overgrown brick foundations and practice trenches, as well as the abandoned village and military hospital at Brindley Heath, and while you’re on the Chase, don’t miss the Iron Age hill fort known as Castle Ring, once home to the Celtic Cornovii tribe.

Discovered by a metal detectorist in 2009 in a recently-ploughed field, the Staffordshire Hoard is the largest and most valuable collection of Anglo-Saxon treasure ever found

Historic sites worth a look

For historic sites with a bit more left to see, head for Tutbury Castle, where Mary Queen of Scots was imprisoned, or Moseley Old Hall, on the border with Wolverhampton, where Charles II hid in a priest-hole during his escape to France following defeat at the Battle of Worcester in 1651.

Continuing the royal theme, the Shugborough Estate, near Great Haywood, was the home of Patrick, Lord Lichfield, until his death in 2005. The Georgian mansion house, farm, walled garden and 900 acres of parkland are now run by the National Trust, and you can easily spend a day exploring all its nooks and crannies. Don’t forget to get a timed ticket for Lord Lichfield’s private apartments – it’s all arranged as if the celebrated photographer had just popped out for a minute. 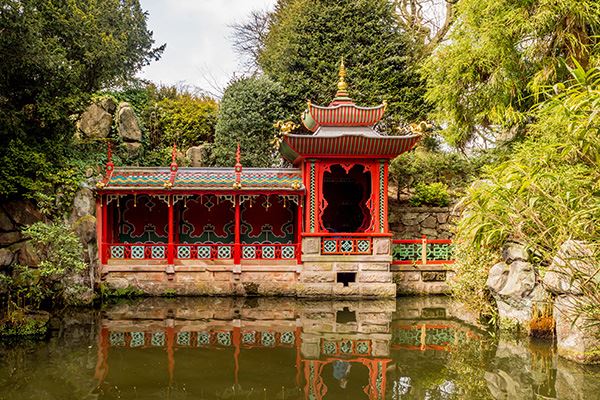 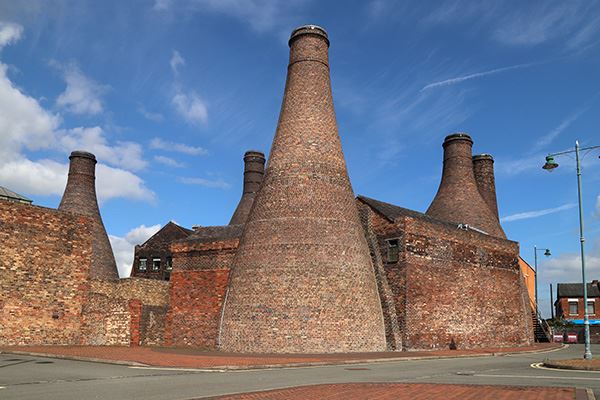 Staffordshire’s history is, of course, tightly bound up with centuries of industrial developments, so whether you’re interested in brewing, pottery, mining or canals you’ll be content. Head to the National Brewery Centre in Burton, the Gladstone Pottery Museum in Longton, the Apedale Heritage Centre in Chesterton or the Etruria Industrial Museum to get your fill. You won’t be able to stop Staffordshire’s history getting under your skin while it gets under your feet.