History and heritage of West Sussex

From the Roman palace of Fishbourne to the ruins of Bramber Castle, evidence of West Sussex’s past can be seen throughout the county. However, the story of human habitation here goes back to prehistoric times.

In 1994, a fragment of shinbone and two incisors belonging to homo heidelbergensis were found at Boxgrove – the oldest such remains ever discovered in the UK. Today, the 500,000-year-old fossils are part of the Natural History Museum’s collection. However, prehistoric sites of interest can still be found at the Devil’s Jumps, a Bronze Age burial site near Treyford, and the Iron Age hill forts of Chanctonbury Ring in Wiston and Cissbury Ring near Findon.

In AD 43 the Romans landed on the Sussex coast. This period saw the building of Chichester, known as Noviomagus Reginorum. Its Roman walls can still be seen, although most of the visible stonework is 18th-century restoration, while the Novium Museum displays the remains of a Roman public bathhouse. Four miles away, Fishbourne Roman Palace features the largest collection of mosaics in situ in the UK and Bignor Roman Villa, near Pulborough, also boasts some of the most complete mosaic floors in the country. 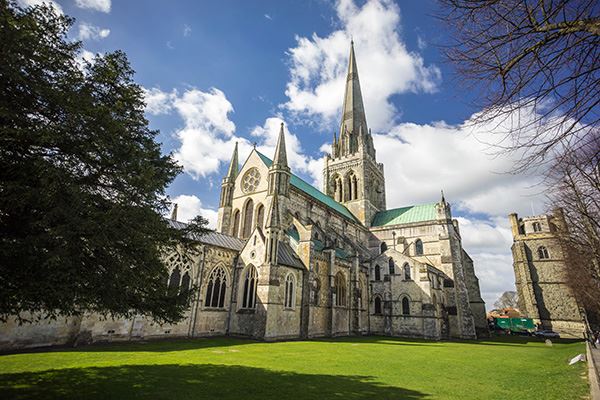 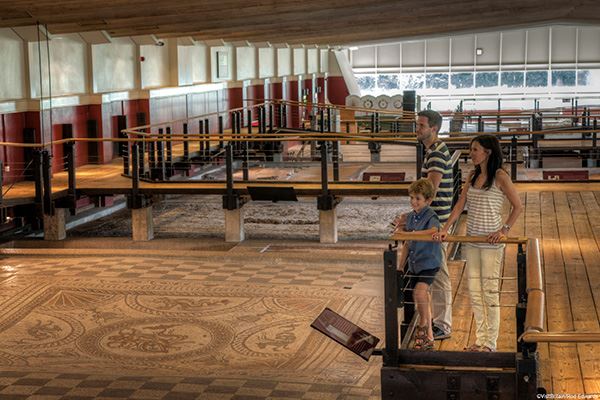 In AD 477, the Saxon Aelle landed in Sussex, heralding a new era. The name Sussex is derived from the Old English for ‘South Saxons’ and Aelle’s son Cissa is said to have given his name to Chichester. The history of Chichester Cathedral dates from this era, when St Wilfrid brought Christianity to Sussex and established a cathedral in Selsey (the seat of the bishop was moved to Chichester in 1075).

The church tower of St Mary the Blessed Virgin in Sompting is the only surviving example in England of a Saxon tower with a Rhenish Helm – a pyramid-style gabled helm. Bosham’s Holy Trinity Church is also partly of Saxon construction and Canute’s daughter is thought to be buried there. The village also features in the Bayeux tapestry as it was from here that Harold sailed for Normandy in 1064.

Fishbourne Roman Palace features the largest collection of mosaics in situ in the UK and Bignor Roman Villa, near Pulborough, also boasts some of the most complete mosaic floors in the country

After the Norman Conquest, Sussex was divided into six administrative regions or rapes, each of which was controlled by a castle. Bramber Castle is now in ruins and all that remains of Chichester is the motte in Priory Park. The last and best-preserved castle in West Sussex is Arundel. Although almost completely rebuilt in the late 19th century, its Norman keep, gatehouse and barbican, and the lower part of the Bevis Tower, survive. 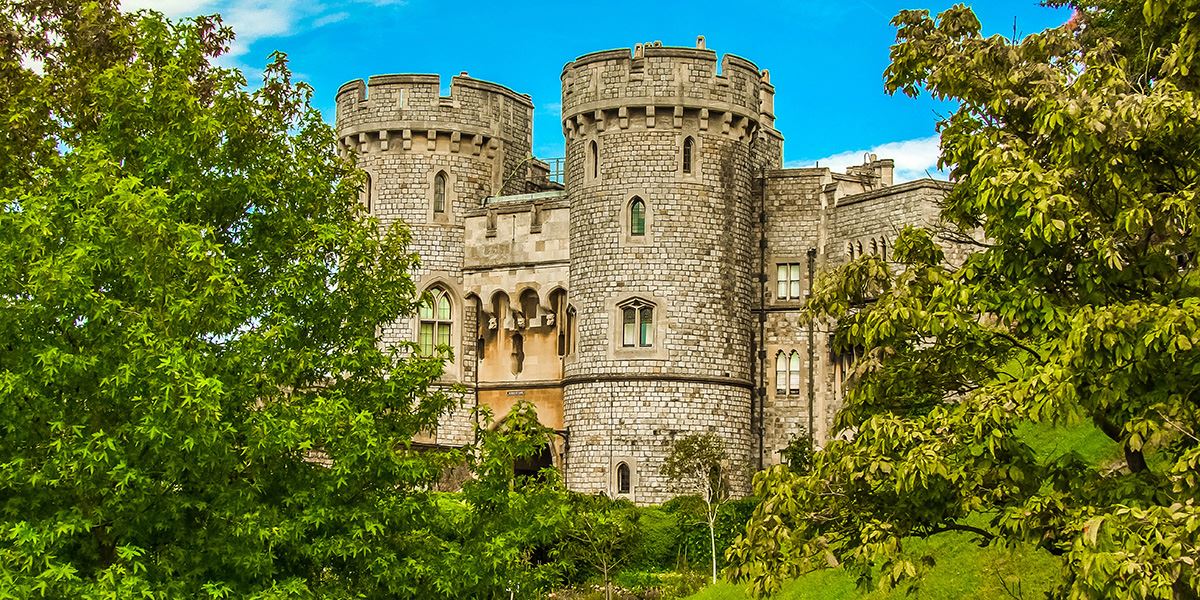 West Sussex also has a number of historic houses. Of particular note are the ruins of Cowdray Park in Midhurst, which played host to both King Henry VIII and Queen Elizabeth I before it was destroyed by fire in 1793. It was at Danny House in Hurstpierpoint that the Imperial War Cabinet agreed the terms of the Armistice at the end of the First World War.

The house is now a retirement community, so if you’re into 20th-century history, try Tangmere Military Aviation Museum, near Chichester, which promotes awareness of RAF Tangmere’s role in the Battle of Britain, as well as aviation history stretching from the First World War to the Cold War.