Thousands of years ago, Yorkshire was covered in thick forests until Stone Age hunter-gatherers arrived. Towns and villages were created and eventually farming took hold, so by the 14th century the forests were largely cleared.

West Yorkshire has been occupied or visited by Romans, who mined lead there, Vikings, Danes and Celts. In the early 14th century, Yorkshire was hit by famine, a long war with the Scots and the Black Death.

During the 15th century Yorkshire, like the rest of England, was affected by the Wars of the Roses. Battles were fought at Wakefield in 1460 and Towton in 1461. Towns in the region declined in prosperity and importance. In the 15th century, Robin Hood is reputed to have been in the area. His alleged grave is on a private estate in Huddersfield and can be viewed during annual tours, while Barnsdale Forest and the villages of Robin Hood, Outwood and Stanley, near Wakefield are all linked to the legend.

In the 16th century, Yorkshire towns recovered with the wool industry becoming concentrated in West Yorkshire. Wakefield, Halifax and Bradford, big in leather tanning and host to two huge market fairs each year, prospered. Agriculture flourished, again, and the population of Yorkshire grew. Then in 1642, came civil war between king and parliament. Yorkshire’s loyalties were divided. Parliamentarians eventually dominated, defeating the royalists at the battle of Marston Moor. As a result, the royalists lost all of Northern England. 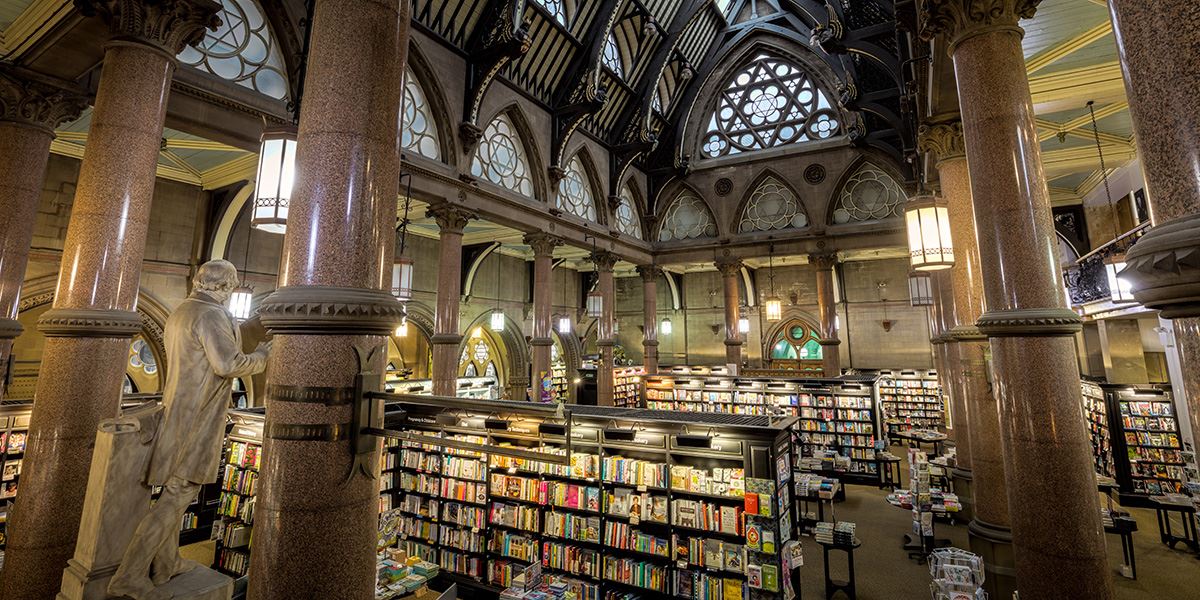 Now a book shop, Bradford’s Wool Exchange was a wool-trading centre in the 19th century

In the 18th century, towns continued to grow rapidly on the back of coal and textiles. West Yorkshire was a hotbed of the Luddite rebellion, from 1811 to 1816. Workers smashed new-fangled textile machinery with Enoch hammers, made in Marsden, by Enoch Taylor who had invented the machines. Luddites objected to only the owners profiting from mechanisation. Owners took to shooting rebels and the uprising had to be suppressed by the military. In the 18th century, private, toll-controlled, turnpike roads were built, and canals dug. The arrival of the railways, with York at the heart of the industry by the mid-19th century, all meant vastly improved access to the region.

Coal, mined in Yorkshire since the middle ages, was in little demand until the Industrial Revolution. West Yorkshire’s coalfields were one of the major sources of power behind the global industrial revolution of the 18th and 19th centuries, powering factories, steam engines, locomotives and iron production.

The 20s and 30s depression sent traditional industries into decline. Service industries, education, retail and tourism grew. At the end of the 20th century many West Yorkshire towns reinvented themselves and refurbished their centres. 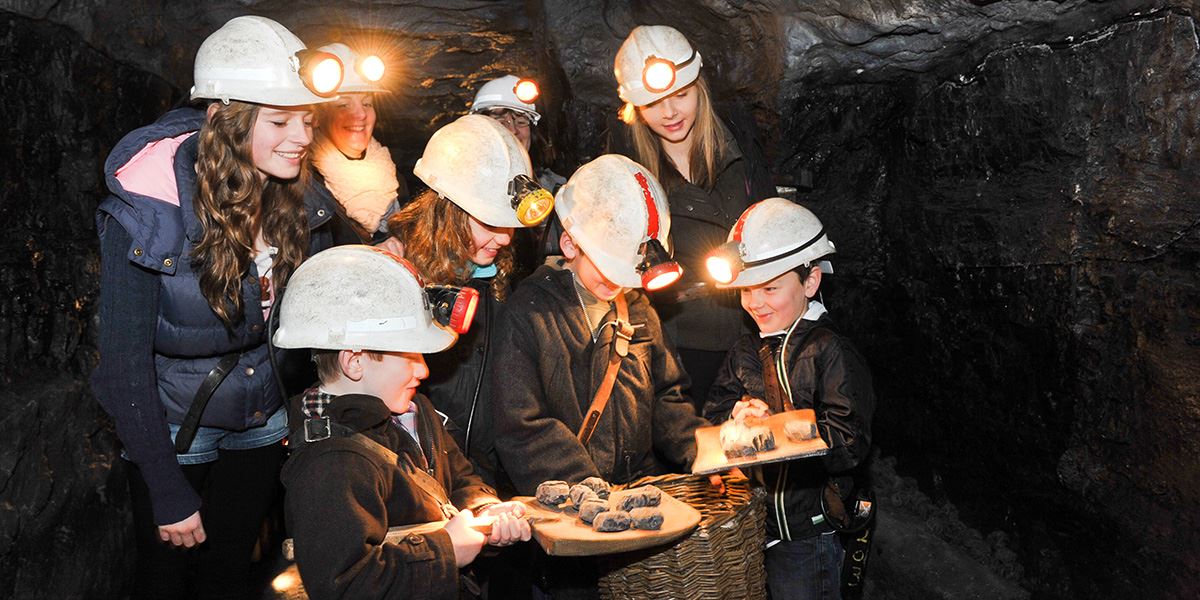 By the 1950s, large numbers of West Indian and Asian immigrants had moved to the county making much of West Yorkshire multicultural today. In 1974, the political map of Yorkshire changed. It was divided into four local government areas North, West and South Yorkshire, and Humberside.