York is one of England’s finest and most beautiful historic cities. The Romans knew it as Eboracum. To the Saxons it was Eoforwick. The Vikings – who came as invaders but stayed on in settlements – called it Jorvik. Its more recent history also characterises the city – its Minster and medieval architecture, its Georgian town houses, and its wonderful Victorian railway station.

The York of today is a fashionable city that successfully combines its heritage and superb historic architecture with sophisticated designer shops, smart restaurants, bars and cafes, to attract tourists from all over the world. Visitors soon discover that every aspect of York’s modern life is inextricably linked with its past. Even their evening entertainment includes ghost walks through the city’s shadowy snickleways and ginnels to find haunted pubs. Within its ancient, encircling walls York’s medieval streets and buildings are beautifully-preserved and the historic heart of the city is largely traffic-free, making it quiet, clean and very pleasant to stroll around, day and night.

Stonegate and Petergate, York’s two most stylish shopping streets, still run along the same routes as they did 2,000 years ago, when they were called Via Praetoria and Via Principalis and led to the massive Roman headquarters which once occupied the site where the vast Gothic Minster stands today, dominating the city. This magnificent building took 250 years to build and was consecrated in 1472. It contains England’s greatest concentration of medieval stained glass, including the great east window which, measuring 186 square metres, is thought to be the largest area of stained glass in the world. 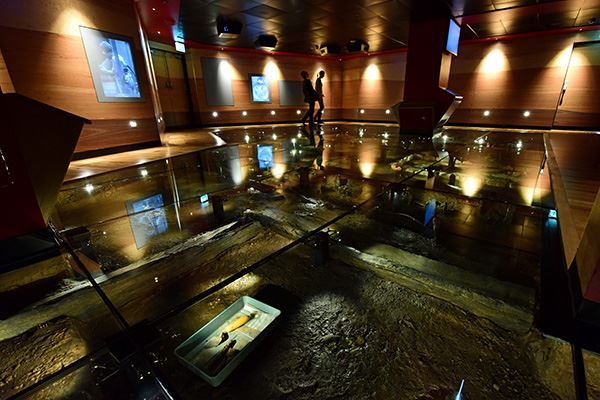 See the recreation of the Coppergate Dig at JORVIK 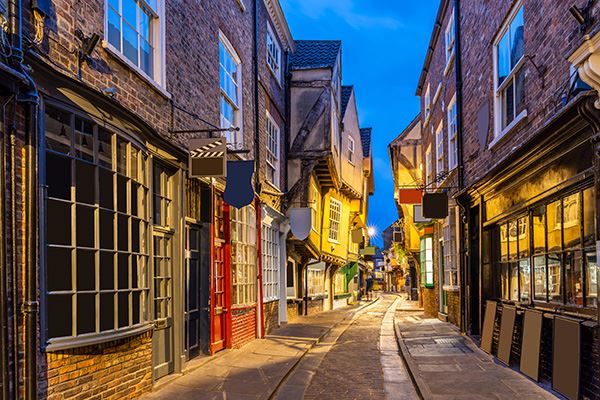 The city is recognised the world over as an archaeological treasure trove. JORVIK, now a state-of-the-art visitor attraction, is one of the best-known sites in the city, and since the dig here in 1976 it has captured and sustained the public imagination. More than 15,000 objects were recovered in the process of uncovering a Viking village complete with workshops, rubbish pits, latrines and wells. The most spectacular find was an exquisitely-preserved Anglo Saxon helmet, now on view in the Castle Museum.

There is nothing more evocative of York’s medieval era than the narrow streets and snickleways, winding haphazardly through the city centre and these days home to fashionable boutiques and cafes, with unforgettable names such as Coffee Yard, Swinegate, Grape Lane (formerly Grope Lane), Mad Alice Lane and – most famous of all – the Shambles. This former street of butchers’ shops has survived as one of the most complete medieval streets in Europe, and remains in such remarkable condition that you can still see the wide windowsills on which goods were displayed for sale and even the hooks upon which cuts of meat were hung.

JORVIK, now a state-of-the-art visitor attraction, is one of the best-known sites in the city, and since the dig here in 1976 it has captured and sustained the public imagination

The Merchant Adventurers’ Hall, the Guildhall (finest medieval example of its kind in Europe), and the Minster itself are all enduring examples of extraordinary medieval endeavour, and a relatively recent discovery was Barley Hall – a timber-framed hall house dating from the Wars of the Roses, tucked away in the snickleways off Stonegate. It had been hidden away for centuries behind brick buildings, but was found to be well preserved, and has now been restored and furnished in full colourful medieval style and is open to the public.

In the 18th century York was regarded by the monied classes as an attractive and elegant alternative to London and the city’s many remaining Georgian town houses and buildings are a precious reminder of its most elegant manifestation. 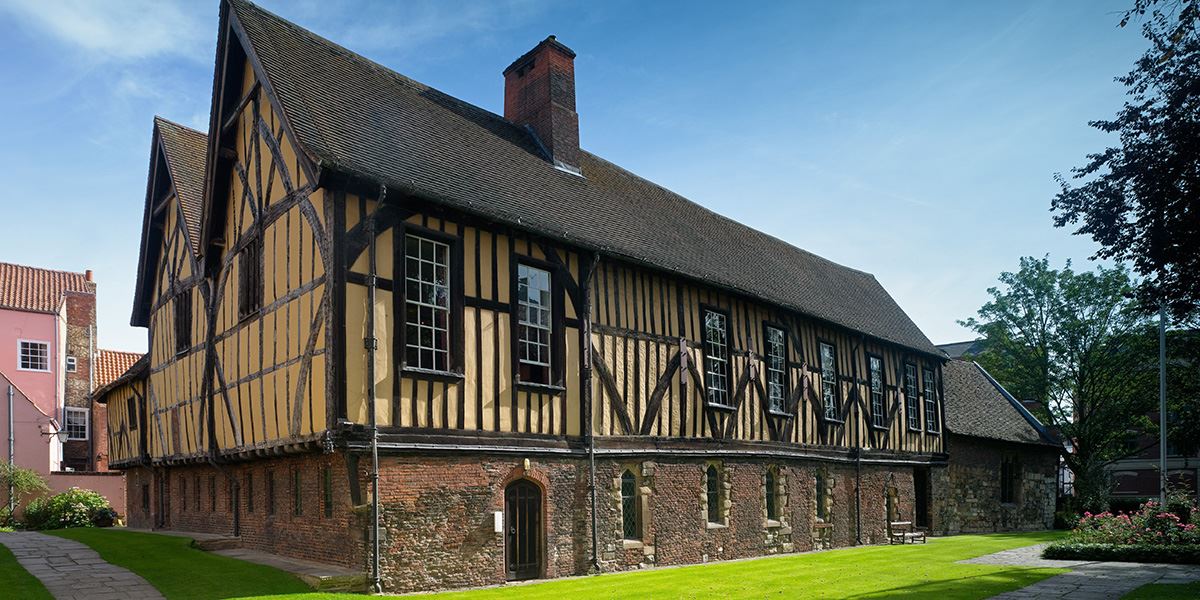 The Red House near the Minster, now Red House Antiques, is home to an impressive collection of Georgian, Victorian and Art Deco artefacts, but perhaps nowhere sums up Georgian York as well as Fairfax House, one of the most distinguished 18th-century townhouses in Britain and now the ideal backdrop to the Noel Terry (of the famous confectionery firm) Collection of Furniture, also one of the finest of its type.

York’s first railway station was built in 1839, and the present magnificent edifice dates from 1877 – when opened it was the largest in Europe. The city is therefore a natural setting for the National Railway Museum. Close to half a million visitors visit each year, enjoying more than 100 engines, interactive displays and lavish exhibitions.