Know before you go – Windsor Castle

One of several British residencies owned and lived in by the Royal Family, Windsor Castle is the oldest and biggest currently occupied castle in the world.

Built in its namesake town in the county of Berkshire, the castle is the preferred weekend home of Queen Elizabeth II and has been used by monarchs as a residence since the 1100s. However, though its private apartments are not for public exploration, much of the castle operates as a tourist attraction and brings in millions of visitors each year. 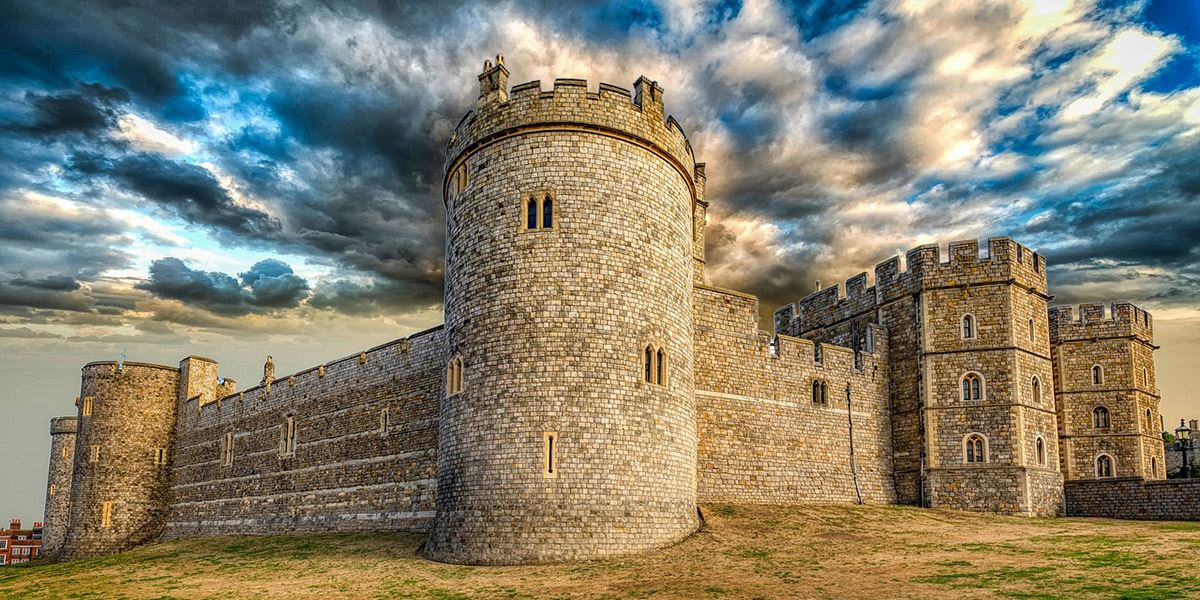 The basic structure of Windsor Castle was built by William the Conqueror following the Norman invasion of England in the 11th century. Initially, the castle had been built to protect the new Norman invaders and ensure the key area around the River Thames was protected.

However, in the 13th century, Henry III built a palace within the castle walls, further updated by Charles II and King Georges III and IV. The castle has survived some of the most tumultuous times in British history, including civil war, the dissolution (and subsequent return) of the British monarchy, world wars and even a devastating fire in 1992.

Though Windsor Castle’s private apartments are not for public exploration, much of the castle operates as a tourist attraction and brings in millions of visitors each year

What to do at Windsor Castle

Windsor Castle offers an insight into the royal residence like no other. An official tour takes you around the state apartments and rooms, through both a ceremonial and historic route, allowing you to see the majesty of the palace up close. You can explore the precincts (areas outside) of the Castle with a free 30-minute guided tour and even witness the changing of the guard on the hour. 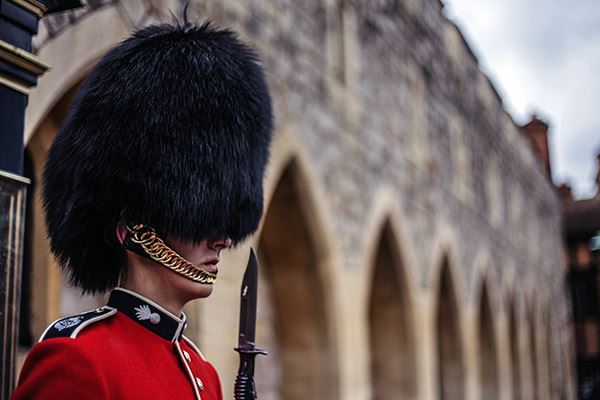 Visitors can watch the Changing of the Guard at the castle 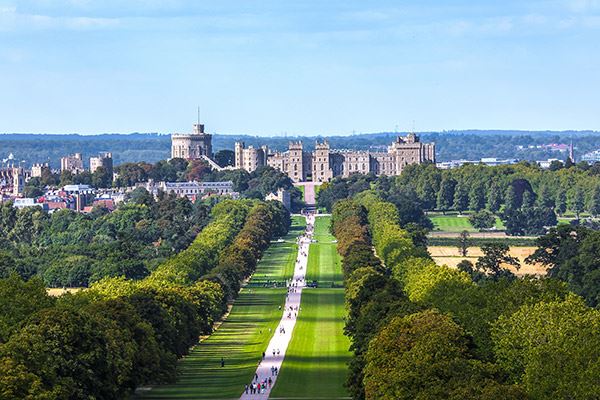 The Long Walk is a lovely tree-lined avenue, perfect for a family stroll

You can even visit the stunning St George’s Chapel where several monarchs and their spouses are married – and was also where the Duke and Duchess of Sussex were married in 2018.

The castle is also often host to various art collections, exhibitions and historical showcases, so it’s worth checking closer to your visit what unique things you might be able to see during your visit.