For those interested in spectator sports Bath has something for everyone and is an excellent location to see top-level competitive sport.

The highest racecourse in Britain

Bath Rugby Club is one of the country’s top teams, and attracts a strong loyal following that has seen the club achieve great success since they were established in 1865. Bath is home to a number of international rugby stars, some of whom have played for England. The club plays regular matches at The Recreation Ground, fondly known as ‘the Rec’ located just off Great Pulteney Street in central Bath.

The Bath Cricket Club, a premier cricket team in this part of England, plays regular matches at its main North Parade ground located at the centre of the city. Facilities include a 15-pitch square, together with two non-turf and 14 grass practice pitches and a clubhouse. 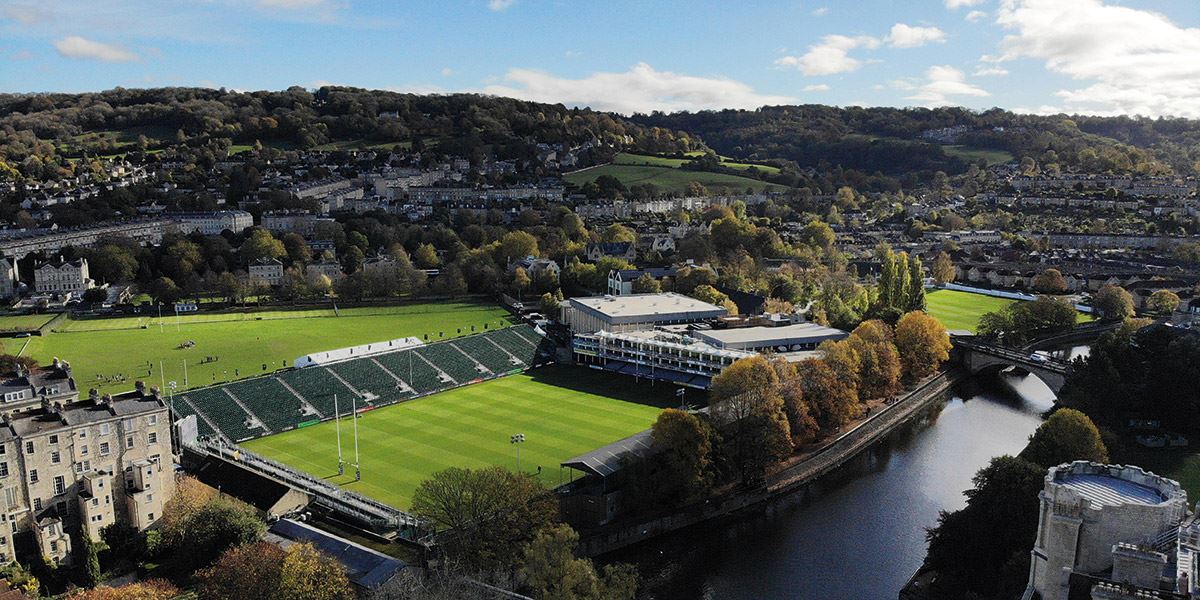 Alternatively how about a day at the races? Situated up on Lansdown Hill, just a short bus or taxi ride from the city centre, Bath Racecourse is the highest racecourse in Britain. Founded in 1811, Bath racecourse enjoys magnificent views across Bath and hosts a variety of horse racing events, including weekday, weekend and evening fixtures and many flat race meetings.

With popular family days and music nights, a trip to the races is a perfect addition to your stay in Bath. For those really interested in equestrian competition, the famous annual Badminton Horse Trials, held in the Duke of Beaufort’s Gloucestershire Park, close by is one of the world’s greatest sporting events. Further afield Cheltenham and Chepstow racecourses are easily reachable from Bath.

Bath Racecourse is the highest racecourse in Britain. Founded in 1811, Bath racecourse enjoys magnificent views across Bath and hosts a variety of horse racing events, including weekday, weekend and evening fixtures and many flat race meetings

Football is another one of Bath’s popular spectator sports and the local football team, Bath City, play regularly at Twerton Park. Just a few miles from Bath is Castle Combe Race Circuit. Opened in 1950, it is one of the longest established racetracks in the UK and one of the fastest. The circuit has played host to 125cc and 500cc motorcycle races and the top motorcar race the Formula Ford Race. Top drivers to have graced the circuit include Sir Stirling Moss, Barry Sheene, Nigel Mansell, Ayrton Senna and David Coulthard. With race meetings occurring nearly every weekend between April and October, it’s a great way to get an adrenaline hit during your stay in the Bath area. 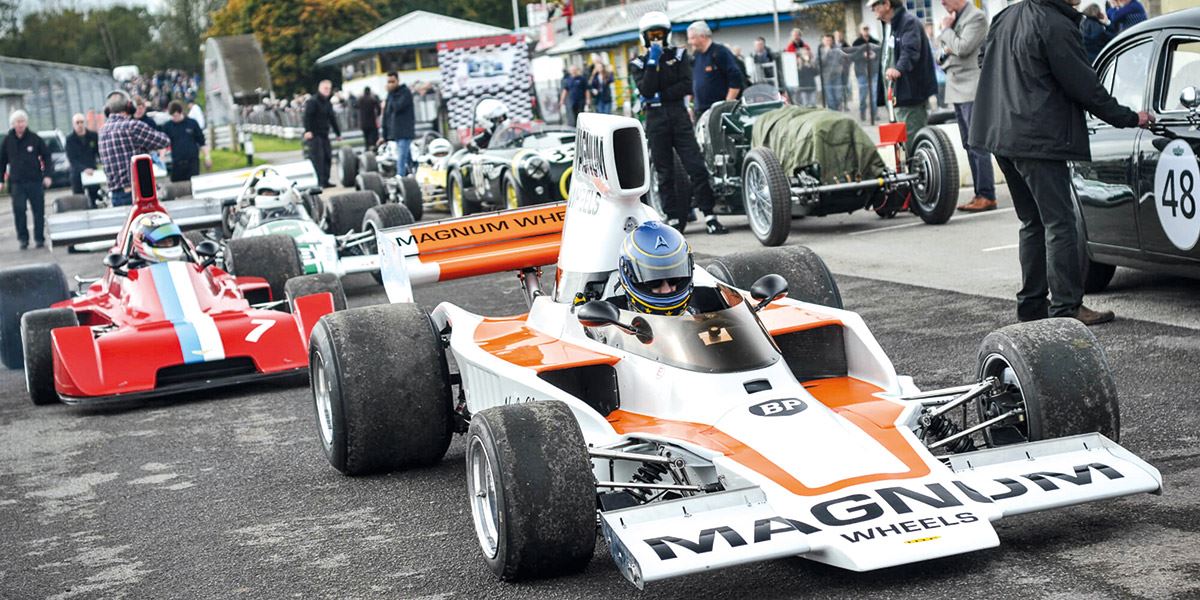 Surrounded by rolling hills and beautiful countryside, Bath is also a haven for golfers, often offering exceptional views of Bath. The three main golf courses in Bath are The Approach Golf Course in Royal Victoria Park; Entry Hill in Wellsway; and Lansdown Golf Club, in Lansdown.

Bath is also home to the Sports Training Village (STV) located in the grounds of the University of Bath. Awarded the prestigious ‘Centre of Excellence, the facilities at this major sports’ centre include two large swimming pools, tennis courts, badminton courts, football, rugby, lacrosse, cricket, American football and a number of athletics events. A number of British Olympians have trained at these facilities including gold medallist, Amy Williams.

How to spend 48 hours in Bath