Bristol is a sporting paradise. Just wandering through the city parks and open spaces you will regularly see people running, playing football, and sailing in the harbour. Having also been named the UK’s first cycling city in 2008, cycling is big news here.

World-class spectator sports, such as rugby and cricket, attract many visitors to Bristol. Bristol Rugby Club are the city’s main rugby team and play regular matches at Ashton Gate Stadium. Their main rival is the nearby Bath Rugby Club. 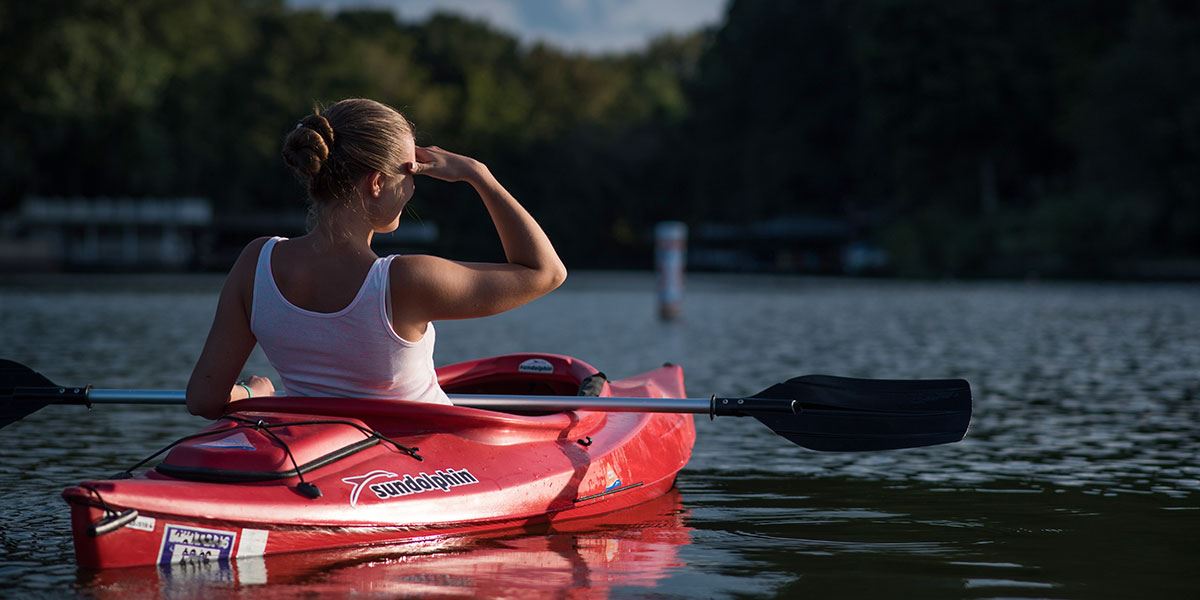 Rowing, sailing and sculling have been active sports dating back to when Bristol harbour was a working dock. The City of Bristol Rowing club has been rowing in the Harbourside for 50 years and in recent years has evolved into a competitive club. The West Country Water Park on the outskirts of Bristol is another great venue for watersports such as canoeing, waterskiing, windsurfing and sailing. Another fun activity is The Wave, an inland-surfing destination where everyone can surf and bodyboard on consistent safe waves every day of the year. It’s the first destination of its kind in England and its technology provides over 1,000 waves an hour.

Surrounded by rolling hills and beautiful countryside, Bristol is also a haven for golfers. We’re not talking world standard here but two of the most popular courses include the Ashton Court Golf Course, which enjoys magnificent views, and Thornbury Golf Centre.

The West Country Water Park on the outskirts of Bristol is another great venue for watersports such as canoeing, waterskiing, windsurfing and sailing

For horse lovers, Bristol is surrounded by great racing venues. Bath Racecourse, situated a short distance from Bristol in Lansdown, regularly hosts a variety of weekend events. Further afield Cheltenham and Chepstow racecourses are easily reachable from Bristol. The famous Badminton Horse Trials take place every May in the Duke of Beaufort’s Gloucestershire Park, again only a short distance away.

One of the more unusual sports that Bristol is famous for is hot air ballooning. Look up to the summer sky and there will often be hot air balloons gently floating by. Bristol has become a major centre for ballooning and several ballooning companies are based here. Regular balloon flights take off at Ashton Court and other venues throughout the summer, often in preparation for the Bristol International Balloon Fiesta which is Europe’s largest in annual meeting of hot air balloons and takes place from August 6 until August 9. 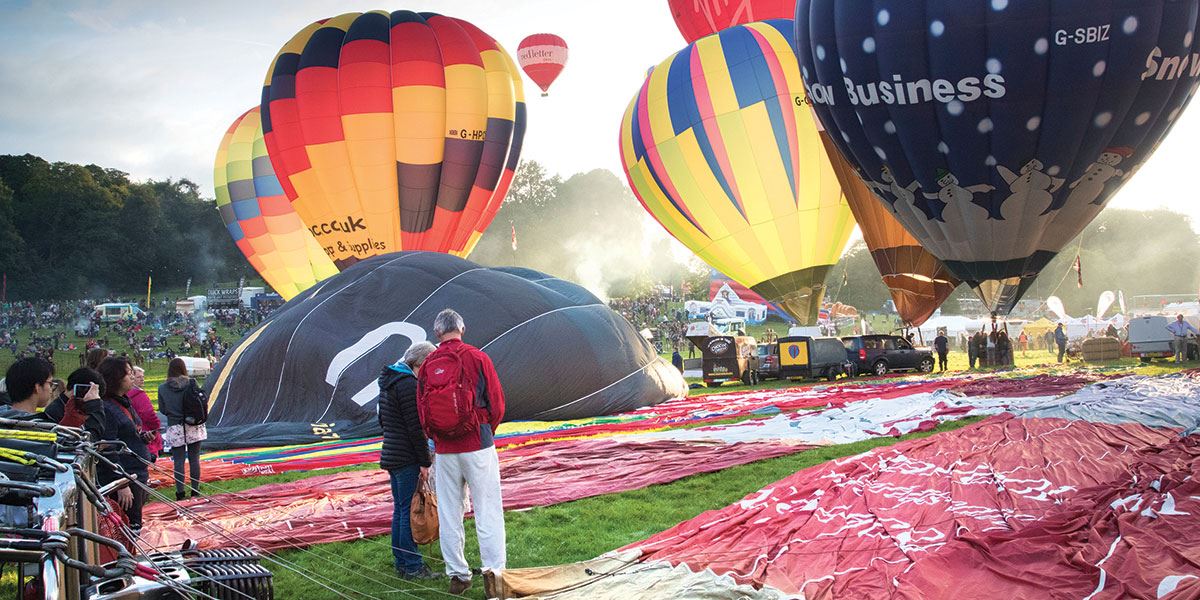 The city is famous for is hot air ballooning, if you time your visit well you could visit the colourful Bristol Balloon Fiesta

For the brave and hardy, Bristol is also a centre for rock climbing and caving. Avon Gorge and nearby Cheddar Gorge are popular outdoor climbing venues, and there are a couple of indoor climbing centres in the city centre – Undercover Rock and The Climbing Academy. Caving takes place mainly in the Mendips and in Cheddar Gorge & Caves. The Mendips are also popular with mountain bikers. Talking about cycling, Bristol was named the UK’s first cycling city and is awash with cycle paths that run out into the surrounding countryside.

Cycle the City offers bike hire and cycle tours of Bristol, and bike hire is now available from Ashton Court, a popular spot for mountain biking. Train travellers also have the option of booking a Brompton bike from the automatic bike hire ready for their arrival at Bristol Temple Meads station.

How to spend 48 hours in Bristol

Top 10 things to do in Bristol