Cambridgeshire has much to offer in terms of sport and sporting events.

Talk about Cambridge in sporting terms and most people will think of rowing and the annual Oxford-Cambridge boat race. Well, yes, rowing is pretty big business here, with a huge number of rowing clubs frequenting the River Cam from early morning to dusk. Teams of freshers and experienced rowers practise their strokes on the beautifully calm river, while the coach shouts instructions from a bike on the riverside.

If you visit in May, you can watch the May Bumps, a traditional race where rowing teams ‘bump’ each other out of the way while racing down the river. The races run over four days, and each day teams try to become the ‘head of the river’ – in other words, the team leading the other boats. In September, you can watch the Cambridge Dragon Boat Race, where corporate teams race each other in traditional dragon boats over a short distance. The event is a charity day, but teams become fiercely competitive! 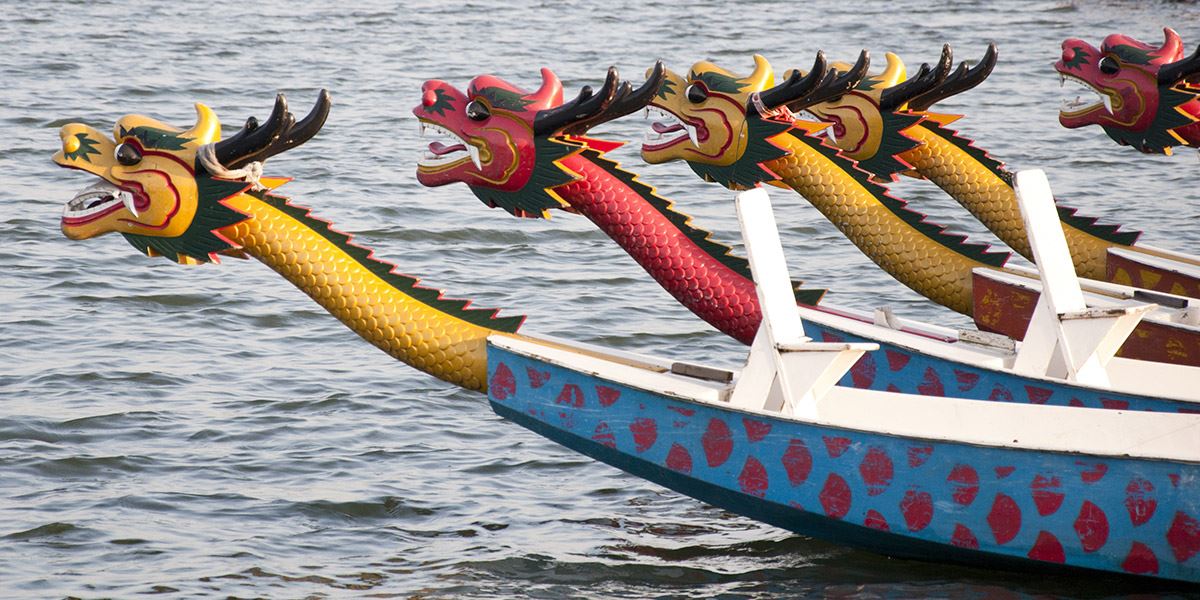 As well as the river, Cambridge is well-known for its part in football history. Parker’s Piece, a large square green in the centre of Cambridge, is said to be the birthplace of the rules of Association Football. The Cambridge University Football Club laws were first used on Parker’s Piece and adopted by the Football Association in 1863.

The Abbey Stadium to the east of the city is home to Cambridge United FC, currently in League Two. The team was founded in 1912 and was originally known as Abbey United, until changing its name in 1951. The club wears an amber and black strip at home. Get tickets online or turn up on the day at the ground on Newmarket Road.

Cambridge City FC (The Lilywhites) is the one-time town rival to United. Once housed in town at the City Ground, the club now shares a ground with St Ives Town Football Club, about 14 miles north of the city, while its new stadium is being prepared in Sawston, just outside Cambridge.

In September, you can watch the Cambridge Dragon Boat Race, where corporate teams race each other in traditional dragon boats over a short distance. The event is a charity day, but teams become fiercely competitive

Histon FC, however, is now the biggest current-day rival to Cambridge United. Nicknamed ‘The Stutes’ after their original name, Histon Institute, the team is currently in the Southern Football League Premier Division. Over in Peterborough, Peterborough United (known as ‘The Posh’) is the highest level team in Cambridgeshire, in League One. Dating back to 1934, matches are played at London Road. The team’s moniker dates back to 1921 when the manager of Fletton United said he was looking for ‘posh players for a posh new team’.

Rugby fans are well-catered for in Cambridge. Cambridge Rugby Union Football Club (CRUFC), founded in 1923, plays its matches at Volac Park on Grantchester Road. The Cambridge University Rugby Union Football Club (CURUFC), dating back to 1872, is the University rugby union club, and has its home on Grange Road. The club plays a regular fixture against Oxford at Twickenham each December. 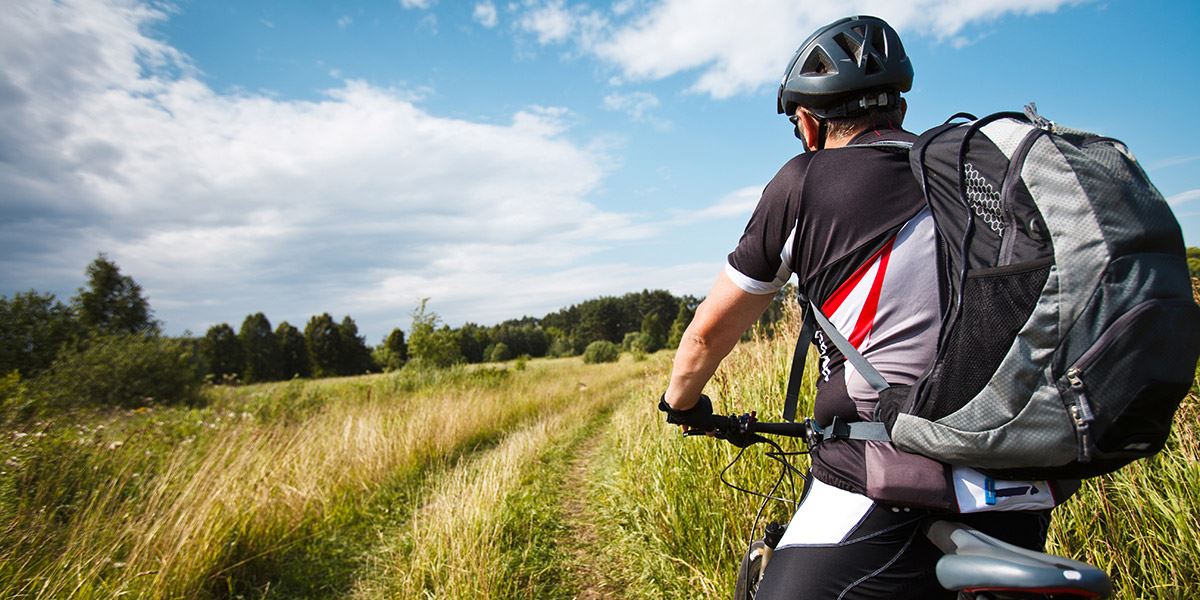 Cycle through Cambridge to make the most of the beautiful countryside

Cycling has always been popular in Cambridge and, in 2014, the city hosted Stage Three of the Tour De France, with the peloton winding its way around Cambridge’s historic streets before heading south towards London.

Cricketing legend Jack Hobbs was born in Cambridge in 1882, and played for England in 61 Test matches. Known as ‘The Master’, Hobbs is regarded as one of the greatest batsmen in cricketing history. Hobbs Pavilion on Parker’s Piece, where he learnt to play cricket, is named after him, and cricket is still hugely popular on perfectly manicured grounds across the city.

Cycling has always been popular in Cambridge and, in 2014, the city hosted Stage Three of the Tour De France, with the peloton winding its way around Cambridge’s historic streets before heading south towards London

Jesus Green Lido, surrounded by beautiful parkland near both the river and the city centre, is one of the longest lidos in the country at 91 metres. Take a swim in this delightful open-air pool between May and September, but beware, it’s unheated! When the weather’s good, however, it’s a fabulous place to cool off.

Grafham Water Sailing Club, near Huntingdon, is a fantastic place for an adrenaline rush if you want to get out on the water. It boasts weekend sailing, open meetings and racing on this large lake for regulars, while day sailing and windsurfing is also available for non-members.

Huntingdon Racecourse, voted Best Small Racecourse in the South Midlands and East Anglia, is an intimate racing venue just five minutes from Huntingdon town centre. It holds 18 jump race meetings during nine months of the year, and is a friendly place for both newcomers and seasoned horse racing enthusiasts alike. 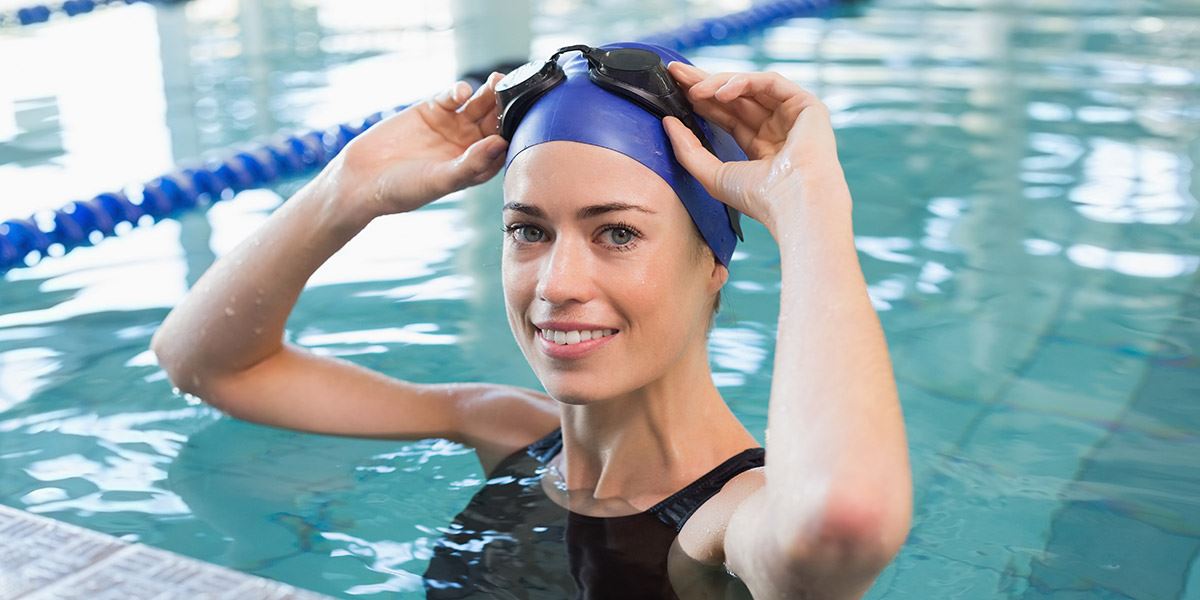 Enjoy a dip at the local pool

Fans of speedway won’t go home disappointed thanks to Peterborough Panthers Speedway team – the team has won the Premier League Four-Team Championship on five occasions. With regular fixtures from spring through to autumn, it makes a great evening out.

And for those who fancy themselves as ice skating stars, Peterborough’s ice skating rink is an exciting day out for the family. Known as Planet Ice, toddlers, teens and adults can learn to skate here, while regular events such as skate discos and ‘learn to speed skate’ sessions are also held.