According to official records, Chester Racecourse is the oldest racecourse still in use in England. Pretty impressive! It is also thought to be the smallest racecourse of significance in England at 1 mile and 1 furlong (1.8 km) long.

There’s no bigger event in the Chester calendar than the yearly race meets, especially Ladies Day and the Chester Cup, where you can catch a glimpse of celebrities including local boy Michael Owen who regularly attends to watch his own horses from his Malpas-based stables, Manor House.

Polo is one of the oldest recorded team sports in history and Cheshire’s own club has a proud history dating back to 1952. The main Cheshire Polo Club grounds located in Little Budworth, near Tarporley has more than 80 playing members, five grounds and is renowned in the Polo world for its party atmosphere! The club is the successor to a number of clubs that have played in the North West for more than 100 years. Games are played at the club every weekend from May to September.

And when it comes to football, Cheshire can boast a number of professional clubs, including Chester FC, a club that was founded in 2010 following the winding-up of the former Chester City. Interestingly, this moniker reverts back to its original name, dating back to 1885! Other teams include Crewe Alexandra FC, who are nicknamed ‘The Railwaymen’ because of the town’s links with the rail industry, Macclesfield Town, Northwich Victoria FC and of course, we aren’t that far from premier league teams Everton, Liverpool, Manchester United and Manchester City. 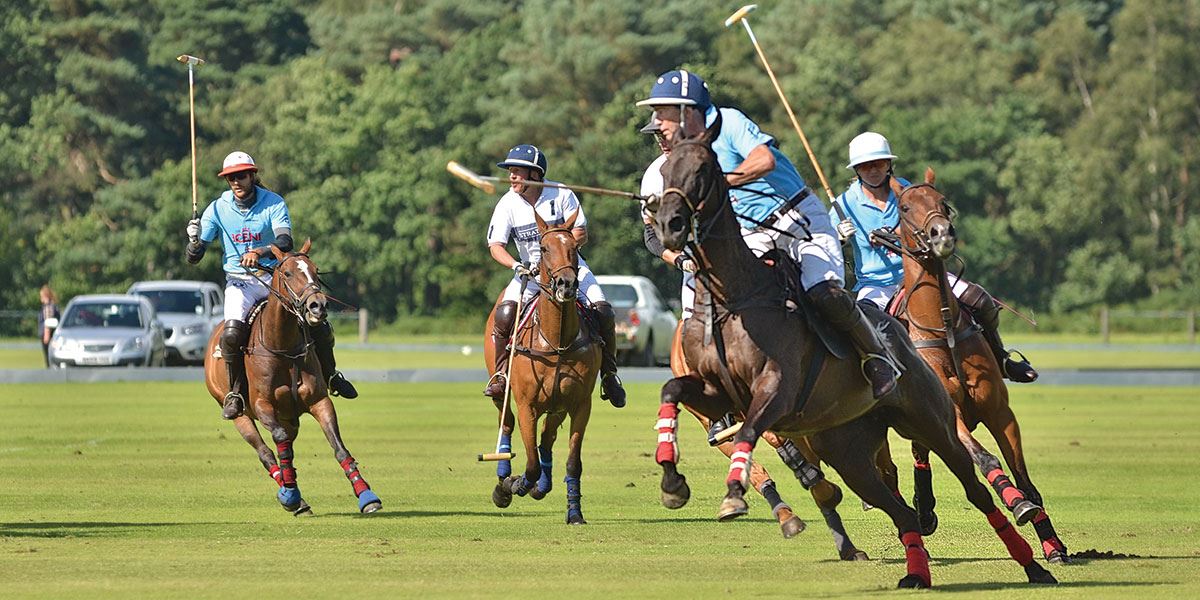 Watch a game of polo at Cheshire Polo Club

Cheshire is also well known for its rugby teams such as the Widnes Vikings, a Rugby League side, who play at the Halton Stadium in Widnes and Warrington Wolves, another League team who play at the Halliwell Jones Stadium, and Rugby Union side Sale Sharks. And Chester also has it’s own club – the Rugby Union Football Club who play in the fourth tier of the English rugby union system, National League 2 North. They are based in the accessible location of Littleton just outside Vicars Cross, Chester and not far from the A51.

Professional basketball team Cheshire Phoenix, previously known as the Cheshire Jets, play their home games at the Ellesmere Port Sports Village but from 1993 until 2015 the team was based in Chester, where they enjoyed the most success. The club do much work within the Cheshire community, working on a variety of projects aimed at getting young people active, playing basketball and promoting overall healthy life styles.

The main Cheshire Polo Club grounds located in Little Budworth, near Tarporley has more than 80 playing members, five grounds and is renowned in the Polo world for its party atmosphere

Cheshire’s well known Oulton Park Race track, based in Little Budworth holds a host of motorsport events and is extremely family friendly. The 2.8-mile circuit track is characterised by rapidly changing gradients, blind crests and several tight corners, but it’s not just about watching the cars and motorbikes – you can also hire the track to take your own vehicle round. For a number of years, Oulton Park hosted Chris Evans’ charity music and cars festival Car Fest North, which raises funds for Children in Need but the event has since moved to the larger Bolesworth Estate.

Cheshire has a number of golf courses to choose from. Carden Park Hotel and Spa near Broxton boasts two stunning championship courses, for both experienced players and novices. There is also Sandiway Golf Club, Delamere Forest Golf Club, Upton and Vicars Cross too. If you take a short trip to the market town of Frodsham, their golf course gives great views over the Mersey Esturary towards Liverpool.

Equestrian events are the heart and soul of The Bolesworth Estate, which is situated in the heart of Cheshire countryside near Tattenhall. It has been under the careful stewardship of the Barbour family since 1856 and is home to the Equerry International Horse Show, a five-day event that takes place in the stunning grounds of Bolesworth Castle, featuring unforgettable performances of equestrian action from the best riders from around the world. 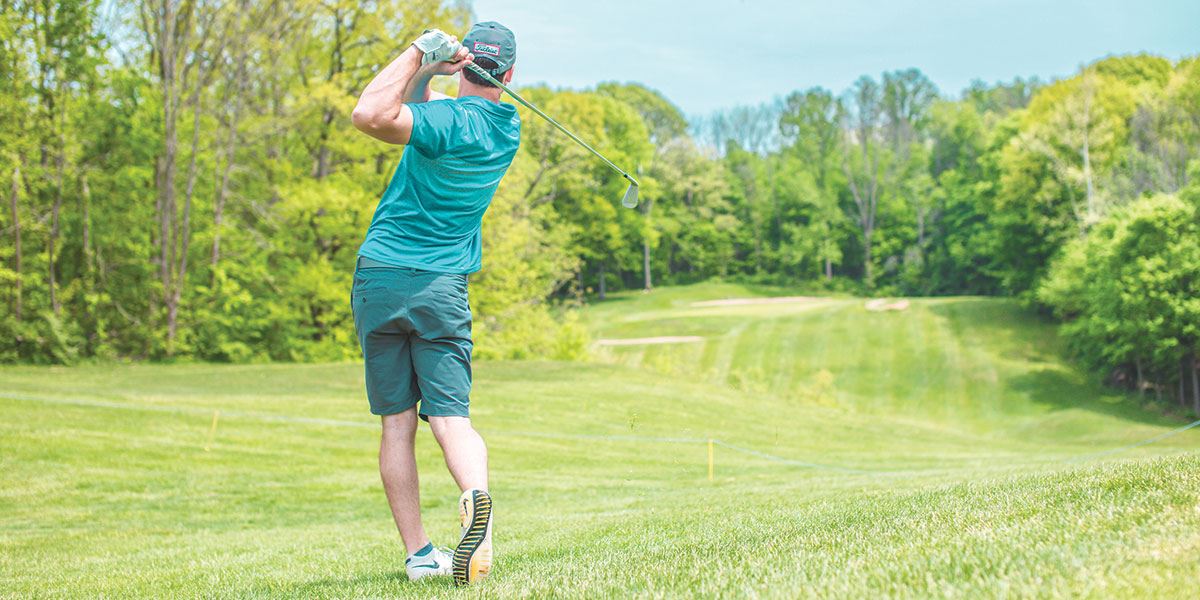 Cheshire is also home to Wilmslow Lacrosse Club, located in Styal near Wilmslow. The club welcomes players of all ages and abilities to the sport and manages to bring home several championship cups in various competitions. The club also focuses on expanding the sport into schools to encourage a bigger participation in the game across the country. There are lots of local leisure centres in the area, including Chester’s Northgate Arena and Winsford Lifestyle Centre where you can hire a squash court, five-a-side pitch (indoor or outdoor) and just a few miles over the Chester border is home to one of the country’s few ice rinks, Deeside Leisure Centre which is the national centre for ice sports in Wales.

Our beautiful county is home to several lakes ideal for coarse fishing or fly fishing. Cheshire Oaks Fisheries caters for coarse fishing only, and is ideally located next to Cheshire Oaks Designer Outlet in case the other half of the family prefer shopping! There’s also the picturesque fishing and camping site at Chester Lakes which has a caravan park attached to it, and also Hampton Springs Fishery in Malpas. And if it’s fly fishing you’re into, there is Meadow Fishery in nearby Mickle Trafford with an on-site tackle shop, and Cheshire even has its own local fly fishing club suitable for all ages and abilities, the Frodsham-based North West Flyfishers, with matches on boat and bank once a month.