A region hemmed in by the ocean, it’s little surprise that water sports hog the activity limelight in Cornwall. Feel the briny wind in your sails when you launch a dinghy from Mylor or Falmouth, honing your nautical skills in the same place where Olympic gold medallist Ben Ainslie cut his teeth and Dame Ellen MacArthur completed her solo round-the-world expedition.

If you’d prefer to explore the coastline under paddle power, why not hire a kayak and potter up the creeks of the River Fal or the Helford, or cast off into the iridescent waters of St Ives Bay? Launch from Carbis Bay on a six-man Hawaiian outrigger canoe, from which you can spot fish, seals and sometimes even basking sharks through the underwater viewers.

One of the county’s most historic water sports is gig rowing, which was handed down by 19th-century oarsmen who rowed their boats out to incoming ships to compete for the job of piloting them into harbour. You can watch the traditional pilot gig boats being raced in Newquay harbour most Sunday mornings between April and September, or catch the County Gig Championships on the first weekend in September. 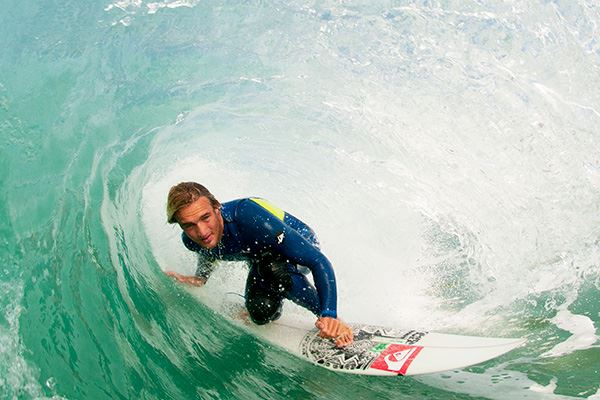 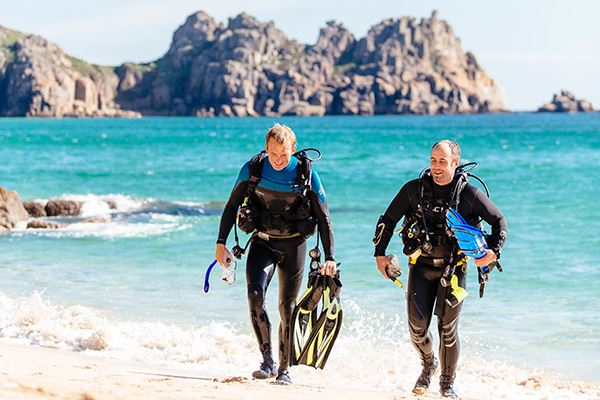 Scuba diving off the coast at Kynance Cove Beach

In more recent years it’s surfing that’s taken over as the county’s most popular ocean sport, with Fistral Beach putting Newquay on the map as the UK’s surfing capital. Travelling surfers come from all over the globe to pull onto the perfect peaks of this sandy-bottomed break, and there are plenty of surf schools that will coax even the most novice surfers into wave masters.

Launch from Carbis Bay on a six-man Hawaiian outrigger canoe, from which you can spot fish, seals and sometimes even basking sharks through the underwater viewers

Prefer to ride the waves without having to get to your feet? Try hand planing – a turbo-charged version of bodysurfing using just fins and a hand-sized surfboard strapped to your palm. It’s quick to learn, and the experts at Watergate Bay’s Extreme Academy will have you zooming shoreward on your belly within minutes. The latest craze to hit the water sports scene is stand-up paddleboarding (SUP), which is much easier to get to grips with than surfing and can be enjoyed with or without waves. 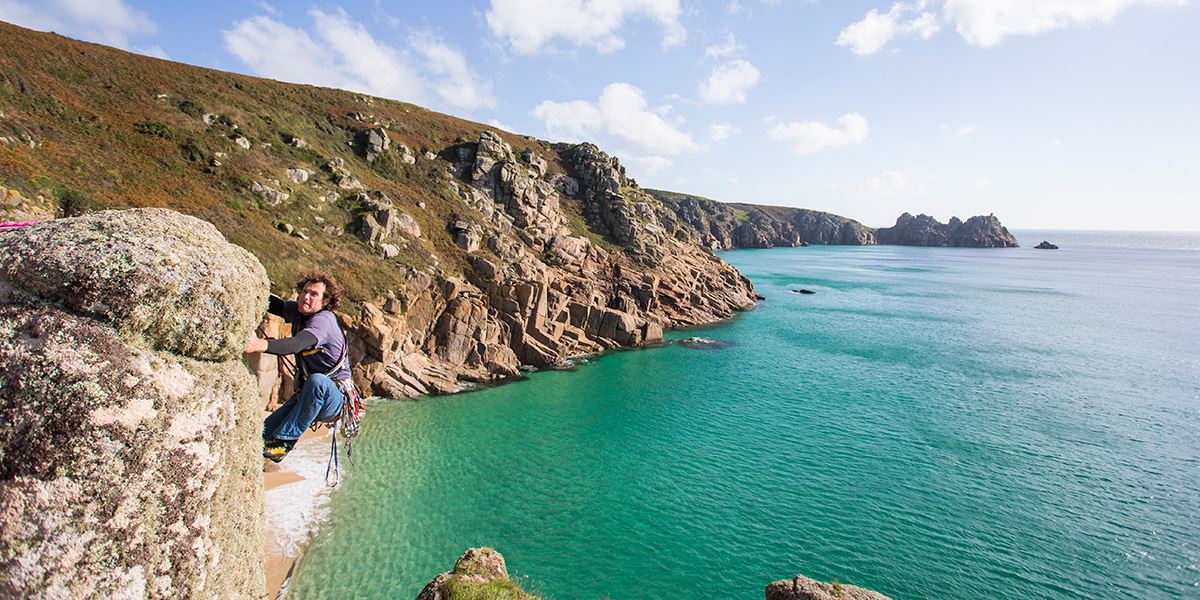 Get your balance on the flat water of Newquay’s River Gannel or Falmouth’s Gyllyngvase Beach, and once you’ve flexed your core muscles you can even try a SUP yoga class. Wild swimming, kite surfing, coasteering, diving – the list of water sports on offer in Cornwall is endless. But step back onto the shore and there are plenty of land-based activities, too. The rugged territory of West Cornwall beckons adventurous souls to rock-climb world-class routes such as Bosigran’s Commando Ridge, but you don’t have to be a rock-climbing expert to enjoy the indoor walls at the Clip ‘n’ Climb centre at Cornwall Services in Victoria.

Cyclists can enjoy white-knuckle downhill tracks or family-friendly woodland trails at Lanhydrock and Cardinham, or opt for the easy-going territory of the Camel Trail or the Mineral Tramways Coast-to-Coast routes. If you want to don your walking boots, you’ll be spoilt for choice from the diverse terrain of the South West Coast Path to the peaks of Bodmin Moor; or perhaps you’d prefer to see if you can score a birdie on some of the most scenic golf courses in Britain?