There are plenty of opportunities to participate in sport in County Kerry - but those who prefer to watch are well-catered for too.

GAA is the dominant sport in County Kerry, and the Kerry branch of the Gaelic Athletic Association was founded in 1888. Gaelic Football is the more popular sport, with men’s and women’s teams performing extremely well in All-Ireland Leagues, gaining a reputation as two of the top teams at senior level.

In hurling, the men’s side hold their own, competing in the inter-county competition, the Liam MacCarthy cup. Kerry are the most successful team in the All-Ireland Senior Football Championship, topping the leader board of counties for amounts of All-Irelands won. 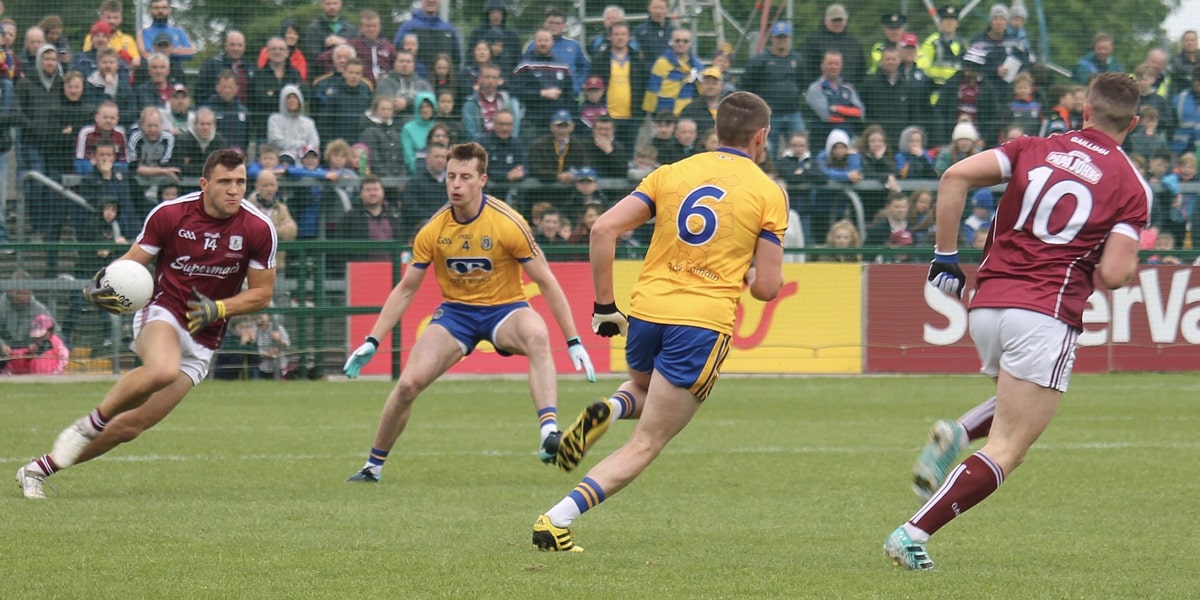 Gaelic football is the number one sport in County Kerry

The team’s current crest, in use since 2012, features design elements that represent the county: Kerry’s people, landscape, flora, fauna and artistry. Kerry traditional colours are gold and green and the county team kits are composed by a green shirt with a single golden hoop, white shorts and green and gold socks.

Kerry are the most successful team in the All-Ireland Senior Football Championship, topping the leader board of counties for amounts of All-Irelands won

Rugby has been played in Kerry since the late 1880s. Tralee Rugby Club was founded in 1882 and took part in the inaugural Munster Senior Cup in 1886. The growth of the game in the towns could be attributed to university graduates like Tralee’s star out-half Dr John Hayes, who was introduced to rugby as a student in the Royal College of Surgeons, Dublin. 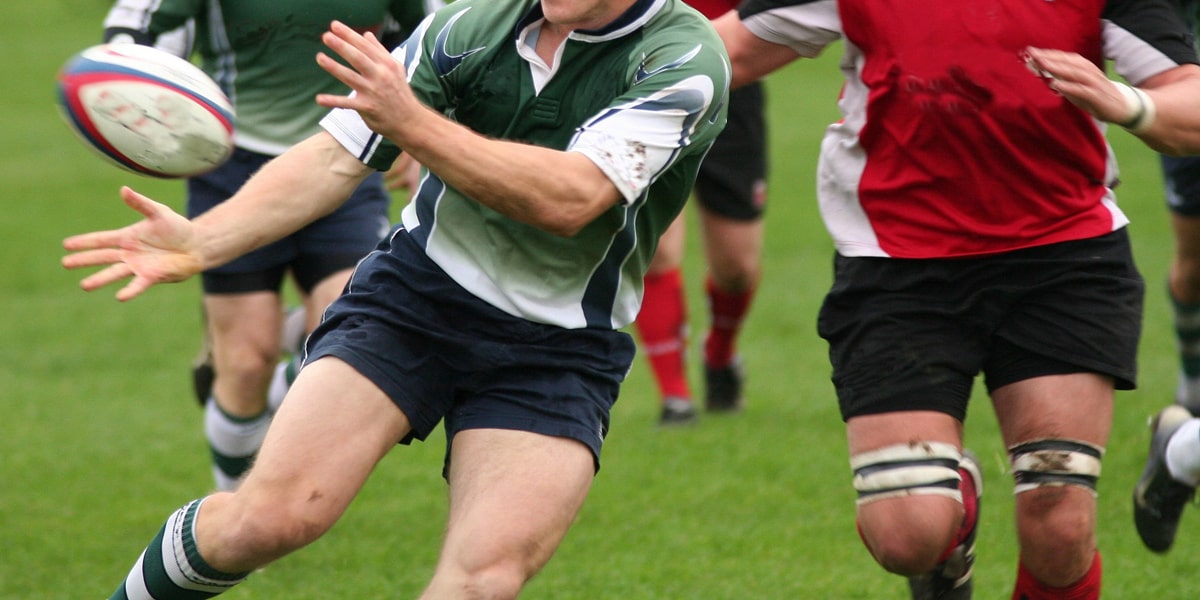 Rugby has a devoted following in County Kerry

Another factor in the spread of the game was the presence of foreign companies, like the Anglo-American Cable Company, in areas like Valentia from the 1860s onwards. British employees familiar with the game may have introduced it to the islanders to form a local club.

The growth of the game in the towns could be attributed to university graduates like Tralee’s star out-half Dr John Hayes, who was introduced to rugby as a student in the Royal College of Surgeons in Dublin

Horse racing is a major event across the county, with a huge variety of racing to be found. Killarney Racecourse incorporates its meetings into three summer festivals during the months of May, July and August.

Primarily, racing is held in the evening time making the racecourse the ideal venue to round off a day of local sightseeing. Located on the outskirts of the town just off the Killarney/Kenmare road, the racecourse attracts high-class racehorses for races like the Kingdom Gold Cup, the Cairn Rouge Stakes, the Ruby Stakes on the Flat and a number of valuable races over hurdles and fences.

The Harvest Festival at Listowel remains one of the most important weeks in the racing calendar. The seven-day meeting takes place each September and like all major Irish racing festivals, it draws huge crowds from far and wide.

The Kerry National Handicap Chase is the biggest race of the week and is run on the Wednesday. Friday is Ladies Day and it attracts the largest attendance, often in excess of 26,000. 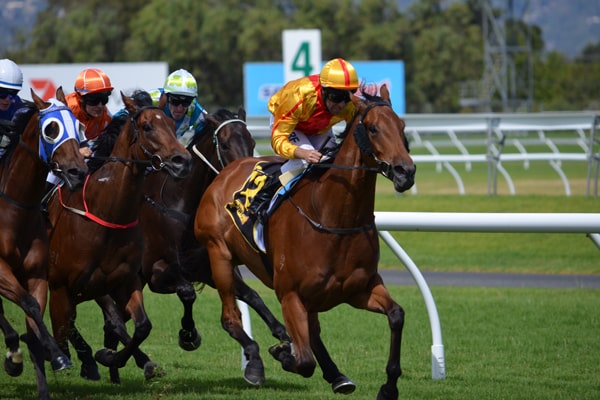 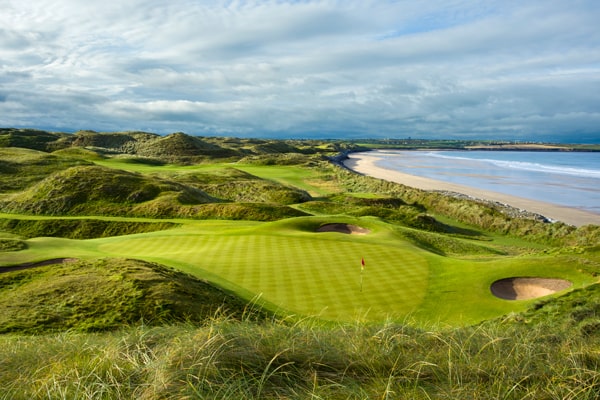 Play around of golf at Ballybunion Golf Club

Finally, Ballybunion is a fantastic destination for those of us who love a round of golf. There are two golf courses in the area, including the famous Ballybunion Golf Club, a top-class course founded in 1893 and host course to the Murphy’s Irish Open in 2000 and Palmer Cup in 2004.

Top 10 things to do in County Kerry

How to spend 48 hours in County Kerry