In capitals across Europe, association football (soccer to many Irish) is the most popular spectator sport. Dublin is the exception.

Here, the biggest crowds flock to two amateur sports, Gaelic football and hurling. The 3,000 year-old-game of hurling remains the fastest field sport in the world, and a top-quality clash is for any tourist a must-see – although final tickets are as rare as hen’s teeth.

To host these matches, Dublin has the third biggest stadium in Europe – the 80,000 capacity Croke Park, home of the Gaelic Athletic Association (GAA). Here, on matchday, you will see the city’s GAA fanatics roar on the county football or hurling team – the “Dubs” – from the famous Hill 16 terrace, named after the 1916 Rising. 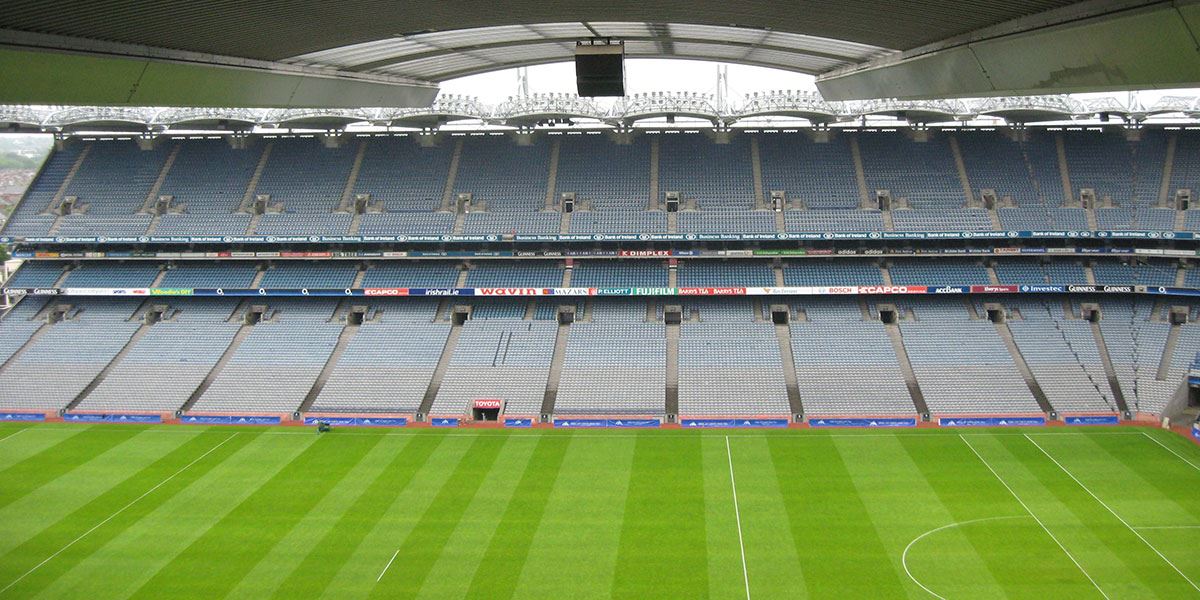 Croke Park is the home of the Gaelic Athletic Association

It’s almost impossible to emphasise how important the GAA is as a social and cultural force in everyday Irish life, for male and female fans, and players alike. There are 134 GAA clubs across Dublin alone. The best club players are then chosen to play for their county team. Just as in bygone days, it’s regarded as a huge honour. Yet despite becoming celebrities, even the most famous Dublin players stars are unpaid, and have second jobs. It’s part sport, part religion. Ever since the Dublin hurlers won the Leinster title in 2013 – ending a half-century wait – hurling is resurgent. But the city remains most famous for its gaelic footballers, whose astounding recent success has spread the game across the capital, from the grittiest council estate to the leafier rugby strongholds of south Dublin.

For many more affluent Dubs, rugby is the sport, albeit a niche pursuit (more adults playing camogie, the female version of hurling). It nevertheless garners huge attention. You might catch a match at the RDS Arena in Donnybrook, home to the exciting Leinster rugby side. With a production line of talent from the country’s private schools, Ireland’s rugby team are also champions of the Six Nations, where they excel against northern hemisphere teams. They tend to come a-cropper at the World Cup against Southern Hemisphere sides.

It’s almost impossible to emphasise how important the GAA is as a social and cultural force in everyday Irish life, for male and female fans, and players alike

International matches at Lansdowne Road often sell out. And for good reason – it’s high-class, international-level sport at its most exciting. Lansdowne Road is less noisy when it plays host to the Ireland national soccer team, managed by the former European champion footballers Martin O’Neill and Roy Keane. Though reasonably successful – they beat Italy at the Euro 2016 Finals – the huge competition in the soccer world means the side plays defensively on occasion. 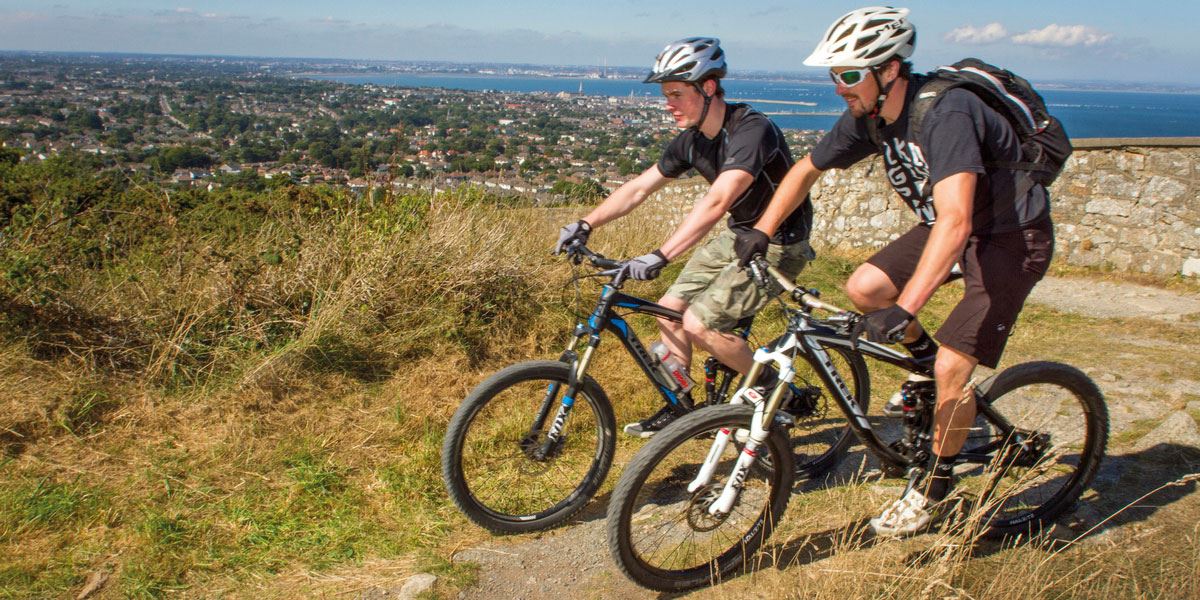 Domestically, soccer remains the most popular participatory sport in the country, but the League of Ireland – run by the FAI – remains semi-professional. Soccer in the capital is at a low ebb overall. It’s been several years since a Dublin team was crowned Irish champions. Yet the league – and the FAI Cup Final, played at Lansdowne Road – provides great family-friendly entertainment, particularly if Cork City or Dundalk are in town.

For leisure sports, cycling is rapidly replacing golf as the aspirational sport of the middle classes. And there’s a reason why cyclists increasingly gather in packs – Dublin’s crowded roads and streets means it’s not for the faint-hearted.