Sport plays an important part of the culture of East Sussex, and has done for centuries.

Did you know the county played a key role in the early development of cricket? Sussex County Cricket Club in Hove is England’s oldest county cricket club and the sport is said to have started in the Weald.

The sport of stoolball also originated in Sussex, and is thought to be cricket’s predecessor. It is sometimes called ‘cricket in the air’ and, like cricket, batsmen score by hitting the ball into the field and running between the two wickets. The game’s popularity has waned since the 1960s, but it is still played at a local league level in Sussex, Kent, Surrey and the Midlands. 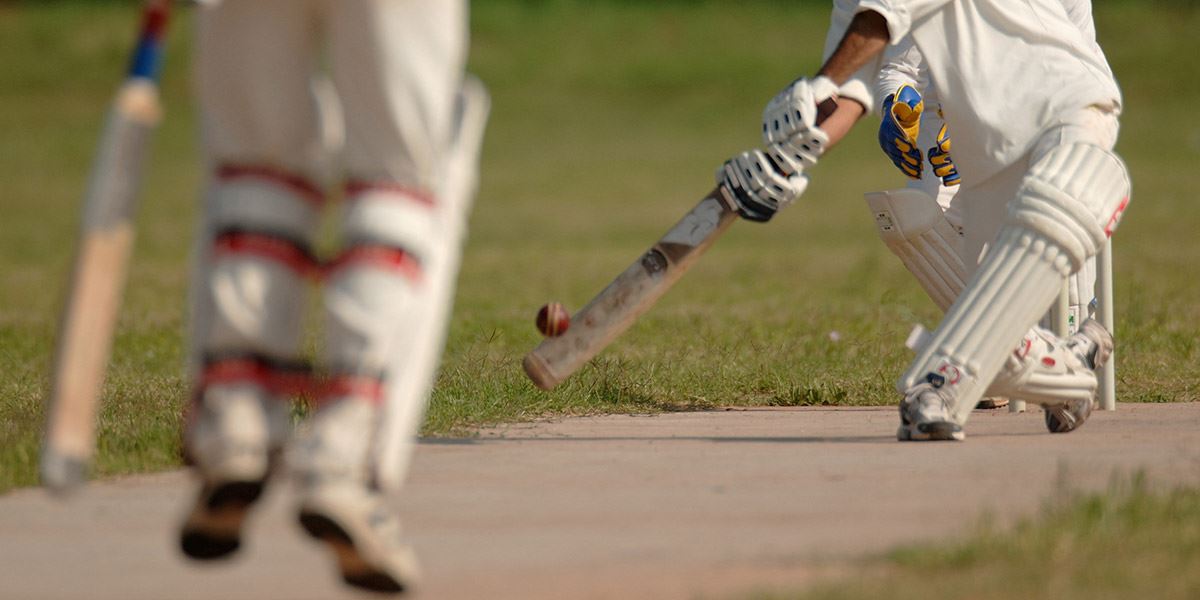 East Sussex is said to be where cricket originated

Football is also hugely popular in East Sussex – both playing and watching. The big local team is Brighton & Hove Albion, which entered the Premier League in 2017. The club got a stunning new ground at Falmer in 2011, known as the Amex Stadium (it is sponsored by American Express), and the games there are renowned for their friendly, family atmosphere.

If you like to have a flutter with your sport, you won’t be disappointed as there is a racecourse in Brighton and a National Hunt (jumping) course in Plumpton, which is between Brighton and Lewes. If you’d rather be doing sport than watching, there are plenty of different ways to get active in East Sussex – from archery and athletics to tennis and triathlons.

If you like to have a flutter with your sport, you won’t be disappointed as there is a racecourse in Brighton and a National Hunt course in Plumpton

The coast line offers loads of opportunities for water sports, including kayaking, stand up paddle boards, windsurfing, kitesurfing, sailing, wakeboarding and waterskiing. There are number of companies in the area where you can hire gear and take lessons, including Rye Watersports, Skipper Watersports in Seaford, Action Watersports in Romney Marsh and Buzz Active in Eastbourne. 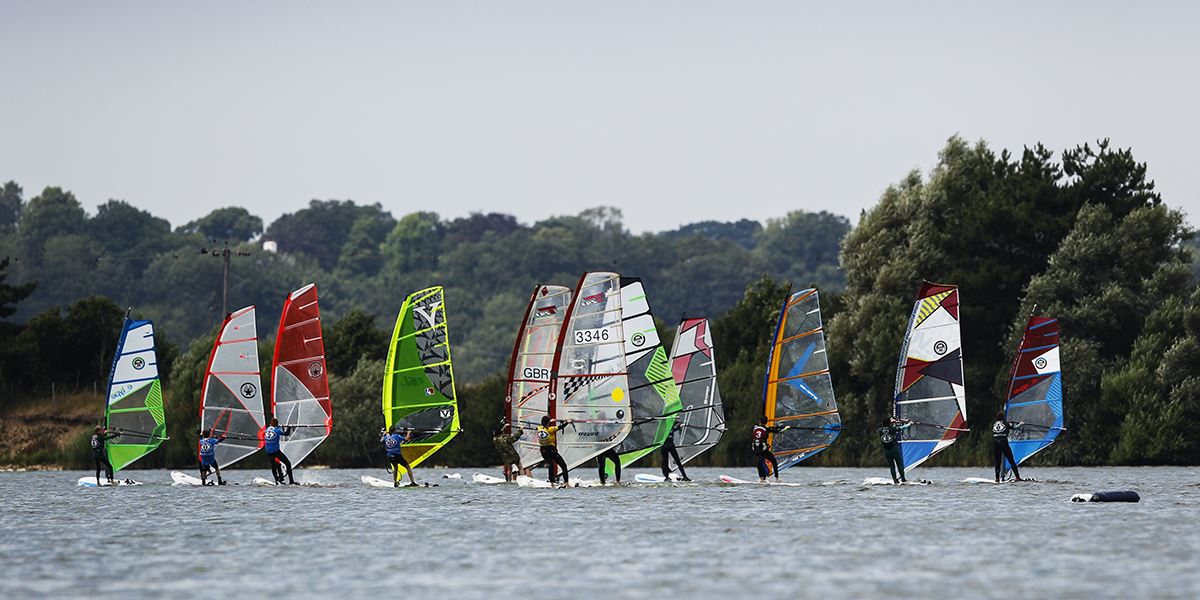 Feeling adventurous? Why not try your hand at windsurfing at Rye Watersports?

Bike riding is also hugely popular in East Sussex – both on and off road. The 160km-long South Downs Way is the UK’s only National Trail, which is fully traversable by bike. The South Downs also has 1,200 km of car-free bridleways across the National Park, miles of leafy country lanes and old railway trails to explore, including the Downs Link and Centurion Way.

The London to Brighton Bike Ride is great fun for cyclists of all ages and all abilities. It started in 1976 and now has around 30,000 riders signing up for the 54-mile ride.

You can even ski or snowboard in East Sussex. Not on the South Downs however – although it has been known during a snowy spell!

There is an outdoor dry ski and snowboard centre in Hailsham. Knockhatch Ski and Snowboard Centre has an artificial 110m dry ski slope, with a 360ft down slope and a whopping 100ft vertical drop feature! There’s also a nursery slope and Ringo Run, where you bump and bounce to the bottom of the slope in an inflatable ring.

With so much fun to be had – the only thing holding you back is you. So get out there and get active!