It’s often said that the story of Edinburgh, split between the Old Town and the New Town, could be described as a tale of two cities, but when it comes to sport, it’s most definitely a city of two halves.

The fault line splits the citizens of Edinburgh into two opposing camps; either the maroon of Hearts or the green and white of Hibs (or Heart of Midlothian FC and Hibernian FC to give them their official sobriquets).

Both were, amazingly, relegated from Scotland’s top division in 2014, although Hearts bounced back with promotion to the top flight in 2015 and Hibs followed suit in 2017 under Neil Lennon. It’s one of the longest-running rivalries in world football, dating back to Christmas Day, 1875, when the two originally faced each other in The Meadows in the very first Edinburgh derby. Hearts claimed bragging rights that day, and the competition between them has been fierce ever since.

While it may not have the profile of the Old Firm derby over on the west coast, it also lacks the caginess that tend to stifle those games, which in turn makes for a much more appealing spectacle for the neutral. The two adversaries usually face each other four times during the course of the season (assuming they’re in the same division!), which means there’s a good chance you’ll be able to catch one of the fixtures.

However, Edinburgh’s relationship with the beautiful game dates back much further than the inception of either of these clubs. The world’s first ever documented ‘Foot Ball Club’ was referred to in papers covering the period 1824-41, which belonged to a local man named John Hope. He described the game as involving “such kicking of shins and such tumbling” so perhaps not that much has changed over the years! 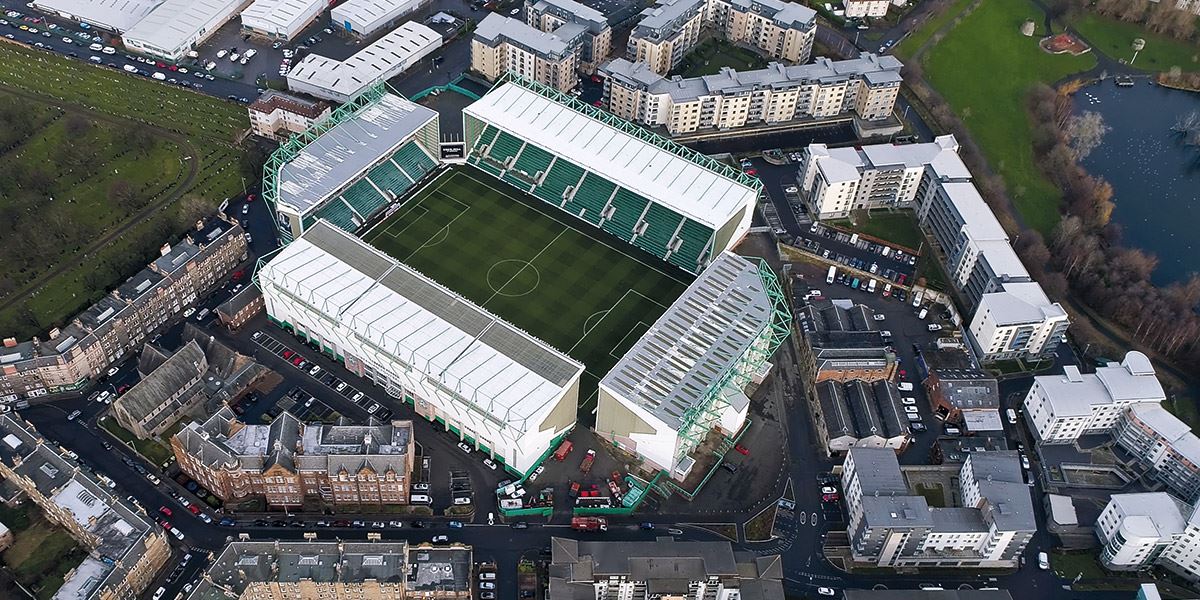 Easter Road, home of Hibernian Football Club and host to two of the league derbies battled out between Hearts and Hibs each season

It’s not just the city’s football teams that divide the loyalties of its populace either; other sports do too. Glasgow may well be regarded as Scotland’s ‘football city’, but it’s Edinburgh that flies the flag for Scotland’s other national pastime – rugby.

In the midst of the West End lies the Murrayfield Stadium, the largest sports stadium in Scotland, with a capacity of over 67,000. Home of the Scottish national team, it’s been the scene of some famous victories, none more so than the thrilling 13-7 victory over England in 1990 in the deciding game of the Five Nations Championship which secured the title for the Scots, as well as the Calcutta Cup and Grand Slam in the process.

Since then, though, Scotland’s record against the ‘Auld Enemy’ has been chequered, with only three victories against their rivals in the intervening period. Edinburgh might play host to a number of festivals and high-profile events throughout the year, but when the Six Nations is in town, the atmosphere is unlike anything else; it’s one big party as opposition fans flock to the city to experience some of the celebrated Scottish hospitality. Edinburgh Rugby, one of Scotland’s two professional teams, also play at the stadium, participating in the RaboDirect Pro12 and Europe’s premier rugby tournament, the Heineken Cup.

In the midst of the West End lies the Murrayfield Stadium, the largest sports stadium in Scotland, with a capacity of over 67,000

With more than 20 courses dotted immediately in and around the city, golfers are spoiled for choice, and some offer more than just a great round of golf, too. Duddingston, a rolling parkland course, offers stunning views of Arthur’s Seat, especially if you play in the early evening as the sun sets, while Braid Hills provides a panoramic outlook over the entire city, meaning that no matter how bad your golf is, you can be sure your walk won’t be completely spoiled.

If you’re willing to travel a little, you’ll be well rewarded; the East Lothian coast is home to some of the finest links courses in the world, all within easy reach of central Edinburgh. In fact, there are more championship layouts to be found in this area than anywhere else in the UK, so a stern test of your ability is assured. The nine-hole Musselburgh Links is the world’s oldest playing course – Mary Queen of Scots is reputed to have tried her hand at the game here back in 1567 – while a little further afield lie a plethora of challenging, picturesque courses, including Dunbar, Gullane, North Berwick and the 2013 Open Championship venue, Muirfield. Slightly further afield – in the opposite direction – is the equally famous Gleneagles golf resort, the setting for the 2014 Ryder Cup.

For those that prefer their sports to feature four legs rather than two, Musselburgh Racecourse stages a variety of races year-round, with a mixture of flat and National Hunt races taking place at the two-kilometre-long floodlit track. 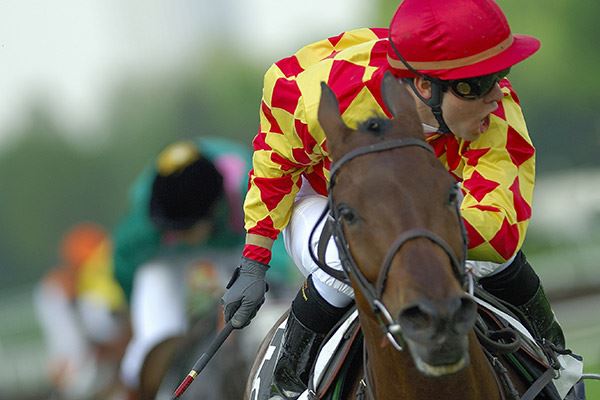 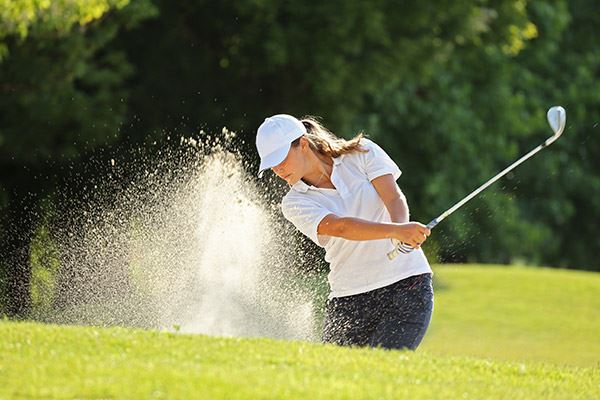 Those looking for something a little more adventurous have plenty of options, too. For instance, the Edinburgh International Climbing Arena, located in the former Ratho quarry, is the world’s largest indoor climbing facility, attracting top competitors who revel in the challenge of tackling some of the hardest man-made climbs in the sport. Open to the public all year round, whether you’re an experienced climber or just a beginner, it’s a great place to push yourself farther, and there’s a variety of other related activities including abseiling and bouldering on offer as well.

Keen snowboarders and skiers don’t need to wait until winter to get some practice in, thanks to the Midlothian Snowsports Centre at Hillend. It’s the longest dry ski slope in Europe, and you might even see some Olympic hopefuls sharpening their skills in the off-season. Hardier souls can brave the North Sea and ride the waves at a number of spots just right for surfing. With the imposing Bass Rock serving as a backdrop, Belhaven Bay in Dunbar is ideal for beginners, with long shallow waves at high tide, while the more proficient should head along the coast and try the trickier White Sands or Pease Bay.

For a more civilised way of taking to the water, the marina at Port Edgar offers plenty of opportunity for all sorts of sailing, with the added bonus of doing so in the shadow of the two iconic Forth Bridges, the Rail and Road. And keen swimmers are well catered for at the refurbished ‘Commie Pool’, Edinburgh’s only 50-metre pool, in the shadow of Arthur’s Seat on Dalkeith Road.