Stop most men on a Saturday morning to ask them where they’re going, you’ll likely get the response ‘the rugby’. The Scottish Borders not only boasts the oldest league competition in the world but it is also the home of the shortened seven-a-side game.

Few towns, if any, don’t have at least one rugby team with hundreds of fans turning up every weekend to watch their players go to battle. And the best games of all are the local Border derbies. When Gala lock horns with Hawick or Selkirk face up to Melrose you know there’s going to blood, sweat and tears.

Jed-Forest enjoy a scrum or two with near neighbours Kelso, and Peebles enjoy nothing more than getting one over on their closest rivals, Biggar. The Scottish Borders has produced hundreds of Scottish international players – including the second most-capped men’s player Chris Paterson from Galashiels. 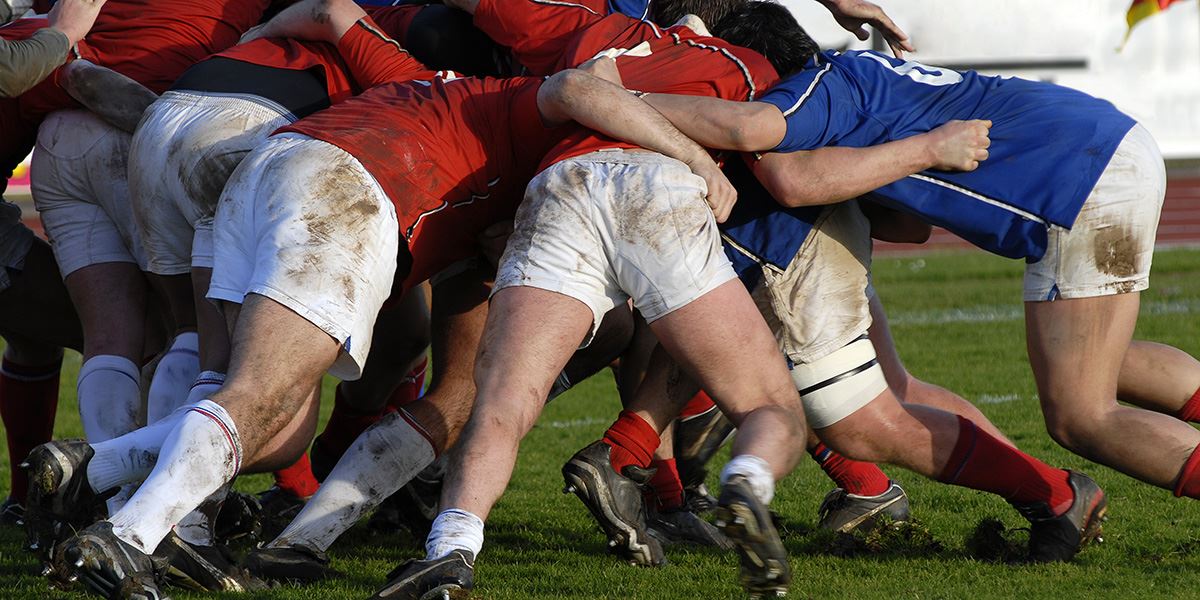 Rugby is a popular sport in the Borders

Throughout the season – from September to May – there’s almost always several senior games going on in the region during a Saturday afternoon. Each club also hosts its own Sevens tournament during the spring with the biggest and best being held at the Greenyards in Melrose. Around 12,000 spectators pack into the scenic little ground every April to watch teams from all over the world compete for the coveted Ladies Cup.

The weekend celebration of rugby also hosts women’s and veteran’s tournaments, where many international stars from the past pull on their boots.

Few towns, if any, don’t have at least one rugby team with hundreds of fans turning up every weekend to watch their players go to battle

Another sport which has put the Scottish Borders firmly on the world map is mountain biking. It is estimated that 350,000 bikers visit Glentress, outside Peebles, every year to ride its famous trails. Such is the scale of Glentress, even at peak times there’s still a feeling of isolation on the scenic forest routes.

There’s ample parking, bike hire, a cafe, and trails to suite all abilities of rider from the youngest child to the world champions. A recently-opened off-road route can also take you down to Innerleithen, six miles away, where its downhill slopes have staged some of the biggest races in Europe.

Plans are ongoing to create a new mountain bike visitors’ centre just outside Innerleithen – but even today there’s plenty of free parking and well-marked routes to keep most happy. Another mountain biking centre which is less demanding but just as rewarding, is the Seven Stanes centre at Newcastleton. 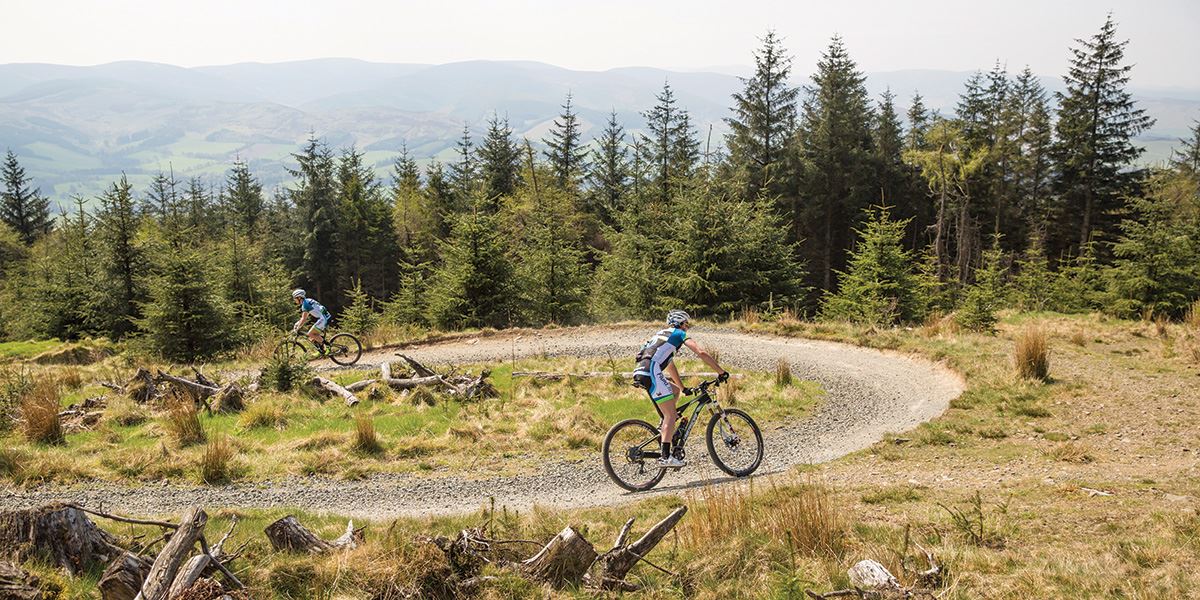 Explore the famous trails of Glentress

Mile after mile of forest and cross country tracks are just waiting to be explored – and it’s much quieter than the busier resorts of the Tweed Valley. The Scottish Borders has more than 20 beautiful golf courses – from the professionally-designed Roxburgh Castle, near Kelso, and Cardrona, near Peebles, to the naturally-beautiful Minto, St Boswells and Eyemouth.

The Hirsel, just outside Coldstream, and the Woll at Ashkirk are other favourites with local players. Many hotels and tourism offices sell Freedom of the Fairways passes, which offer great value golf. And if you’re feeling lucky, nothing beats a day at the UK’s friendliest racecourse. Kelso’s national hunt track hosts up to 13 meetings each season.