Fine dining  in  Cornwall is truly in abundance and gastronomes flock here from all over the world to dine on the freshest ingredients from land and sea. Cornwall has certainly undergone a foodie revolution in recent years and there are plenty of opportunities to bag tables at stylish beachfront eateries restaurants helmed by celebrity chefs.

Padstow is the place that sparked Cornwall’s fine dining revolution when Rick Stein opened his flagship Seafood Restaurant here in 1975, this picturesque harbour town is a good place to begin a culinary tour of the county. While Stein is still a huge name in town and you need to book months ahead to bag a table at the famous Seafood Restaurant, these days there’s much more than the celeb chef’s stable of eateries to choose from. 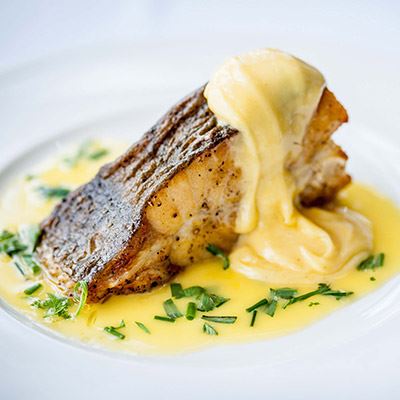 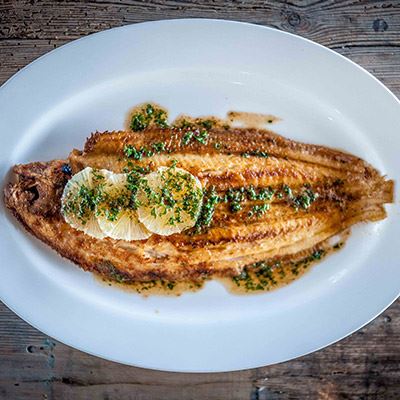 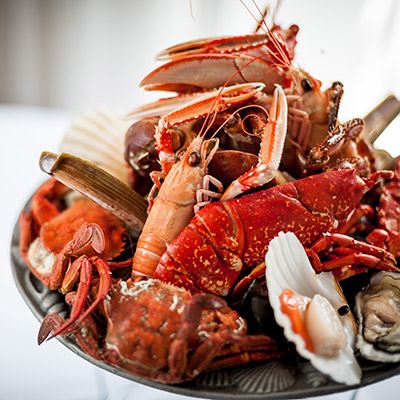 Arguably the best place to eat is Paul Ainsworth at No.6. Here Ainsworth has retained his Michelin star for yet another year, as he spins bold, seasonal ingredients – think Porthilly oysters from the Camel Estuary or monkfish fresh off the day boats – into mouth-watering, modern British dishes.

North Cornwall’s fine dining scene is by no means relegated to the gastronomic enclave that is Padstow; the surrounding area is also smattered with tasty gems. Topping the list is Nathan Outlaw’s duo of Michelin-starred restaurants in pretty Port Isaac, famous for the filming of Doc Martin. The menus at both Outlaw’s Fish Kitchen (by the harbour) and Outlaw’s New Road (at the top of the hill), are driven by what comes in off the fishing boats on the doorstep. One of the best-known chefs in the UK, Outlaw boasts no less than three Michelin stars between the two restaurants– with his two-star rated Outlaw’s New Road serving eight-course, taste-bud-blowing taster menus, and ranking as one of the best restaurants in Britain.

Ainsworth has retained his Michelin star for yet another year, as he spins bold, seasonal ingredients

Emily Scott is somewhat of a local food hero who made her name in Port Isaac before spreading her fine dining wings to the nearby village of St Tudy. Here, at the cosy St Tudy Inn, she lures gastronomes from far and wide with ‘simple, seasonal, beautiful’ food. The Great British Menu chef’s pub with rooms has attracted many plaudits, it holds a Michelin Bib Gourmand and was listed as number 33 in the Top 50 Gastro Pub Awards 2020. 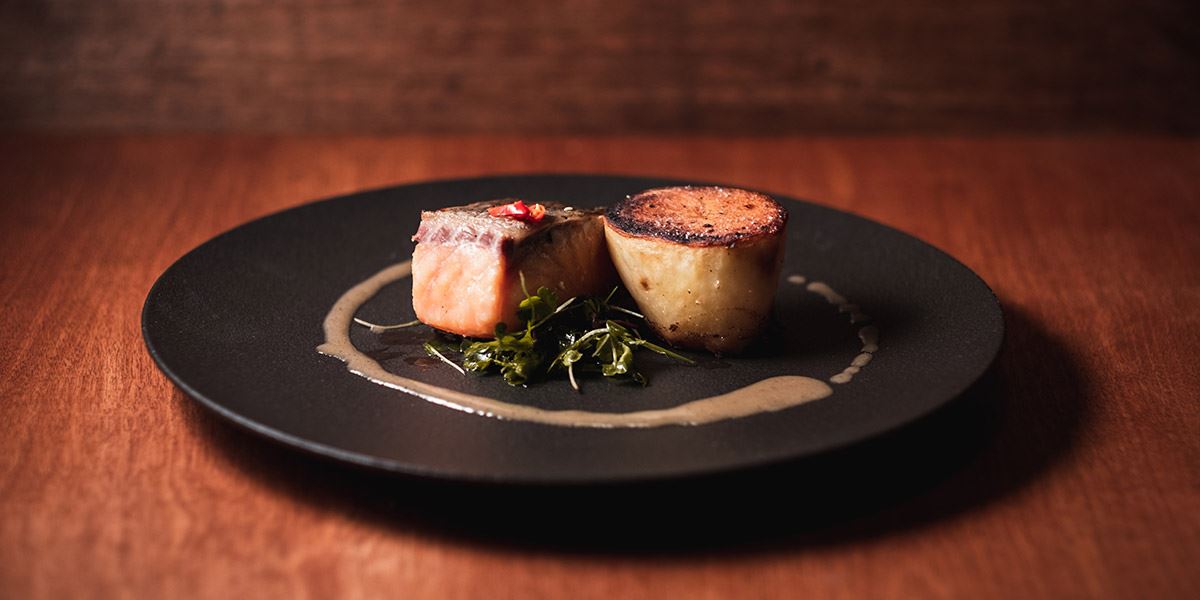 St Ives is an arty town that’s fast chasing Padstow for the reputation of Cornwall’s top culinary destination. Here the Porthminster Café boasts a string of accolades, so if you want to soak up the beachside vibes over ingredients plucked from the ocean and the cafe’s kitchen garden, it’s worth booking ahead. Another newbie in the heart of town is the intimate One Fish Street, adding to St Ives’ rich seafood repertoire. Here fish from the day boats and local veg are the stars of the small plates brimming with exciting flavours.

Beyond St Ives, the ends-of-the-earth location of The Gurnard’s Head, serves seasonal, sometimes foraged, ingredients and fine wines served in a laid-back, rustic venue on the wild coastline of Penwith. Heading around the tip of Cornwall and into its southern flanks, Ben’s Kitchen in Marazion is a small restaurant with a big reputation for its market fresh ingredients, complex flavours and accompanying wine flights. 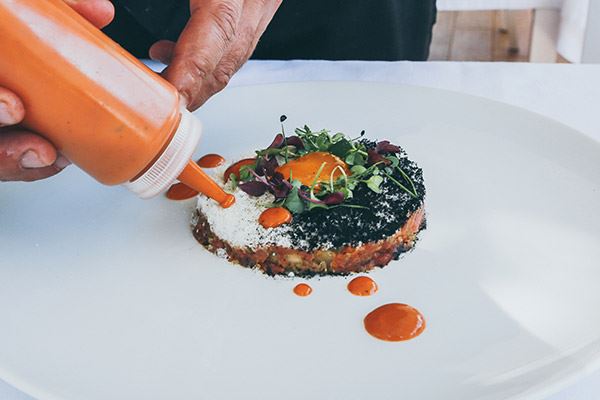 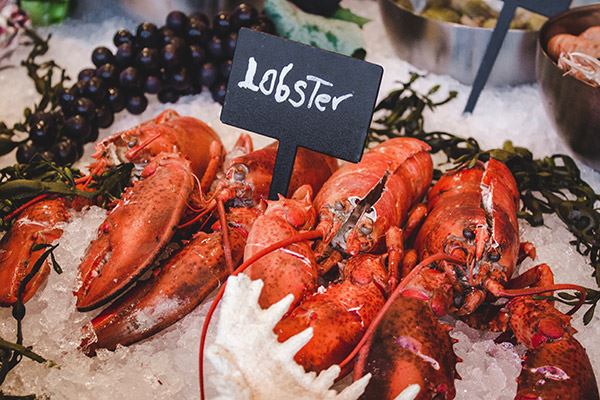 Next up it’s Porthleven is making a name for itself as an emerging fine dining enclave of Cornwall – so much so that Rick Stein opened the doors to another of his seafood restaurants here in recent years. A longstanding classic on the edge of the harbour is Amélies, famous for its Sunday roasts, seafood and music nights. However the highest lauded restaurant in town is Porthleven’s multi-award winning Kota, where Jude Kereama combines the best from land and sea in his signature Asian-fused dishes.

Overall, there many inspiring and delicious fine dining restaurants to try in Cornwall, the difficulty is deciding which one!

Get out and enjoy the great outdoors in Cornwall