Oxford is known throughout the world for its museums which are brimming with world-class art, culture, natural history, archaeology and science exhibits. Here we’ve picked some of our favourite museums where visitors can admire some of the vast and fascinating collections on display throughout the city. 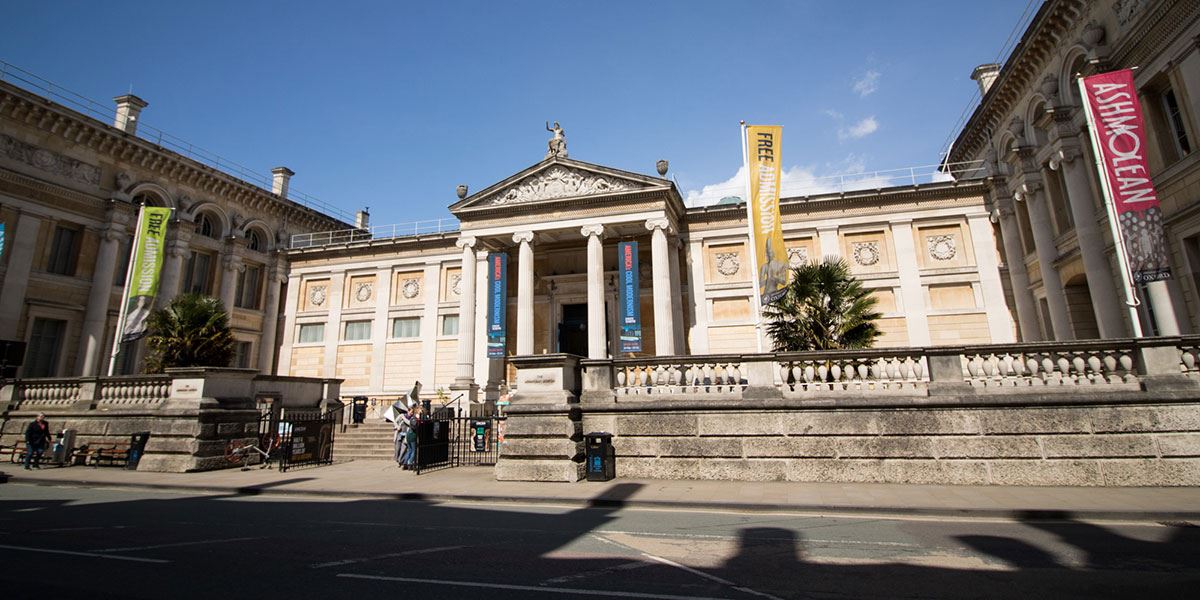 At the heart of Oxford is its world-renowned university, and many of the city’s museums and art galleries are linked to this seat of learning. A classic example is the Ashmolean Museum in Beaumont Street, named after 17th-century collector Elias Ashmole who gave his curiosities to the University in 1677. The longest-established public museum in the world, it first threw open its doors in 1863.

From the outside, its columned façade is unmistakable but a £61m revamp has transformed the interior into a stunning contemporary gallery space with floor-to-ceiling glass walls and skylights which throw shafts of light onto the dramatic central stairwell. Its incredibly rich and diverse collections range from Egyptian mummies to pre-Raphaelite paintings to contemporary art. Wandering around, you will come across objects from 8000BC, paintings by Pissarro, Manet, Van Gogh and Renoir, drawings by Michelangelo and Raphael, and ceramics from all over the world. When in need of a breather, choose from the informal basement cafe to the more glamorous roof-top restaurant with views across the city. 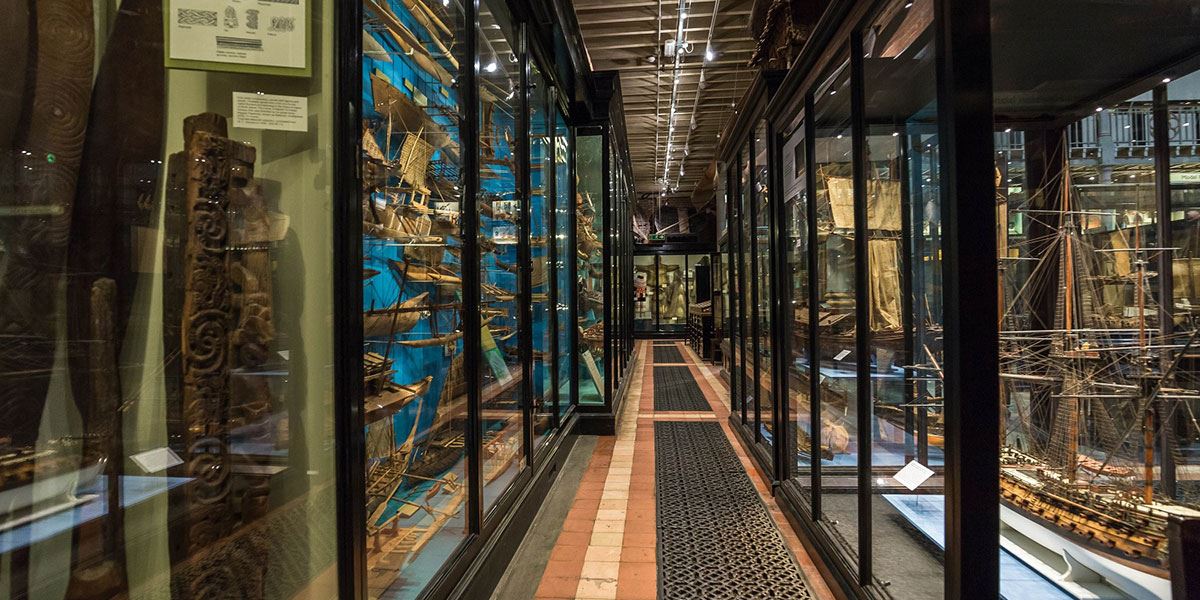 Children and adults love the Pitt Rivers Museum for its bizarre collection of treasures, including a magnificent Tahitian mourner’s costume collected during Captain Cook’s second voyage in the 1770s. Its three floors of treasures also include masks from Africa, Melanesia and North America, magic objects such as amulets and charms, jewellery and body decoration, tools, weapons and musical instruments.  It was founded in 1884 after General Pitt Rivers, an expert in archaeology and anthropology, gave his collection to the University. Many of the objects in the collection, which has mushroomed from 26,000 objects in 1884 to more than half a million, were donated by the earliest anthropologists and explorers. 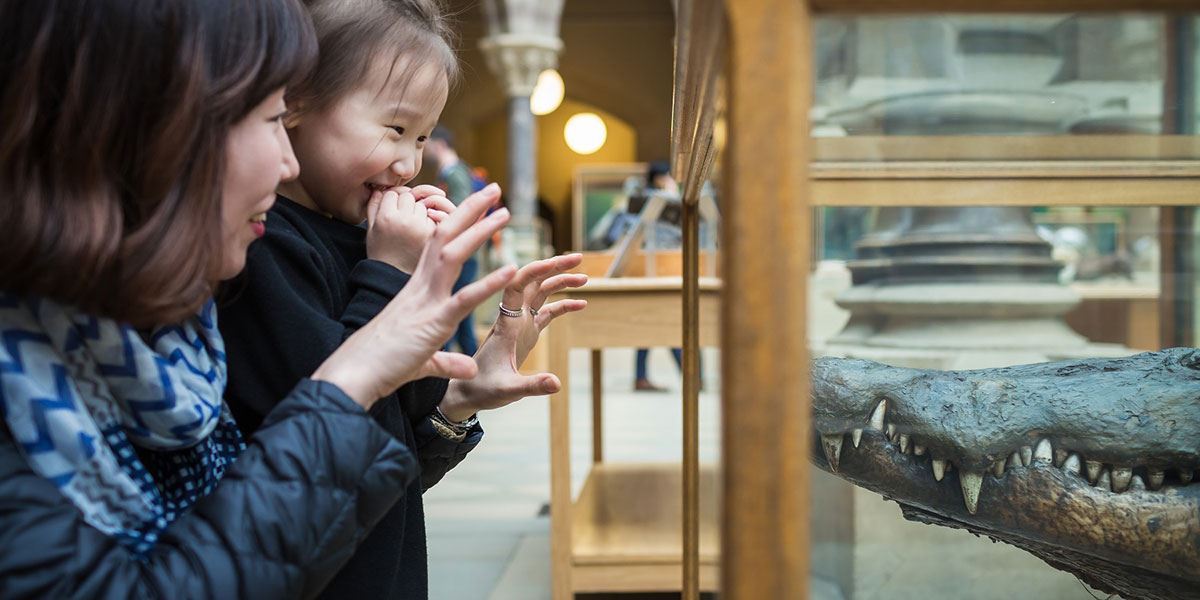 Physically overshadowing the Pitt Rivers on Parks Road is the Museum of Natural History, which displays many of the University’s geological and zoological specimens. The imposing neo-Gothic building’s most famous features are dinosaur skeletons, the Oxford Dodo and The Red Lady of Paviland, the oldest remains of a human burial ever found in the UK. 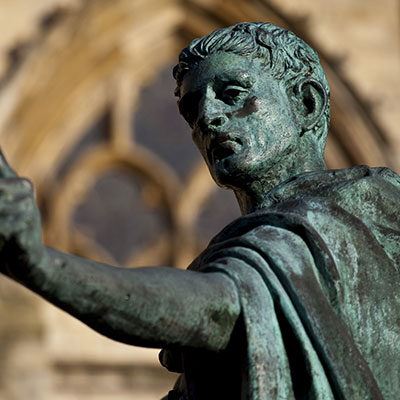 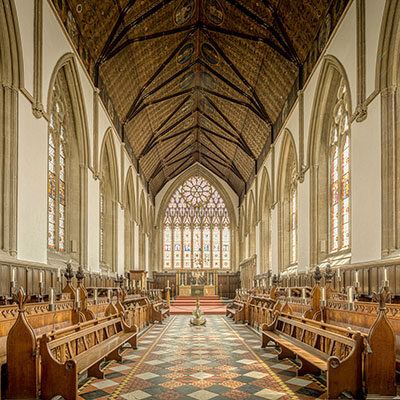 Museum of the History of Science 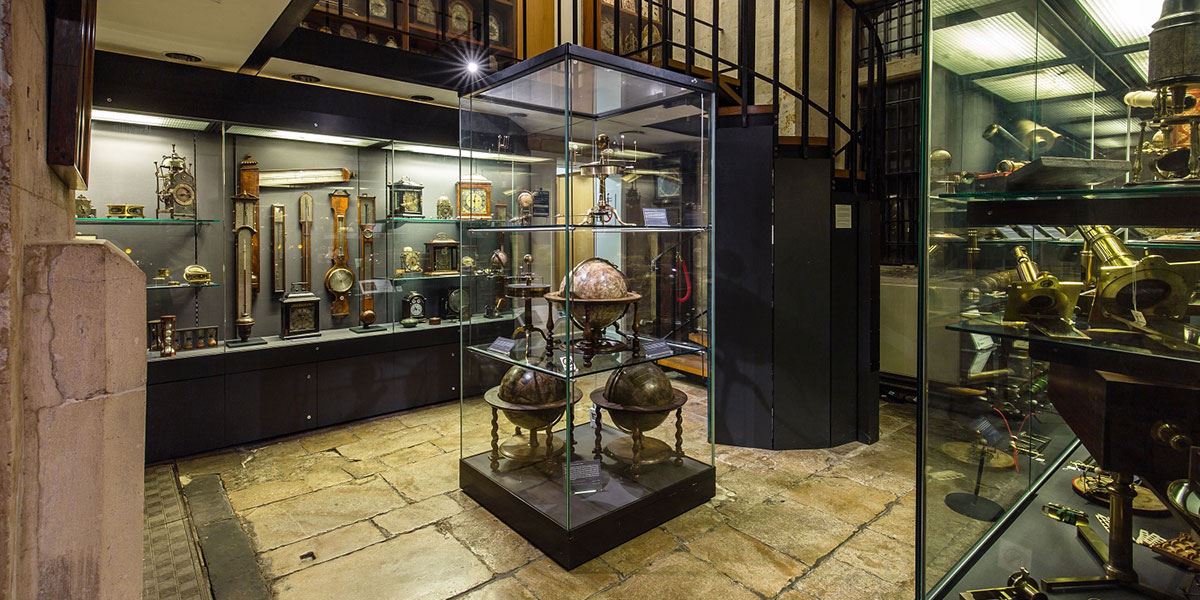 It is also worth looking around the Museum of the History of Science, also in Broad Street, for its fascinating collection of scientific instruments from centuries gone by. The present range of exhibits includes some of the largest collections of sundials and microscopes in the world. The Museum of the History of Science is open to the public six days a week with permanent galleries, special exhibitions and a busy programme of events. 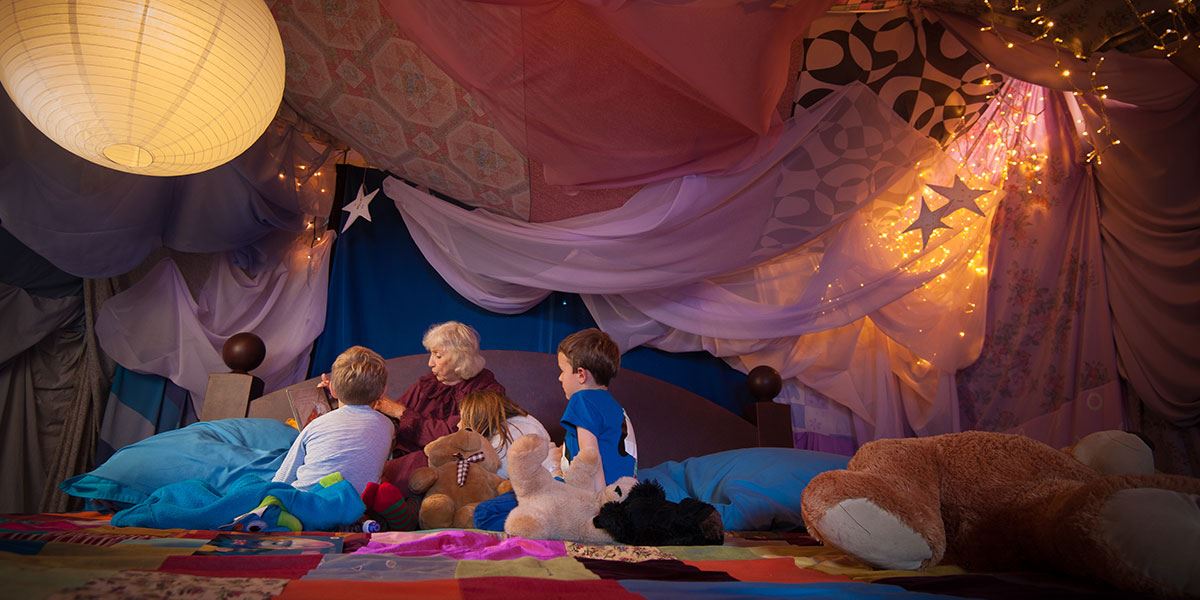 The Story Museum, in Pembroke Street, celebrates story in all forms and explores their enduring power to teach and delight. At The Story Museum, step into a three-storey wonderland of colourful and interactive displays and live storybook readings which celebrate children’s literature, before browsing the shop or lingering in the cafe.

Whatever you decide to visit, Oxford has the museum to suit your tastes.

Take a look inside the Pitt Rivers Museum