There are many reasons to visit the Scottish Borders, but here are the top 10.

Rugby Sevens were created in Melrose and every year 12,000 fans pack into the Greenyards to watch the tournament that Ned Haig established in 1883. Melrose is fondly known as the Home of Sevens with teams arriving from across the world. The surrounding towns also host their own tournaments during spring, although on a slightly smaller scale.

Those beautiful rolling hills make for ideal treks into the country. From long-distance hikes like St Cuthbert’s Way, the Borders Abbeys Way or the Southern Upland Way to the gentler John Buchan Way, Craik Forest Tracks or the Glentress Trails, there’s a walk for everyone. 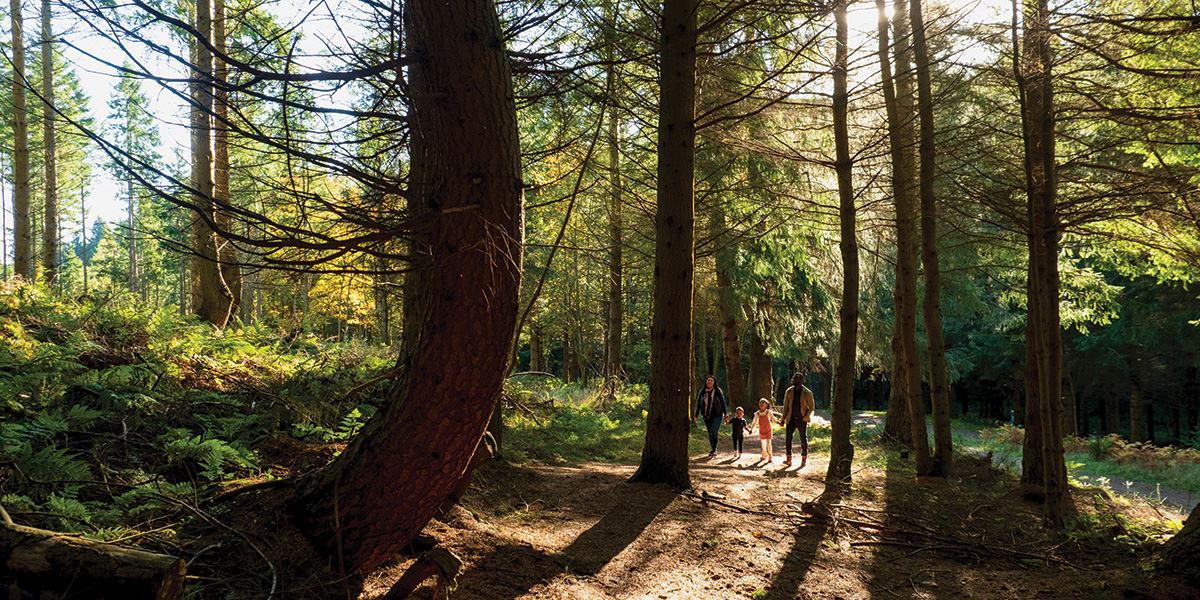 Four wonderful 12th-century abbeys were built around the Scottish Borders – and all four remain. There’s a 65-mile path that links Jedburgh, Kelso, Dryburgh and Melrose abbeys, but it’s much easier to drive round them and enjoy the magnificent architecture.

Throughout the summer months, towns all across the Borders raise a glass or two to its traditions and war-torn past. The festivals and common ridings are unique to the Borders and often involve hundreds of mounted followers and day upon day of dinners and parties.

Few places outside the Scottish Highlands can boast such rich and diverse wildlife as the Borders. Ospreys and golden eagles will regularly fly overhead while otters, water voles and kingfishers have made their homes on our river banks. A day’s stroll can also be rewarded with sightings of red squirrels, roe deer and foxes. 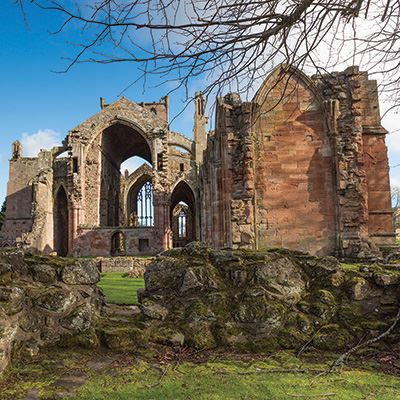 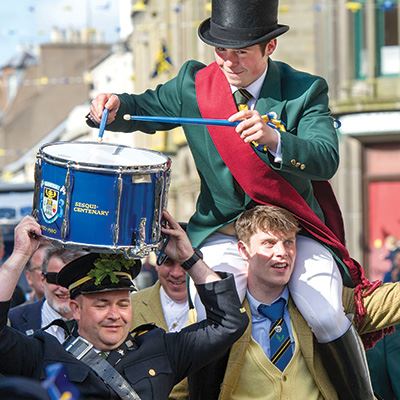 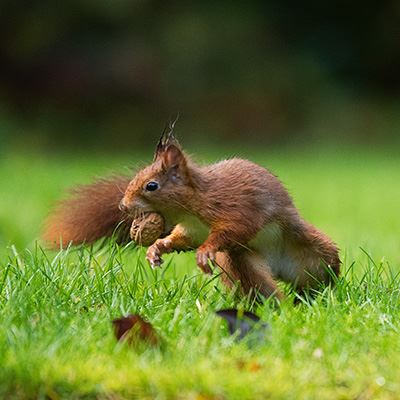 Look out for red squirrels

The Scottish Borders has given the world such labels as Pringle and Lyle & Scott, yet they are only the tip of the knitwear iceberg. Despite a decline in the industry over the past four or five decades, there are still dozens of working textiles mills all over the region. Most offer great tours with shelves of bargains in the outlet shops.

A river runs through it

The Tweed may be Scotland’s second longest river, but its real claim to fame is its fantastic salmon fishing. Anglers from all over the world descend on the region to cast for the spring and autumn runs of fish. Celebrities like the Fonz (Henry Winkler), Ian Botham, Jack Charlton and Chris Tarrant can often be found mid-stream of this world-famous river.

The 32 miles of Berwickshire coastline has become a surfer’s and diver’s paradise over the past few decades. St Abbs offers some of the best diving in the country while Coldingham Bay is rapidly emerging as the surfing capital of Scotland. 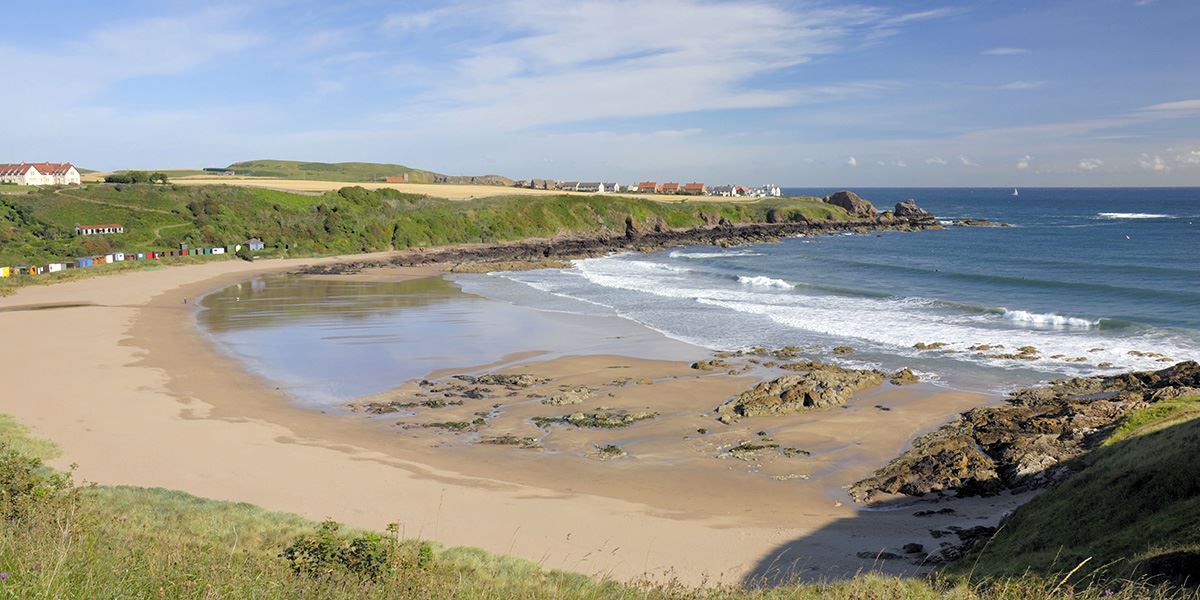 Sir Walter Scott was the JK Rowling of his day and enjoyed worldwide success with his novels. Almost 200 years on you can enjoy a tour of his Conundrum Castle at Abbotsford, near Galashiels, to see what all the fuss was about.

Borders towns like Hawick are reinvigorating their industrial heritage. In this former capital of Scotland’s textile industry, start-up businesses are breathing new life into wonderful old buildings. A great example is the new Borders Distillery, the first in the region since 1837 – an award-winning riverbank conversion of the former Hawick Urban Electrical Company building.