Think you know all about Liverpool? Think again! Expand your knowledge of the home of The Beatles with these fun facts.

The world-famous Liver Birds are based on the cormorants seen along the River Mersey. They have identical and almost traditional poses, standing upright with half-raised wings. They are 18ft high and have a wingspan of 12ft. A popular story goes that the male bird looks back on loved ones left behind in the city, while the female looks out to sea to the protect the sailors.

An estimated 840,000 people visit Liverpool to follow in the footsteps of The Beatles each year. The tourism industry is one of Liverpool city region’s biggest employers, with an economic impact of £4.5 billion a year, sustaining 53,500 jobs.

Natives of Liverpool are referred to as Liverpudlians and as ‘Scousers’ – a reference to a form of stew which was eaten by the people of Liverpool in the nineteenth century and is still a popular dish today. The word ‘scouse’ has also become synonymous with the Liverpool accent and dialect.

Liverpool John Lennon Airport was the first provincial airport in the country.

The world’s first crossword puzzle was designed by a Liverpudlian. In 1913 Arthur Wynne, a journalist from Liverpool, published a ‘word cross’ puzzle in the New York World that embodied most of the features of the genre as we know it.

Liverpool has two cathedrals which are located at either end of Hope Street. At one end is the Liverpool Anglican Cathedral. It took 74 years to build from the foundation stone being laid in 1904. At the opposite end is the Metropolitan Cathedral of Christ the King, known affectionately as ‘Paddy’s Wigwam’. It was opened in 1967 and features modern works of art, a crypt and glorious multi-coloured windows. 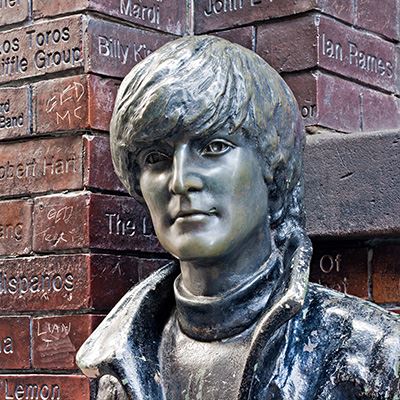 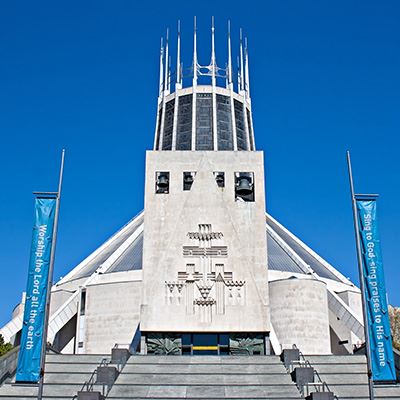 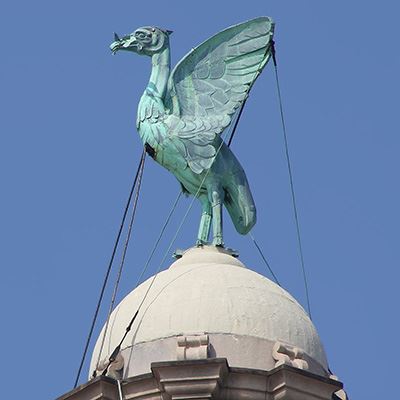 The Liver Birds have have a wingspan of 12ft

The world’s first Tropical School of Medicine opened in Liverpool, in 1898 and discovered that malaria could be passed by a mosquito bite.

Liverpool is a UNESCO World Heritage City. The status was awarded in 2004 and places the city’s Pier Head waterfront alongside Stonehenge and the Great Wall of China as one of the world’s most important places.

During the 1840s, about half a million Irish people escaping the Great Potato Famine arrived in Liverpool. While many embarked from Liverpool to travel to North America, a sizeable group stayed in the city, significantly increasing the Catholic population. Liverpool has Europe’s longest established Chinese community and Europe’s largest Chinese Arch, which stands 14 metres over the entrance to Chinatown.

More than 60 languages are spoken in the city of Liverpool every single day.

Merseyside has 120km of picturesque coastline, 107km of which is internationally important for nature conservation, stretching from Southport to Wirral. 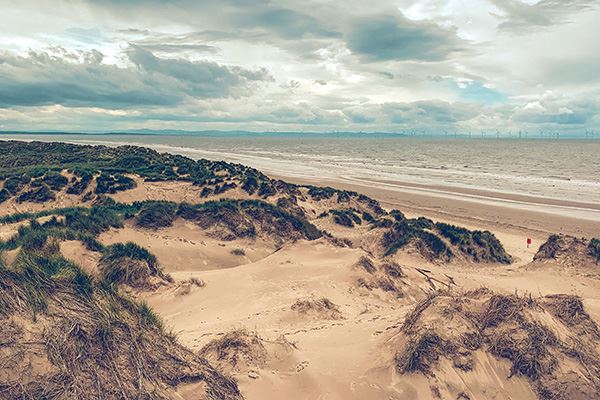 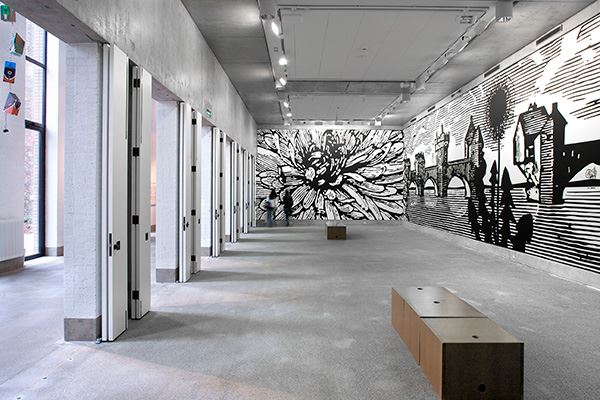 Liverpool is the most filmed-in British city outside London, with cinema credits including: Fantastic Beasts and Where to Find Them, Harry Potter and the Deathly Hallows, Fast and Furious 6, Chariots of Fire, Sherlock Holmes and Jack Ryan.

Although Liverpool was a key part of the slave trade, it was also home to three prominent men who pioneered the abolitionist movement, William Rathbone, Edward Rushton and William Roscoe.

When the magnificent Albert Dock was built in 1846, it was one of the most advanced docks anywhere in the world; it’s often credited with helping Liverpool to become a global port. Today it houses restaurants, bars and shops, as well as the Merseyside Maritime Museum, International Slavery Museum, Tate Liverpool and The Beatles Story.

Liverpool holds the Guinness Book of Records for being the Capital of Pop – more Liverpool artists have had a number one hit than any other town or city. A special Wall of Fame in Mathew Street celebrates the achievements of these musicians.