There are many reasons to visit Cumbria and the Lake District, but here are the top 10.

There are 16 lakes in the Lake District but only one, Bassenthwaite Lake, is officially a lake by name. Windermere is the longest and Wastwater is the deepest – those are English records, too. The waters are quiet – only Windermere, Coniston Water, Ullswater and Derwentwater have regular boat services.

The Lakeland fells are spectacular. They are enjoyed by walkers. They are admired by those who have no inclination to climb them. They are an essential part of the view and it wouldn’t be the Lake District without them. Scafell Pike is Lakeland’s and England’s highest peak at 3,210ft (978m).

Don’t forget that Cumbria also has a stunning coastline. St Bees has rocky cliffs, seabird colonies and views across to the Isle of Man. This and other Victorian seaside resorts – Allonby, Silloth and Seascale – have great, clean beaches. The coast’s industrial heritage is also marked in a number of museums. 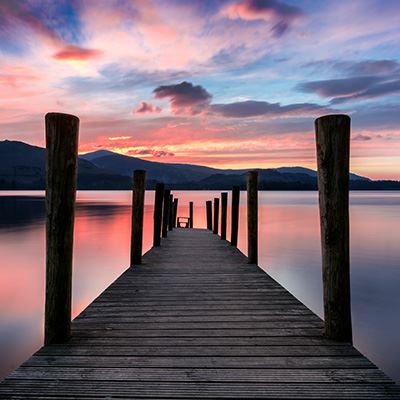 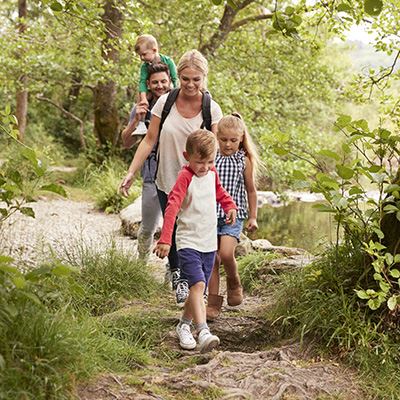 The Lakes are great for families 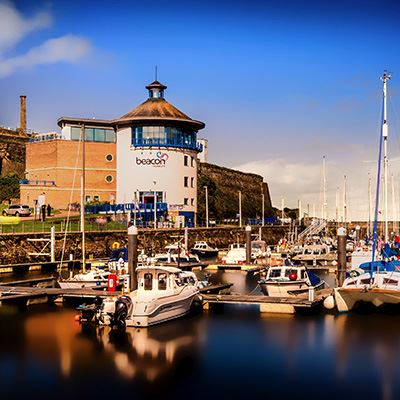 Whitehaven sits on the west coast

The Lake District became a World Heritage Site in 2017, joining iconic locations such as the Taj Mahal, Great Barrier Reef, Grand Canyon and also Hadrian’s Wall on the northern border of Cumbria. Yes, there are two sites of international acclaim here, the place is that special.

Cumbria has inspired many writers over the years, who in turn have brought visitors to the county. William Wordsworth remains England’s most famous poet, April 2020 saw the 250th anniversary of the birth of William Wordsworth and the Wordsworth Trust has created ‘Reimagining Wordsworth’ to celebrate the poet’s life and times, and Beatrix Potter’s children’s stories are still popular today. Then there’s Ransome, Coleridge, Wainwright, Southey and don’t forget Postman Pat author John Cunliffe!

The Lake District is known as The Adventure Capital of the UK and there’s so much fun to be had on its mountains and waterways, in its forests and in the air. Wild swimming, kayaking, mountain biking, paragliding, climbing, golf, running, cycling, horse riding, quad biking, zorbing, paintballing and much more.

Cumbria has the dubious honour of being the site of the last English wolf and recently, the last golden eagle. But plenty remains. Cumbria Wildlife Trust manages 44 nature reserves across the county. You could see ospreys, seals, red squirrels, rare plants… you are simply surrounded by wildlife. 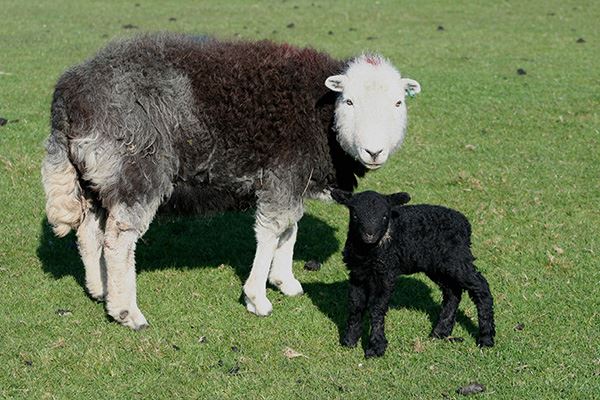 Lambing season is special in this region 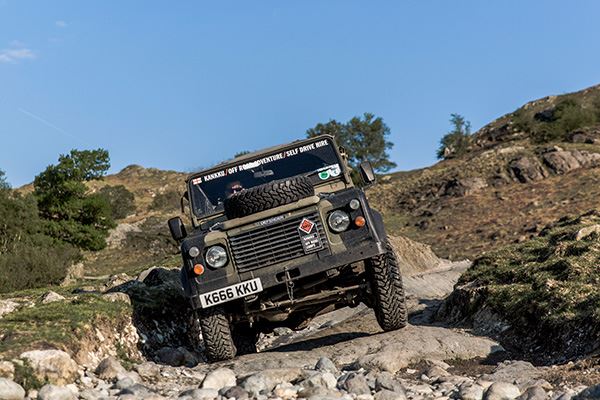 This has fuelled adventurous types since Romneys of Kendal started making it in 1918. It’s a wonderful, if sweet, source of energy – a glucose-based confectionery flavoured with peppermint – and has actually helped climbers conquer Mount Everest, so they have said.

Quirky fact number one: The World’s Biggest Liar competition is held every November at The Bridge Inn, Santon Bridge. Every competitor – and they flock here from around the world – have five minutes to tell the biggest, most convincing lie they can. Apparently, politicians and lawyers are experts so are not allowed to enter.

Quirky fact number two: The annual Egremont Crab Fair includes the World Gurning Championships. It’s all about distorting your face, but the best competitors can twist jaws and lips into bizarre positions. Some are said to have had teeth removed to assist their chances of success.

Explore the great outdoors in Cumbria and the Lake District