There are many reasons to visit Ireland's Ancient East, but here are the top 10.

The Michelin-starred restaurants of Kilkenny and Waterford are just the tip of the iceberg when it comes to the startlingly good selection of eateries and markets across the area. The array of scintillating food festivals brings the produce of this fishing and farming region – and your tastebuds – to life! 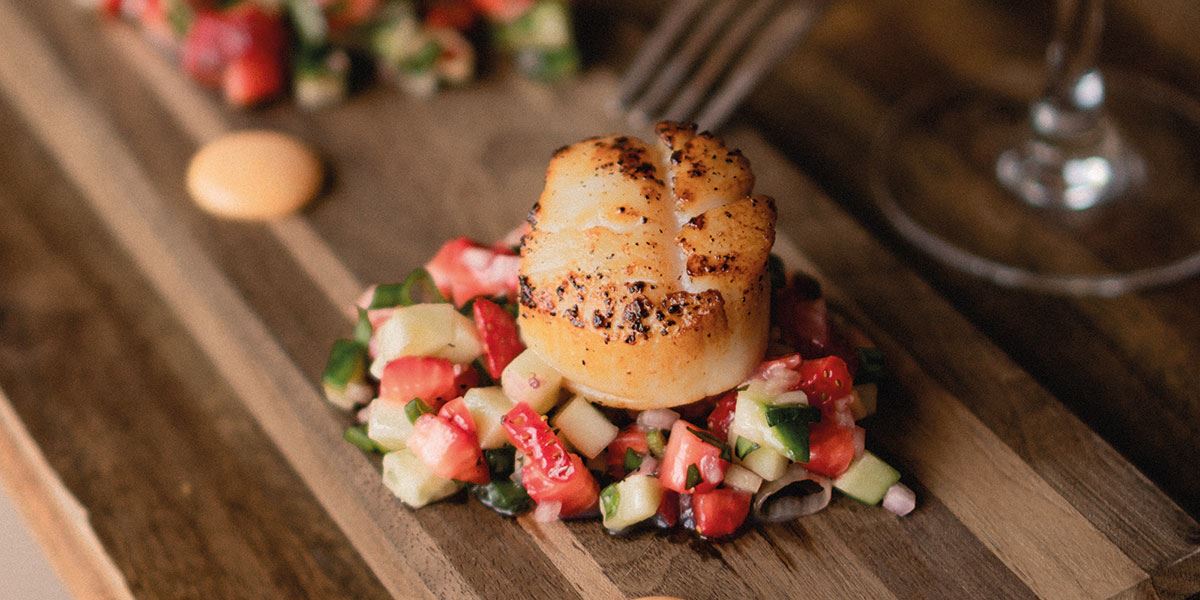 Dine on Michelin-star meals in Kilkenny and Waterford

This is a part of Ireland where the land of the thousand welcomes remains alive – towns, villages and families are bound together by GAA club, parish, community and a love of the craic.

From the lonesome hillsides of the Knockmealdowns, to the grandeur of Kilkenny’s Norman architecture; from the wilds of Hook Head, to the narrow streets of Waterford and Wexford; from the expansive beaches stretching from Northern Wexford to the Blackwater Estuary, to the tidy, trim villages and towns of Kilkenny and Carlow, there is something for everyone in this region where elegant towns meet the farming heartlands.

The clash of the ash

No other part of Ireland is so head over heels with one game – hurling. In Kilkenny, it’s a sort of religion, or way of life – almost every pub is a hurling pub, while Waterford, Wexford and Carlow are crackers for it too. The fastest field sport in the world, hurling is capable of drawing the interest even of those with little passion for other sports. 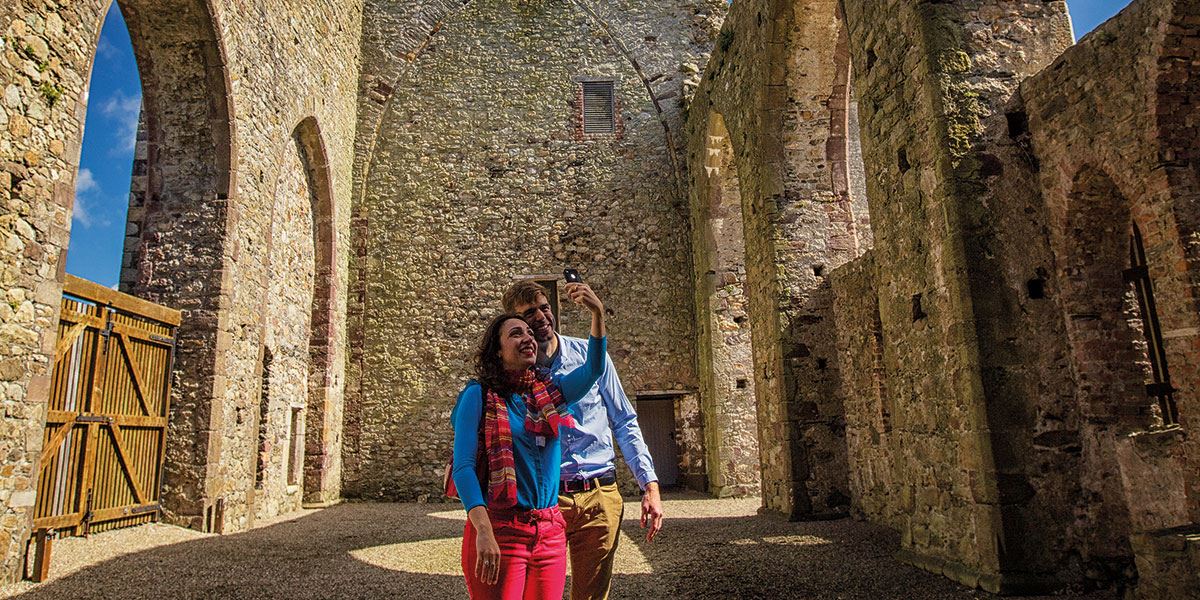 With higher than average sunshine than the rest of Ireland, plenty of fertile, arable land, and a history of cultivation by English and Norman settlers, the region has a more continental air than the blustery west of Ireland or rainy Dublin. Wexford’s strawberries, in particular, are a delight.

Its location may have made it the first port of call for Viking pirate and English coloniser alike, but this tumultuous past has left a startlingly rich legacy. This region has seen it all, from emigré Gaelic clans to dueling kings of Leinster, to invasions by Norman lords and English kings alike, to the ravages of war and Famine graves.

Brewing has been a mainstay of the region for centuries – at least since the 13th-century, when Franciscan monks in Kilkenny purified water by turning it into ale (their abbey later became the Smithwick’s brewery). Today, there is a host of micro-breweries and distilleries, while Wexford, Waterford and Kilkenny have some of the finest pubs in Ireland. 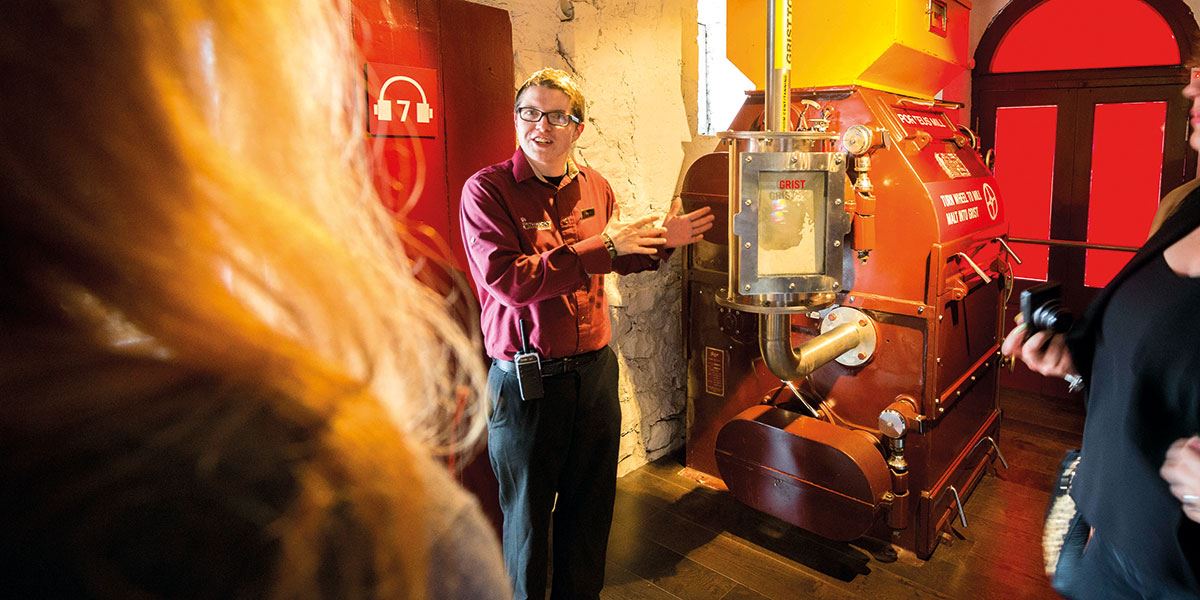 Wexford and Waterford have been welcoming weekenders and holidaymakers from elsewhere in Ireland for decades. There are 13 Blue Flag beaches in these two counties alone, with many more hidden coves and unspoilt strands.

For a region that lacks the urban sprawl of the Dublin region, or an industrial centre, the Ancient East is remarkably served by boat, road and rail. The unhurried drives are a joy in themselves, whether through rolling hills on the M9 in Carlow and Kilkenny, or the coastal N25 across Waterford and Wexford.

10 reasons why you will love County Cork

How to spend a weekend in County Cork