There are many reasons to visit Stirlingshire, Falkirk and Clackmannanshire, but here are the top 10.

The great thing about this area is that it’s not far from anywhere, being on a major motorway and a mainline railway. Less than an hour from Edinburgh and Glasgow airports; half an hour from Gleneagles or Linlithgow and just an hour from Loch Lomond, St Andrews and Killiecrankie. Less than three hours from Loch Ness, Oban, Glen Coe or Aberdeen.

The sense of history

From mighty Stirling Castle to Clackmannanshire’s mills; from statues of Wallace and Bruce to the time-worn buildings of old Stirling; from King James III’s grave at Cambuskenneth Abbey to the Roman ramparts of the Antonine Wall and the hillforts of the Celts, this region is the heartland of Scotland’s history. 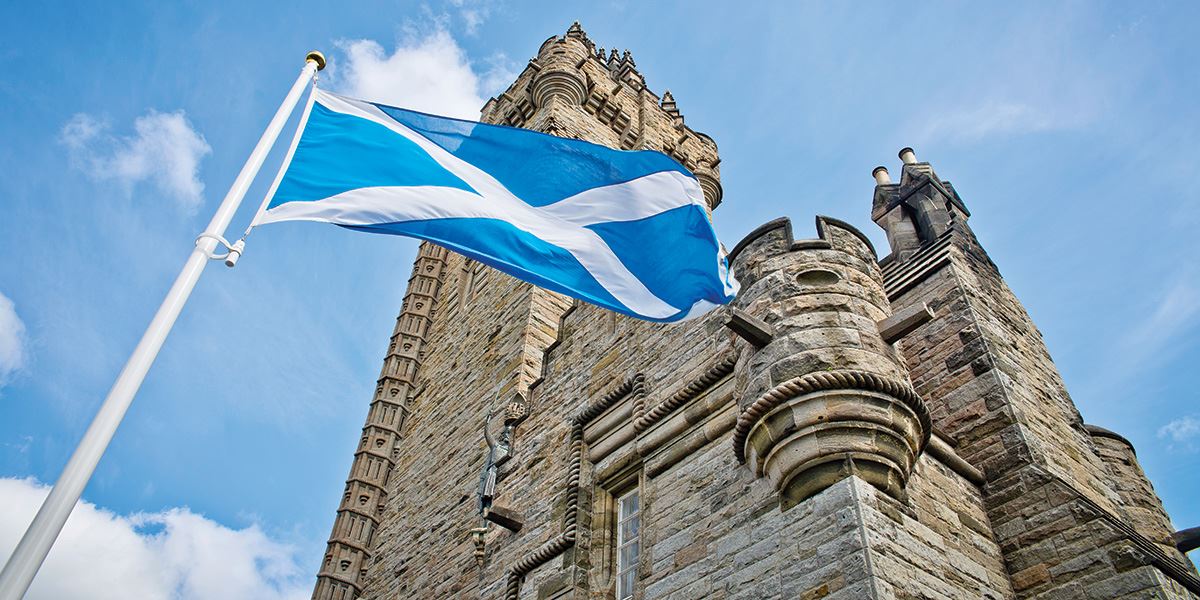 Stirling University is where the people of the world meet to share their cultures and values. It has a diversity which influences and enriches far beyond the bounds of the campus.

Half a dozen local real ale breweries and three nearby distilleries bring a distinctive sense of locality to the palate – something different from the mass-produced and mass-marketed brands. Enjoy!

Look around you, for there’s a wealth of fine, often quirky, architecture to enjoy. From Stirling Castle’s Renaissance Palace to the crow-stepped gables of its houses; the French chateau style of Callendar House in Falkirk to the ancient little cottages of a dozen villages and the grand public and private buildings of Alloa’s industrial heyday, there’s a great heritage to notice. 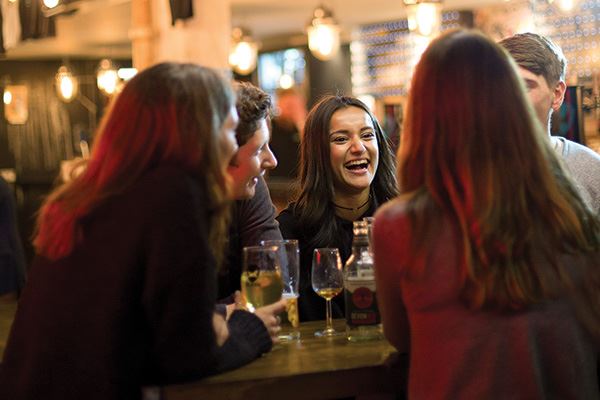 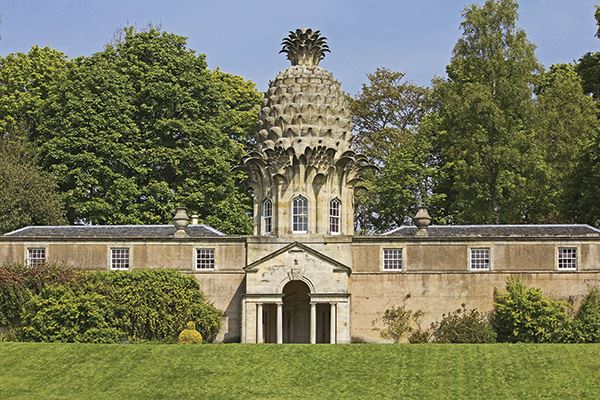 The Pineapple in Dunmore Park

Here’s where some of Scotland’s finest craft workers live and work. Hidden away in quiet corners of the region you will find inspiring glass-makers, jewellers, wood carvers, silversmiths, potters and weavers, whose unique products truly enrich the local shopping experience.

Stand on the ramparts of Stirling Castle and look west to the bens – Ben Lomond, Ben Venue, Ben Ledi, Ben Vorlich – highland peaks are often still snowy even in May. Look east, past the picturesque windings of the River Forth to the steeply-climbing edge of the Ochil Hills. A lovely setting in which to be. 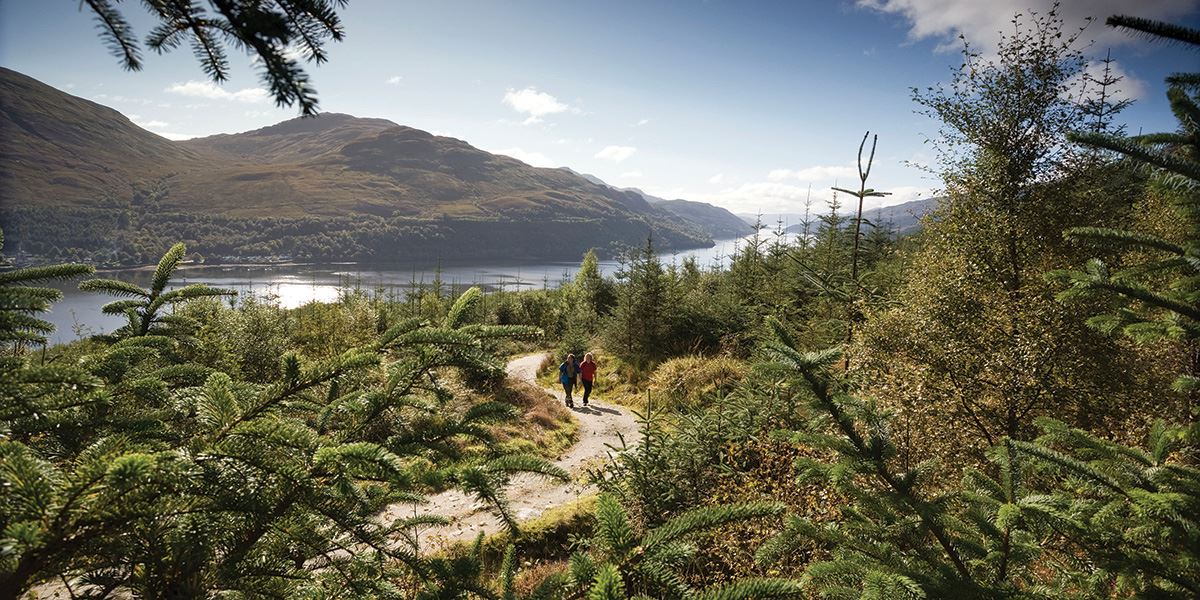 In what other area beyond the major cities can you enjoy the Scottish National Orchestra, Scottish Ballet, top names in rock and pop and jazz, performing in venues as varied as Falkirk Stadium, Stirling Castle or the MacRobert Arts Centre?

If it wasn’t for Bannockburn’s 18th-and 19th-century woollen mills, and especially the Wilson family of mill owners who invented around 2,000 tartans, we might not have kilts or tartans today. The defeat of Bonnie Prince Charlie saw all tartan outlawed for a generation until 1782, by which time many had been forgotten or lost. Wilson re-invented them, designed the modern kilt, and the rest, with its pipe bands and tartan days, as they say, is history!