There are so many things to do in Derbyshire and the Peak District, but here are the top 10.

Not for the faint-hearted, the English Heritage castle has been named one of the most haunted sites in England, causing some staff to quit after their experiences. Some lucky (or some would say unlucky) visitors can even experience the apparition of the deceased Sir Charles Cavendish, proprietor of the property back in the 16th century. 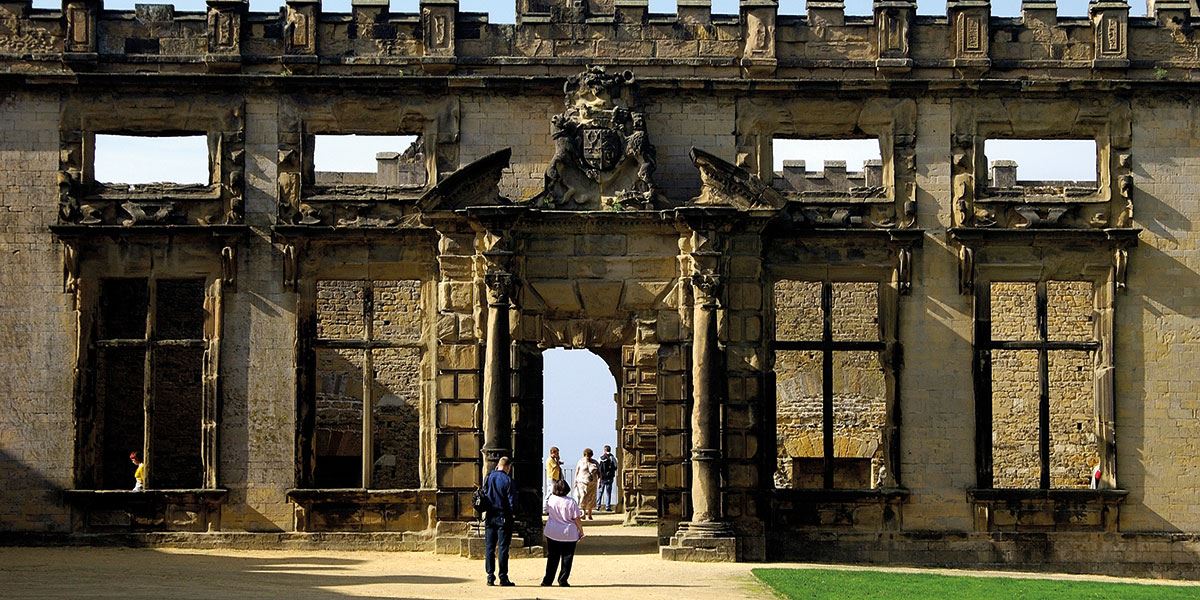 Delight in the Dambusters

A must for any history enthusiast. Ladybower Reservoir was the practice ground for Operation Chastise during World War II. A special squadron of Lancaster bombers used Ladybower as their practice runs to choreograph the dangerous and near impossible task of low-level flying at night, to attack the Möhne, Edersee and Sorpe dams in Germany with Barnes Wallis’s bouncing bomb.

Take a tour deep underground at Castleton’s caverns. Marvel at the stalactites hanging precariously from the cavern roof and explore the years of mining history that has taken place deep below the peaks and villages.

Enjoy a walk to the summit of Castleton’s most famous landmark to marvel in the scenic views of Winnats Pass and Castleton surrounded by rolling hills and idyllic countryside. The most notable feature of Mam Tor is the active landslip which is evidenced graphically by the severe damage to the, now closed, old Mam Tor Road. 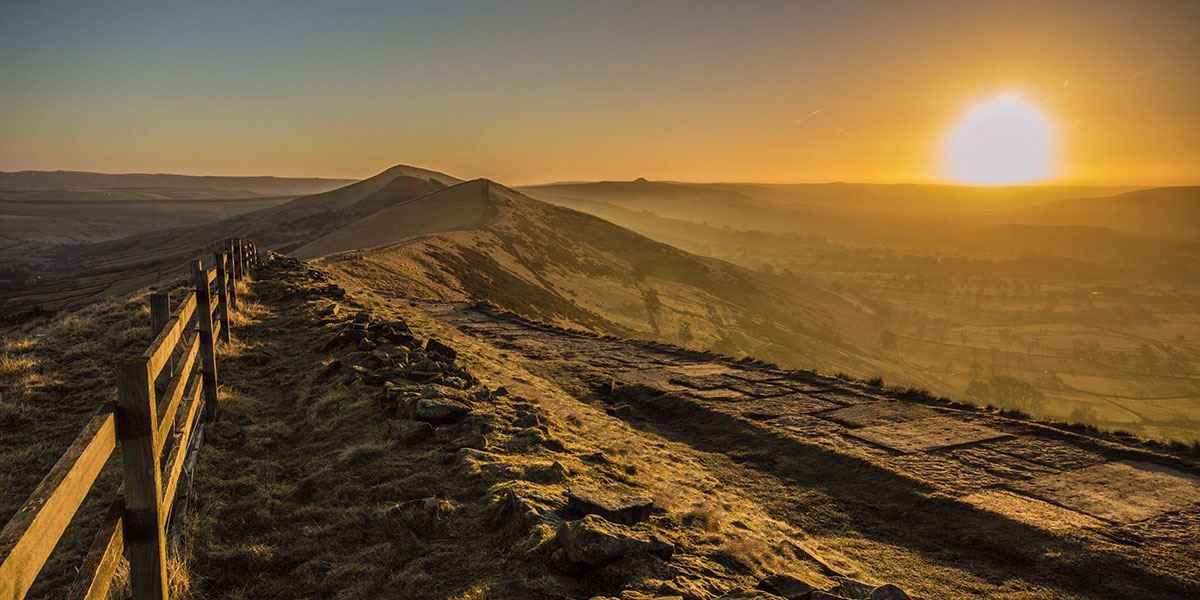 Explore the beautiful house and gardens of Chatsworth House. Discover artwork that dates back to the ancient Egyptians or simply imagine yourself awaiting the arrival of Mr Darcy in The Sculpture Gallery.

Don’t forget your selfie stick when you visit the 158-acre Ilam Country Park. Enjoy a 50-minute walk and discover the ancient rocks, formed by the accumulation of dead sea creatures more than 350 million years ago, before braving the Dovedale stepping stones across the River Dore.

A seaside town without the seaside in the Derwent Valley. The landlocked Victorian town of Matlock Bath has everything you’d expect from a seaside town – fish and chips, candy floss, an aquarium, independent shops, ice cream, arcades and even a cable car up the cliff, but no beach! 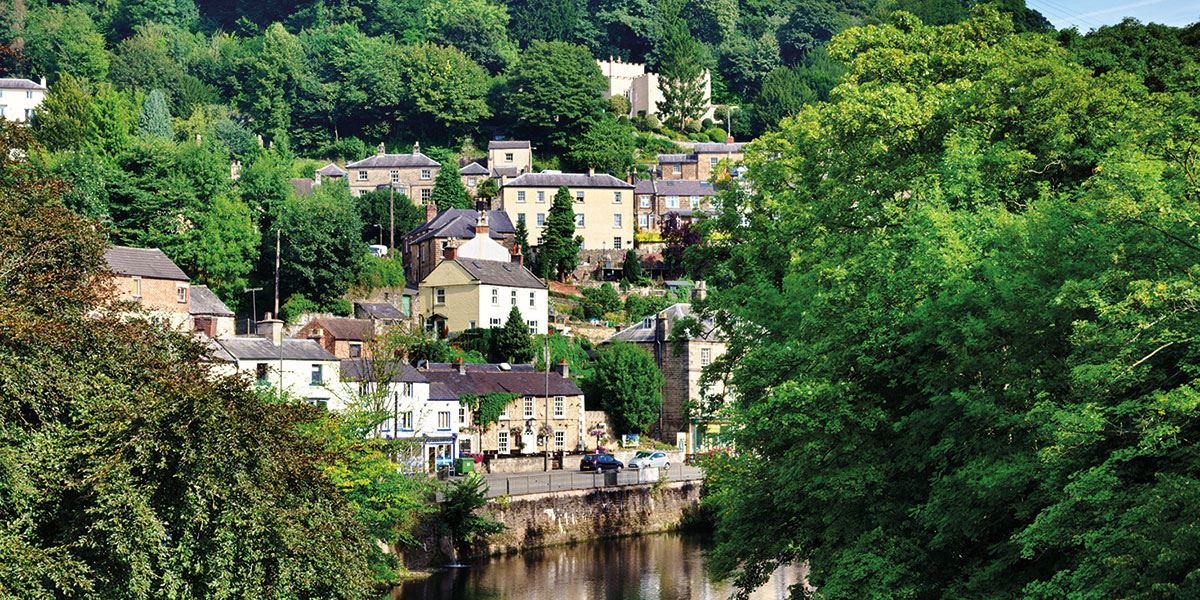 Discover the fascinating yet tragic story of the village of Eyam which was struck by the bubonic plague in 1665. The village took the remarkable and selfless step of quarantining itself. The Plague in Eyam raged for 14 months and claimed the lives of at least 260 villagers. Today, the Plague is remembered in the village’s own museum and many of the original houses still stand bearing Blue Plaques.

Created accidentally in the town of Bakewell in the early 1800s, the original Bakewell Pudding (not to be confused with the much later Bakewell tart) is still made and sold in the town today.