There are so many things to do in Glasgow, but here are the top 10.

Uisghe Beatha (or The Water of Life)

Glasgow boasts two whisky distilleries situated just outside the city: Glengoyne near Killearn and Auchentoshan at Old Kilpatrick. Both offer fascinating tours and tastings. And on the historic Queen’s Dock
in Glasgow, The Clydeside Distillery offers visitors interactive whisky tours, alongside a shop and cafe. 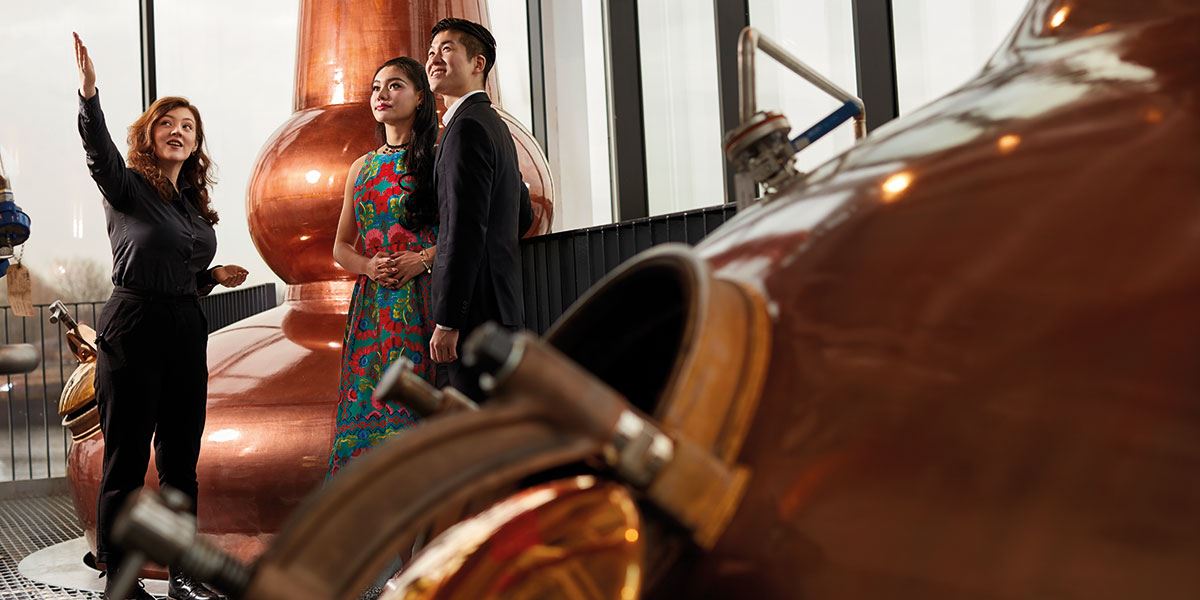 Take a tour of Clydeside Distillery

Glasgow Science Centre is one of the city’s most family-friendly venues. Allowing children to experience science in a hands-on way, it offers three floors of fun and games. The Centre also includes a planetarium and an impressive IMAX cinema.

Formerly home to the city’s wealthy Tobacco Lords in the 18th century, the quarter housed the city’s fruit, vegetable and cheese markets a century later. Now characterised by busy bars, award-winning restaurants, a thriving arts scene and some of the city’s most impressive architecture, the Merchant City is the perfect place to enjoy the Glasgow vibe.

Kelvingrove Art Gallery and Museum is undoubtedly the jewel in the city’s cultural crown. First opened to the public in 1901 and refurbished in 2006, Kelvingrove is Scotland’s most visited attraction. Major highlights include: Salvador Dali’s Christ of St John of the Cross; Rembrandt’s Man in Armour; masterpieces by Van Gogh, Whistler, Monet and Botticelli; the Charles Rennie Mackintosh and Glasgow Style Gallery plus its unique arms and armour collection. Like all the city’s civic museums and galleries, admission is free.

Based in a faux-baronial building at the cathedral precinct in the East End, St Mungo Museum of Religious Life and Art aims to promote understanding and respect between people of all faiths, but also to explain religion in West-Central Scotland. 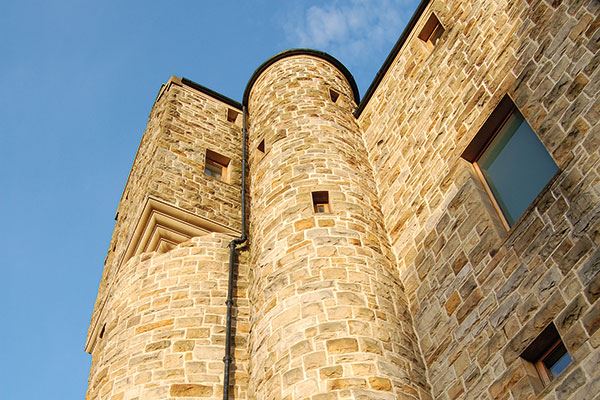 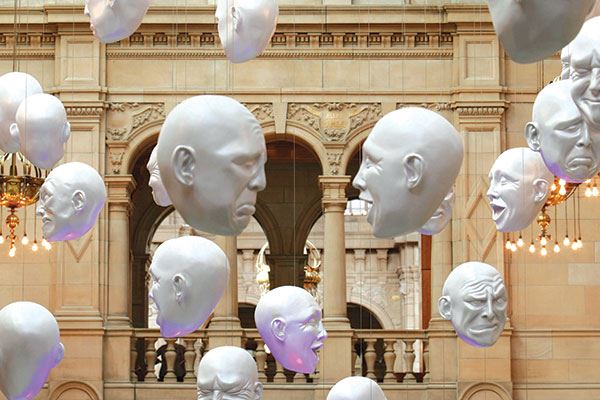 Hop on a sightseeing bus

Giving visitors a good overview of the city’s main attractions including Glasgow Cathedral and the Botanic Gardens, City Sightseeing Glasgow operates a hop-on-hop-off service. Regular departures from George Square throughout the year.

Fittingly for a city whose name means ‘The Dear Green Place’, Glasgow has over 90 parks and gardens within the city boundaries. Why not take a stroll through Glasgow Green, the city’s oldest park; Kelvingrove Park or the Botanic Gardens?

Charles Rennie Mackintosh is perhaps Glasgow’s most famous son. A designer and architect, Mackintosh’s Art Nouveau style can be seen throughout the city, although his most celebrated work, The Glasgow School of Art, was badly damaged by fire in May 2014 and then again in 2018. The Mackintosh House at the Hunterian Art Gallery, the newly refurbished Mackintosh Willow Tea Rooms and House for an Art Lover are among other must-visits for anyone wishing to truly experience Mackintosh. 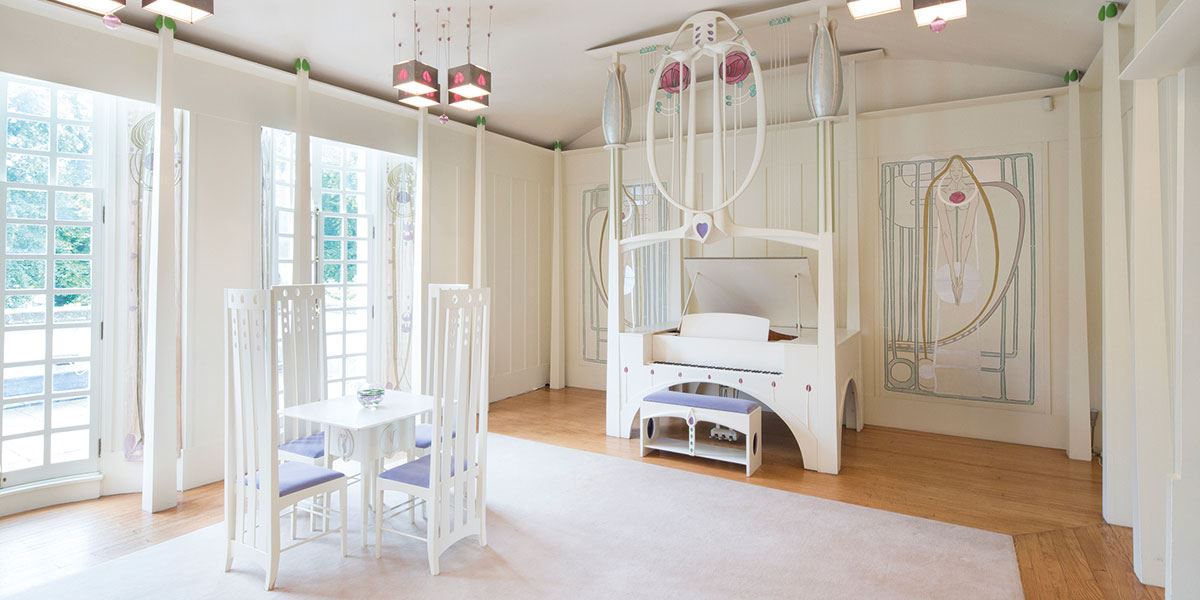 Visit the magnificent House for an Art Lover

The Old Fruitmarket and City Hall

Once home to vendors and greengrocers, The Old Fruitmarket now plays host to live music and other events. Its period charm has been retained and includes its lofty vaulted roof, cast iron columns and balcony making it one of Glasgow’s most atmospheric venues. The City Halls, built in 1841, sit next door and is Glasgow’s oldest purpose-built performance and meeting space. The traditional shoebox-style auditorium is renowned throughout the world for its acoustics.

Glasgow city centre is a square mile of shopping nirvana, where visitors will find everything – from Armani to Zara and Primark to Prada – all in a compact, walkable space. The cutting-edge Merchant City and bohemian West End meanwhile are only a minute’s stroll or a short Subway ride away.