Music, performance and literature play a central role in many of Worcestershire’s cultural events. The county boasts many festivals often showcasing some of the best, new and emerging artists in the UK and here are some of the best ones to visit. The small riverside town of Upton hosts an annual blues festival in July which has grown from a small event in a couple of pubs in 2002 into an internationally-renowned event with many thousands of music fans, two main stages, an acoustic stage and 13 pub venues creating more than 160 free performances.

Known as the friendly festival and held in March every year, Worcester Competitive Arts Festival celebrates its 70th anniversary in 2021 and will be embracing innovation by going online with a virtual festival supporting music and drama. 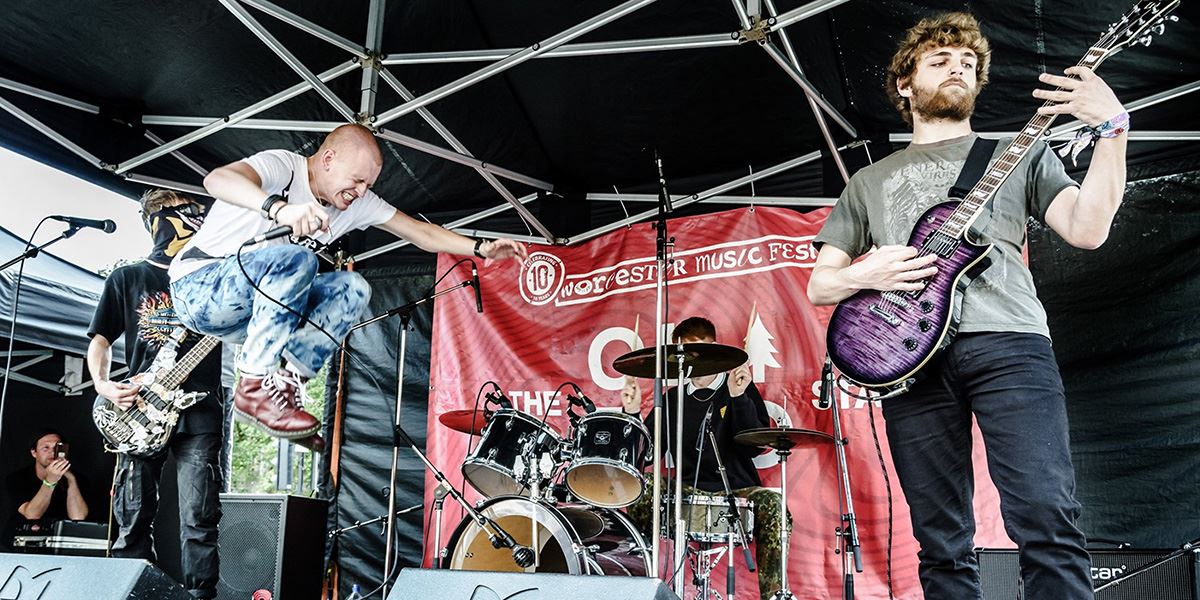 Founded in 2008, Worcester Music Festival is a free, volunteer-led event which runs for three days every September. As well as showcasing local musical talent, the festival provides education and professional development opportunities through a wide range of workshops and masterclasses. Spoken word and comedy events also feature in the programme.

Upton Jazz Festival is a four-day celebration of jazz, swing and blues with a dash of jive, boogie woogie and modern held in June. The Best of Young Jazz shows off the exceptional talents of young players across the Midlands. Weekend or day tickets give access to every venue and enthusiasts can also enjoy a vintage-themed parade and jazz church service. One of the longest running festivals in the UK, Evesham River Festival takes place in July and boasts beautiful boating parades, including the illumination parade, which ends with a spectacular fireworks display. Visitors can enjoy steam boats, lifeboat rides as well as music, food and drink. Fairground rides and bouncy castles will entertain the younger ones. A beautiful oasis of tranquility and calm Find out more > 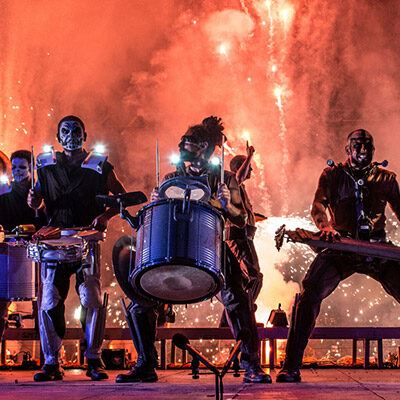 Can't get enough of festivals?

Rock, pop and tribute acts take centre stage down by the riverside in Upton every August Bank Holiday weekend with the Sunshine Festival, which celebrated its tenth birthday in 2019. With a population of 2,800, the county’s smallest town certainly punches above its weight! 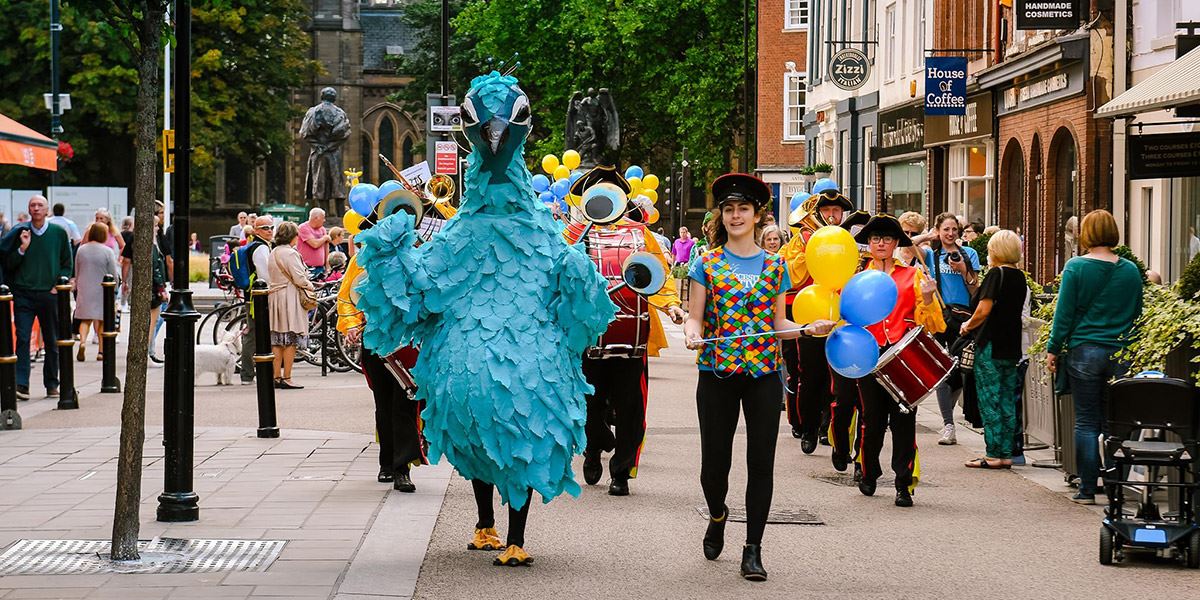 Running for 17 days every August is the Worcester Festival, a family-friendly mix of workshops, live music, arts and crafts, tours, exhibitions, drama, spoken word events and even a Pet Blessing Service at Worcester Cathedral.

Fans of all ages of the spoken word will find much to enjoy at the annual Worcestershire LitFest & Fringe in June. The festival’s mission is to promote literature by connecting writers and readers and events include seminars, workshops, poetry slams, competitions and children’s activities. The Three Choirs Festival is a week-long programme of choral and orchestral concerts, cathedral services, solo and chamber music recitals, masterclasses, talks, theatre, exhibitions and walks, rotating every summer between the cathedral cities of Worcester, Gloucester and Hereford. The world’s oldest non-competitive classical music festival in the world, it celebrated its 300th anniversary in 2015.

At the heart of the festival are evening concerts featuring the Three Choirs Festival Chorus and the Philharmonia Orchestra. This is complemented by a packed schedule of daytime events and a community programme.

Check out the best of 2019’s Worcester Music Festival