Getting to and around County Donegal

Travel to County Donegal is made easy by the variety of different modes of transport available. The quickest way is to fly but the other options offer you the chance to see some spectacular scenery.

You could fly to City of Derry Airport, around nine miles from the Irish border. Flybe run a service from London Stansted, then it’s a taxi or bus into the city, followed by a Bus Eirann or hire car north into Donegal. You could also fly into Belfast International, hire a car or take a Goldline coach to Derry (two hours), followed by a cab or bus or hire car journey north. Donegal Airport is in the Gaeltacht at Carrickfin with two flights daily from Dublin (Aer Lingus), up to five a week from Glasgow via Loganair. 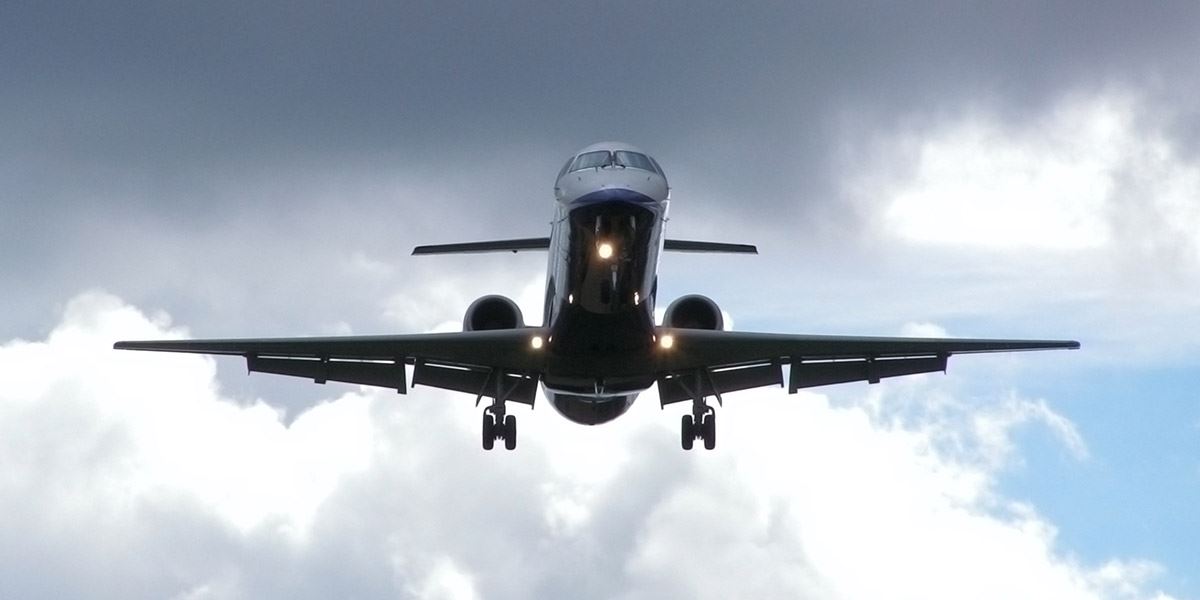 Fly in to either City of Derry Airport or Donegal Airport

If you’re heading to Donegal Town in the south of the county, the Expressway coach from Dublin takes three and a half hours.

Trains still play their part in getting to Donegal but perhaps the most picturesque point of entry would be the short ferry journey from Mcgilligan’s Point to Inishowen.

Those without cars have to rely on the bus and coach services. Bus Eireann route 480 is the one to take, running from Sligo via Bundoran, Ballyshannon, Donegal Town, Letterkenny and Derry-Londonderry. At just under three hours the journey may seem like a stretch, but the scenery should pass the time nicely.

Donegal used to have a comprehensive railway service; indeed the county pioneered rail travel in 1863 with the line between Strabane and Stranorlar. Early in the 20th century the network expanded to include most of the major towns in the county. Now all that remains is the Donegal Railway Heritage Centre and a small five-kilometre stretch of line at Fintown. These bus services are augmented by a series of privately-run bus companies. These tend to be short lived so a degree of flexibility is required to get about.

A working knowledge of local taxi firms for short jaunts is advisable, and in places like Letterkenny you can always pick up an Uber. The car is king in this part of the world, unless it’s stuck behind cattle on the move. But it remains the best way to check out Donegal’s many wonders. Consult handy car hire websites such as carflexi.com. Enterprise car hire is based in locations such as Letterkenny and Donegal Airport, or the intriguing Golden Oldies Self Drive Classics located in Killybegs. 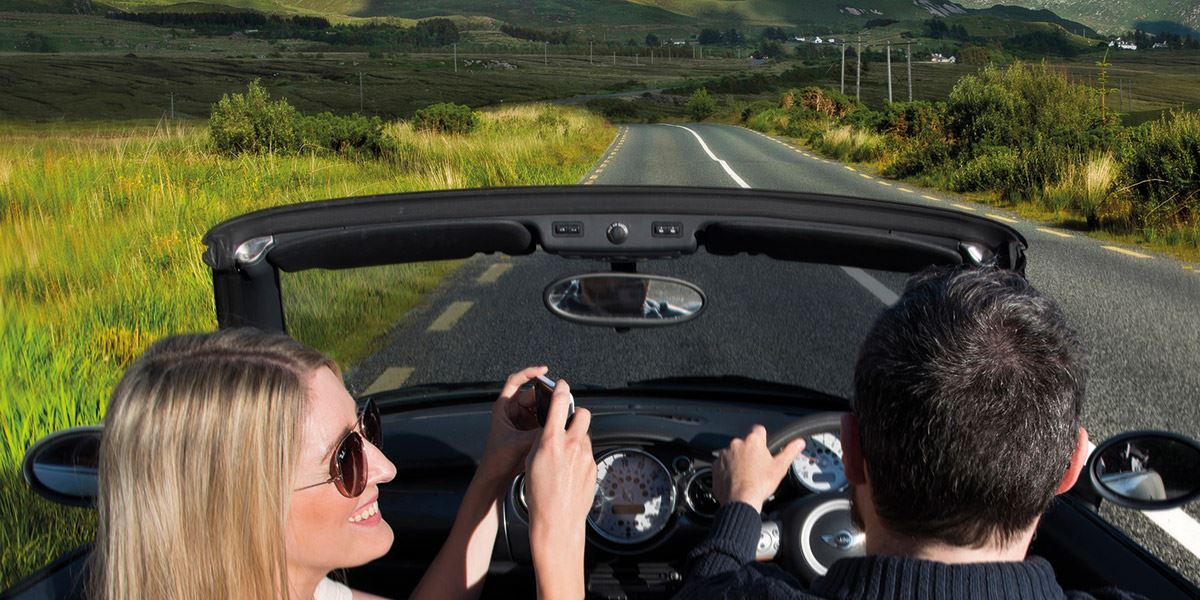 Inevitably in an area known for outstanding natural beauty, there will be the odd precipitous journey, for instance Knockamany Bends on the Inishowen 100 route which provides the odd heart-stopping moment. Keep an eye out for the ever increasing swarms of cyclists in full Tour de France gear. Above all, try and avoid the annual agricultural festival in Inishowen with its best in show tractors, especially if you’re in a hurry. But in Donegal, you won’t be.