Whether it’s a weekend break or a mid-week treat, 48 hours in County Donegal is a guaranteed feast for all the senses. Try our suggested itinerary for the perfect whirlwind adventure!

The most famous tourist route hereabouts, the Wild Atlantic Way, stretches up Donegal’s magnificent west coast and on to Malin Head, famous as one of the locations in the Star Wars movie The Last Jedi. It’s 90 metres high with views of Scotland on a good day. So begin your 48 hours here and feel the force.

For a snack before your trip, sample cafes nearby, including Caffe Banba in Carndonagh or buy their tray bakes and coffee at their popular van on Malin Head itself. Afterwards, drive to the even bigger Sliabh Liag or Slieve League, sea cliffs measuring 600 metres. The best place to get a photo is from the Bunglass Viewpoint.

This is serious hiking territory and the Slieve League Tours bus hire operator make the ascent a doddle for visitors who want to explore but can’t get there by coach. They run a guided shuttle service to the viewing point from the car park at the Cultural Centre. The cliffs are also great if viewed from the sea, so check out the Sliabh Liag Boat Tours (April to October). 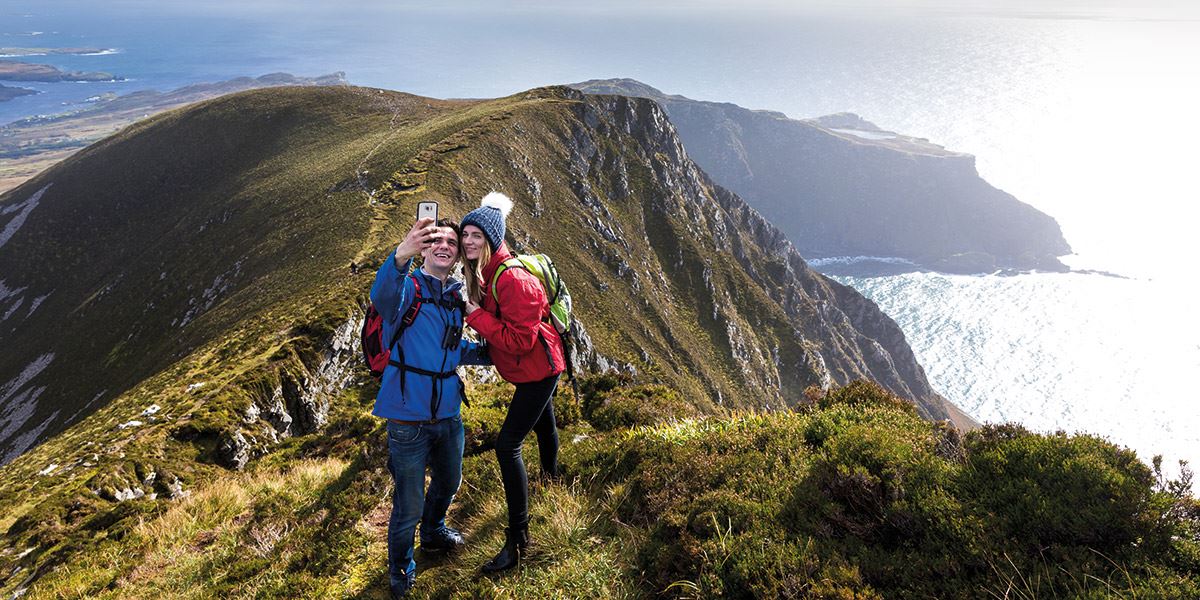 The Nuala Star boat is often joined by dolphins and seals. After the adventure, you’ll need some ballast, so pub lunches can be found a short drive away. There’s Mrs B’s Coffee House and Kitty Kellys in Killybegs offers sophisticated seafood options, with dishes like crab-fried rice.

A good overnight base is Donegal Town. If you make the hour or so trip in the afternoon, you could fit in a few holes of golf. There is an excellent links course at Murvagh. You’ll build up an appetite so head to an eatery like Quay West which overlooks Donegal Bay and has a locally-sourced menu. Try an Irish starter like Killybegs haddock smokies with Cheddar cream, then for your main a steak or maybe fish again with a silver hake. 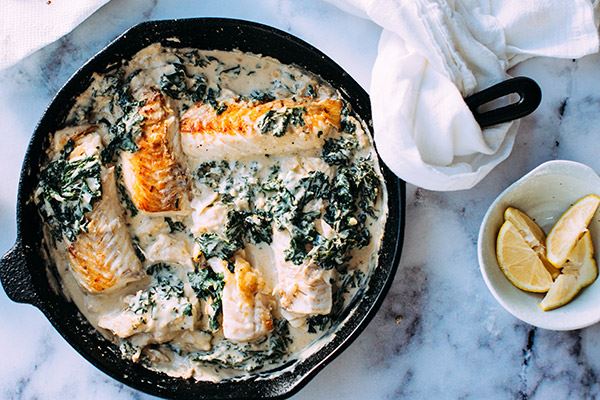 Indulge in a delicious meal with fresh local seafood 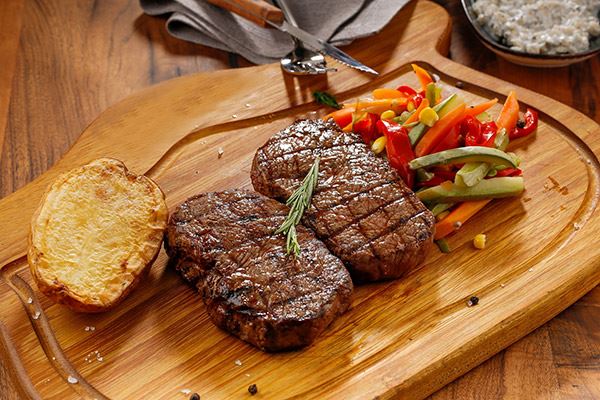 Or how about a steak?

Afterwards, you have to find a local pub for a nightcap. The Reel Inn is a good option to catch some traditional Irish music and has a great atmosphere.

The next morning, there is lots to do in the area. For example, you might take another boat trip, this time round Donegal Bay. The Donegal Bay Waterbus tour is deservedly popular with families but be warned, the guide’s jokes are cheesy.

For lunch, a good option is somewhere like the Olde Castle Bar and Red Hugh’s Restaurant. The afternoon’s activities should definitely include a trip round Donegal Castle. This is right in the centre of town, was constructed as a fortress by the O’Donnell chieftain in the 15th century and has 17th-century additions. Unusually for a castle, it’s furnished with Persian rugs and lovely tapestries. The history is satisfyingly bloody and will make you think about Anglo-Irish relations. 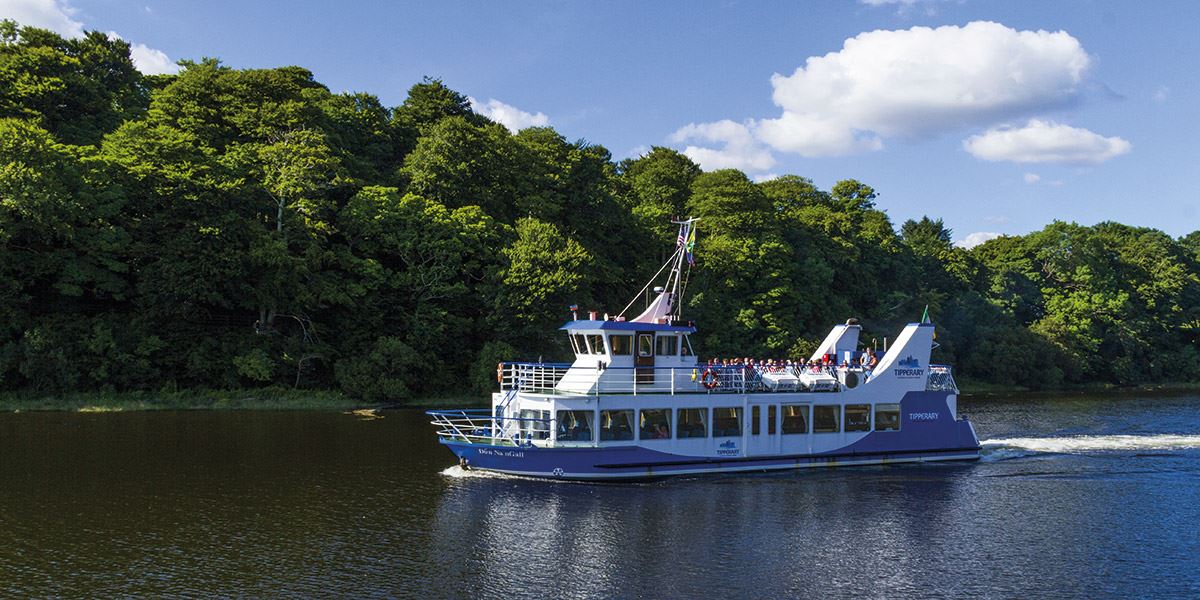 Take a ride on the Donegal Bay Waterbus

If the fighting makes you crave a bit of peace, satisfy your spiritual side with a short walk to the Abbey of the Four Masters nearby. Now ruined, this 17th-century Franciscan monastery was where four scribes, the four masters, set down the holy history of Ireland.

In the afternoon, for rail and history buffs, there is the Donegal Railway Heritage Centre with all kinds of kit commemorating the two narrow gauge railways that used to operate here. Indian food is popular hereabouts, so try the Chandpur Restaurant in town for its great curries and emphasis on healthy spices.

To finish off, how about a bit of a hooley somewhere like The Abbey Hotel’s Abbey Bar with jazz or a good cover band.