History and Heritage of Berkshire

Home to Windsor Castle, Berkshire has a fascinating history that can be traced back to the Romans and Anglo Saxons, and perhaps even further, read on to discover more.

The chalk hills and woodlands of what was to become Berkshire were probably first inhabited during the Palaeolithic or Old Stone Age, up to 10,500 years ago, when hunters moved around the area on ancient tracks such as the still present Ridgeway across the Berkshire Downs.

In Roman times, the area was the territory of the Atrebates (a Belgic people who settled the area around 10BC).

From the early days of the Saxon occupation, the area was disputed between Mercia and Wessex. Mercia gained the upper hand in the mid-7th century; Wessex in the early 9th. 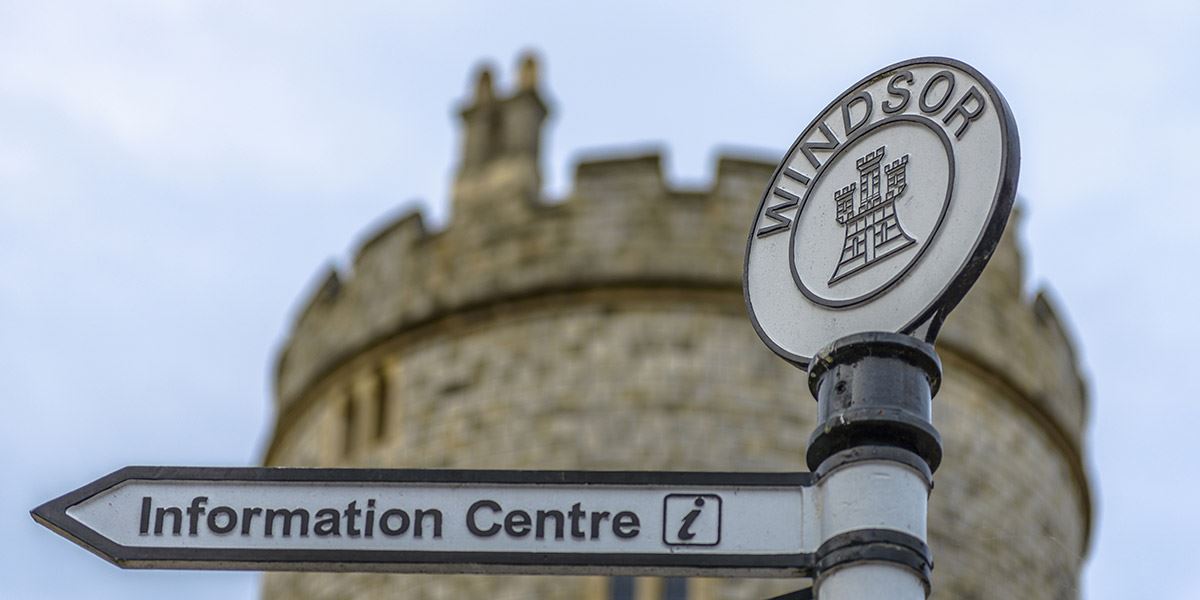 In 1066 William crossed the Thames at Wallingford on his triumphant march from Hastings. He took over many of the estates of the previous royal family and began building the castle at Windsor.

Reading Abbey was founded by Henry I in 1121.

King John sealed the Magna Carta, a charter of rights at Runnymede, just over in Surrey, in 1215. 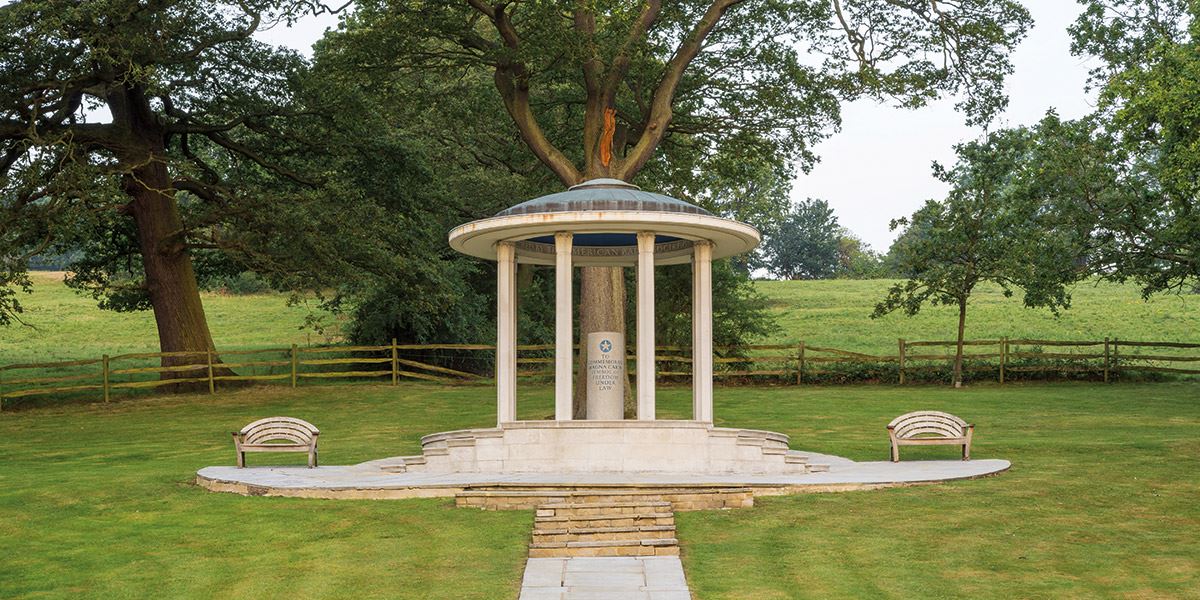 Newbury was the site of two historic English Civil War battles: the First Battle of Newbury at Wash Common in 1643 and the Second Battle of Newbury at Speen in 1644. Donnington Castle was reduced to a ruin in the aftermath of the second battle. The castle was so badly damaged during its siege that by 1647, it was already described as ‘ruinous’.

Berkshire remained a quiet rural area, with Newbury and Abingdon gaining reputations for cloth. The wealth of John Winchcombe, ‘Jack of Newbury’, in the early Tudor period was legendary and his exploits were commemorated in ballads.

Another Battle of Reading took place on in 1688, ending in a victory for forces loyal to William of Orange.

The Kennet and Avon canal in the south opened in 1810, giving a modest boost to trade, but the market towns of the shire remained small. Reading’s position on the river however gave it steady prosperity and fast expansion. Huntley & Palmers was founded in the town in 1822 and, during the next 150 years, came to be ‘the most famous biscuit company in the world’. 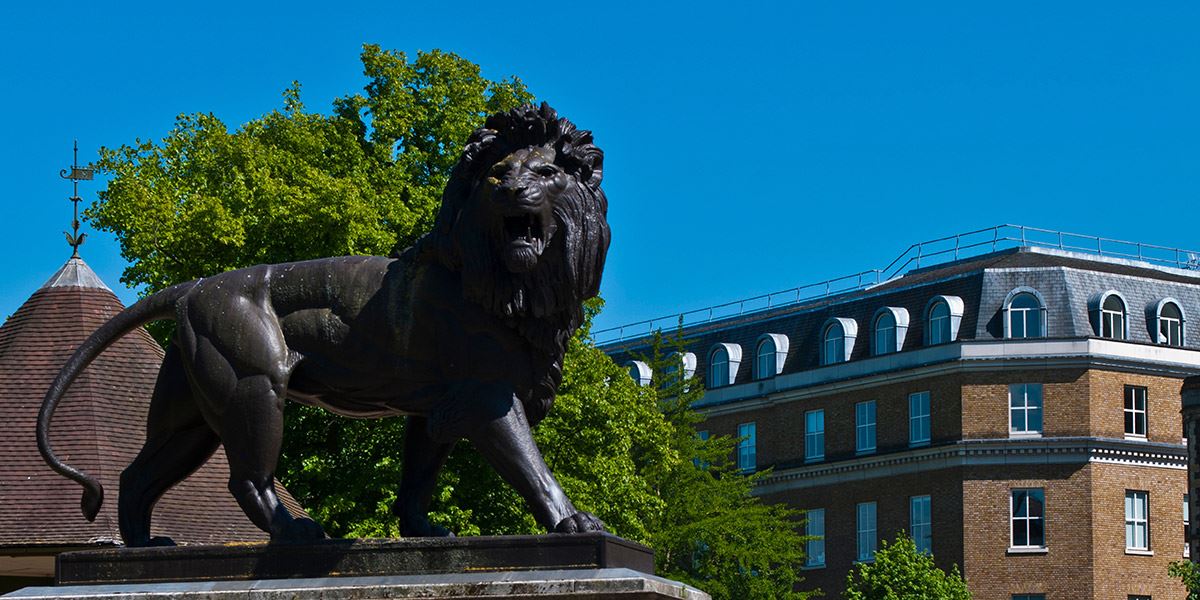 The Maiwand Lion at Forbury Gardens in Reading

Brunel’s Great Western railway cut through the north of the county in the 1830s by way of the valley of the White Horse, and the Taunton to Reading line, through Hungerford and Newbury, opened in 1847.

Reading became the new county town in 1867, taking over from Abingdon.

The M4 motorway, completed in 1971, bisected the county from Bray to Membury.

In 1974, Berkshire’s boundaries changed under the Local Government Act 1972. Berkshire gained Slough and Eton from Buckinghamshire, but lost Abingdon, Faringdon, Wantage, Didcot and Wallingford to Oxfordshire.

In 1998, Berkshire lost its central administration altogether and was replaced by six unitary authorities: Reading, Wokingham, Slough, Bracknell Forest, Windsor and Maidenhead, and West Berkshire (Newbury). A flag for the historic county of Berkshire was registered with the Flag Institute in 2017.