History and heritage of Cornwall

Along with the Isles of Scilly, West Cornwall is thought to be home to the highest density of prehistoric sites in the UK, and you don’t have to tramp far off the beaten track to come across quoits, standing stones and ancient villages.

Stroll inland from Lamorna Cove to the Neolithic stone circle of the Merry Maidens, or strike out across wild moorland above Mounts Bay to discover the remains of Chysauster Ancient Village – one of the finest examples of an Iron Age settlement in the country.

One of the most dramatic landmarks spanning Cornwall’s history is Tintagel Castle. It’s long been a crowd puller for its reputation as the place of King Arthur’s magical conception, yet once you cross the footbridge to the sea-lashed ruins you will soon discover that, in fact, this was a prosperous Dark Age settlement and trading port, after which the Earl of Cornwall built his 13th-century fortress here. Whether or not you believe Arthurian legend, nothing can detract from the mystique of the ruins and the eerie Merlin’s Cave hewn through the neck of the island on which they stand. 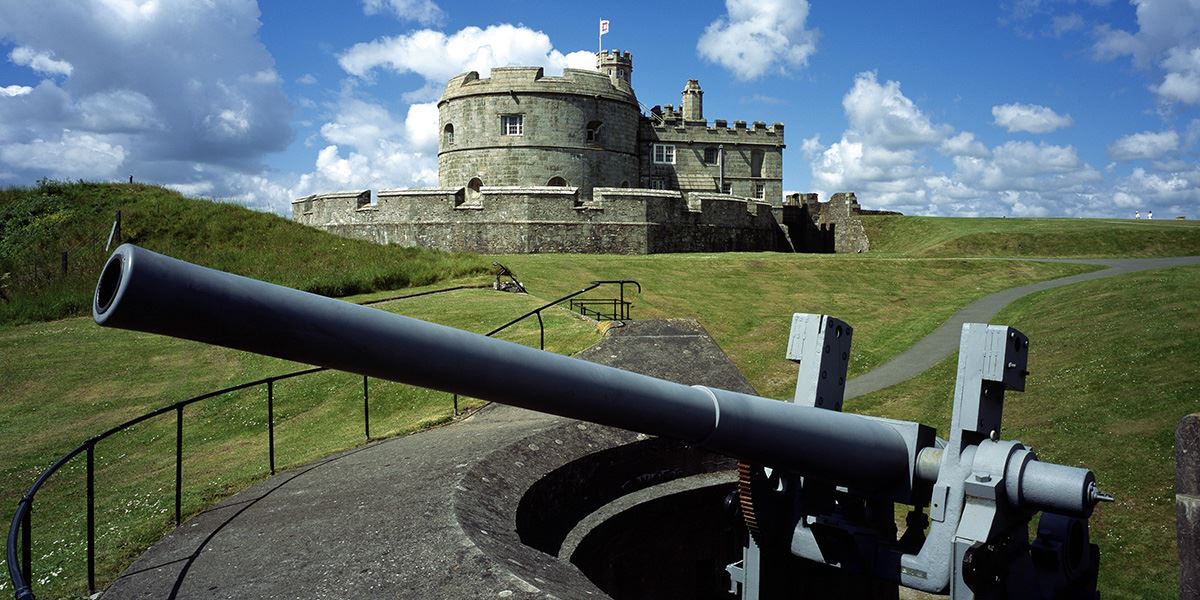 Another English Heritage site that brings history to life is Pendennis Castle, built by Henry VIII to protect the anchorage of the Carrick Roads and the world’s third deepest natural harbour. Perched atop Pendennis Point, this mighty gun fortress was one of the last royalist strongholds to fall in the Civil War. Step inside and discover interactive exhibits, or stand in the bastions to clap eyes on breathtaking sea views and the smaller St Mawes Castle, standing guard on the other side of the River Fal.

When Pendennis Castle was built in the 16th century, Falmouth was little more than a fishing village. However, its strategic location and the development of the deep-water harbour led to the town’s transformation into one of the most important packet ship ports in the UK.

Another English Heritage site that brings history to life is Pendennis Castle, built by Henry VIII to protect the anchorage of the Carrick Roads and the world’s third deepest natural harbour

Visit the National Maritime Museum to delve into the town’s rich seafaring history, and discover more about the booming maritime scene that still underpins every aspect of Falmouth’s cultural identity. From the tall ships moored in Charlestown’s historic harbour to the shipwrecks littering the treacherous rocks off the Lizard Peninsula and Land’s End, Cornwall’s connection to sailing and smuggling is evident in every nook and cranny of its corrugated coastline.

Walk from Sennen to Land’s End and you can still see the rusty hull of the RMS Mülheim that foundered here in 2003. Discover fascinating artefacts from over 150 foundered ships at the Charlestown Shipwreck and Heritage Centre, where you can also learn about the tin, copper and china clay mining history that has given much of Cornwall’s landscape World Heritage status. Paddle past the china clay docks and learn all about the china clay industry on a kayaking expedition with Encounter Cornwall, or witness the iconic cliff-top engine houses on a coastal walk from Chapel Porth to St Agnes. 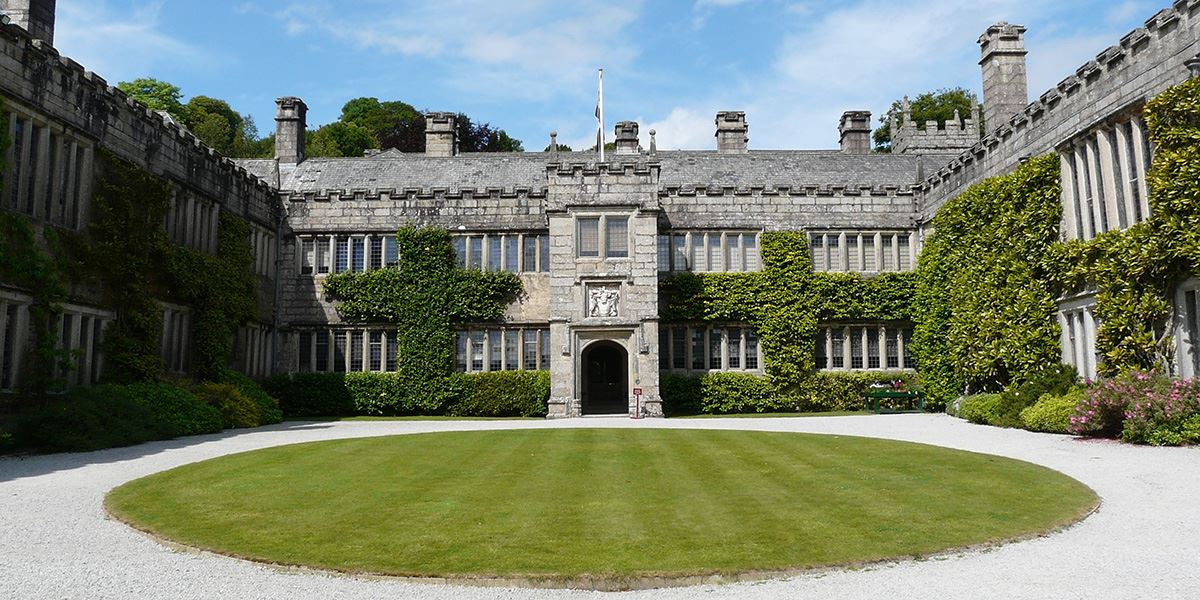 In West Penwith you can discover the remains of a once-thriving mining community, witness the sea-lashed engine house at Botallack mine and don a miner’s hat to go underground at Geevor Mine. The National Trust is now at the helm of many historical estates county-wide, such as Lanhydrock’s grand Victorian manor house with its 17th-century gallery, and the Elizabethan Trerice near Newquay, where you can play Kayles (Cornish skittles) and Slapcock (the original badminton). The most famous location to tee up legend and history is the enchanting fortress of St Michael’s Mount, an important pilgrimage destination where a 12th-century church was built by the Benedictine community of Mont St Michel in France.