History and heritage of Dorset

Dorset is steeped in rich history that will fascinate the whole family – and the best thing is that you can experience so much in just a few short days.

Perhaps one of the most famous events in Dorset’s history is the birth of the trade union movement in Tolpuddle, near the county town of Dorchester.

The Tolpuddle Martyrs were all farm labourers who set up a union in their village in 1834, giving themselves bargaining strength to curb their impoverished conditions. The six leaders of the union were arrested and sentenced to seven years behind bars, sparking a massive protest which swept across the country.

This sacrifice is remembered every July when thousands of people, trade unionists and socialists take part in a huge pilgrimage to Tolpuddle. The festival features political discussion, great music and is a good day out for the family. There is also a museum in the village, which is open year round. 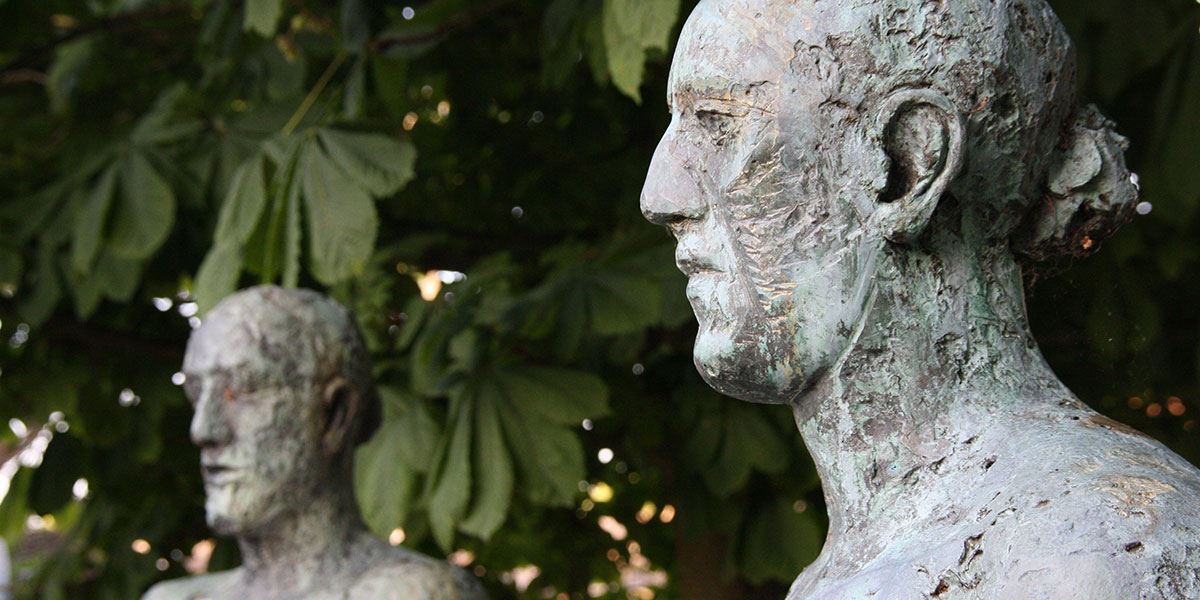 Another of Dorset’s infamous residents was Lord Chief Justice Jeffreys – also known as the Hanging Judge. He was sent to the West Country in 1685 to conduct the trials of captured rebels and estimates of the number hanged for treason reach as high as 700.

One of these sessions, dubbed the Bloody Assizes, was held in Dorchester in the Oak Room (now a lovely tea room) in Antelope Walk, Dorchester. The judge lodged at 6 High West Street (now a Prezzo restaurant) and is rumoured to have used a secret passage from his lodgings to the Oak Room. This tunnel was found and publicised in 2014 and the story attracts many people to Dorchester today.

One of the most famous events in Dorset’s history is the birth of the trade union movement in Tolpuddle, near the county town of Dorchester

If you love natural history then you have come to the right place, with the dramatic Jurassic Coast on your doorstep. Spend some time at Durdle Door, or the surrounding coast, where you can discover prehistoric fossils and giant footprints from 185 million years ago.

In Dorset there are more castles, houses and forts to explore than you’ll ever have time for. One of the most iconic is the ruin of Corfe Castle, which has more than 1,000 years of history and is situated in an idyllic village. If you go here for the day, try the Swanage Railway and ride along the preserved steam railway. 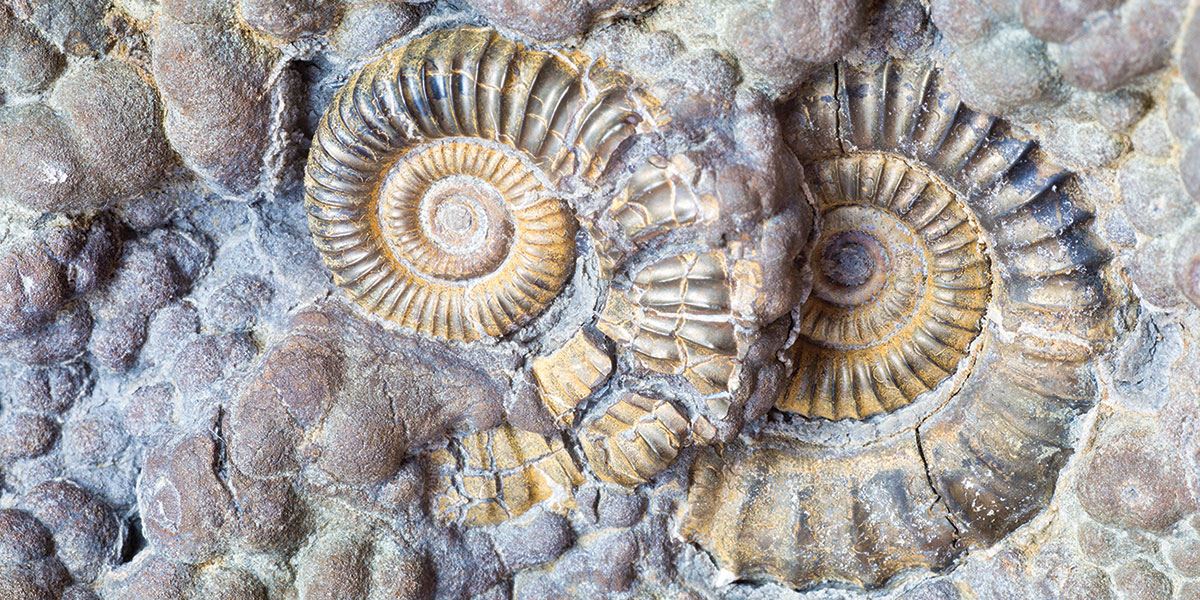 Nothe Fort in Weymouth is a good day out, especially with young children, where you can look through the cannons and take part in themed days. Lulworth Castle is also spectacular and you can climb the tower to enjoy breathtaking views across Dorset.

Maiden Castle, in Dorchester, is one of the largest iron hill forts in Europe, and recent excavations have revealed its 4,000 year history. It stems from a Neolithic causewayed enclosure to a small Roman temple built on the site in the 4th century AD. They also produced evidence of an extensive late Iron Age cemetery, where many of those buried had suffered horrific injuries in attacks or skirmishes.

The county’s rich history is displayed in many of the museums, one of the biggest being the Tank Museum at Bovington. Here you will find the world’s biggest selection of tanks, where there are action-packed displays which really bring battles to life.

Getting to and around Dorset