Immediately North of London and bordered by Buckinghamshire, Bedfordshire, Cambridgeshire and Essex, Hertfordshire is an ideal spot for country lovers and commuters alike. It’s also steeped in history and boasts a rich heritage. The county town, Hertford, takes its name from ‘Herut ford’, meaning deer crossing by water.

The earliest reference to the town appears in the Ecclesiastical History of the English People, written by Bede in AD 731, which refers to “Herutford”. “Herut” is the Old English spelling of hart (a fully mature stag) thus the meaning of the name is a ford where harts are found. ‘Hertforde’ was also mentioned in The Domesday Book of 1086. You’ll still see the deer emblem used throughout county today including on statues and the county flag. 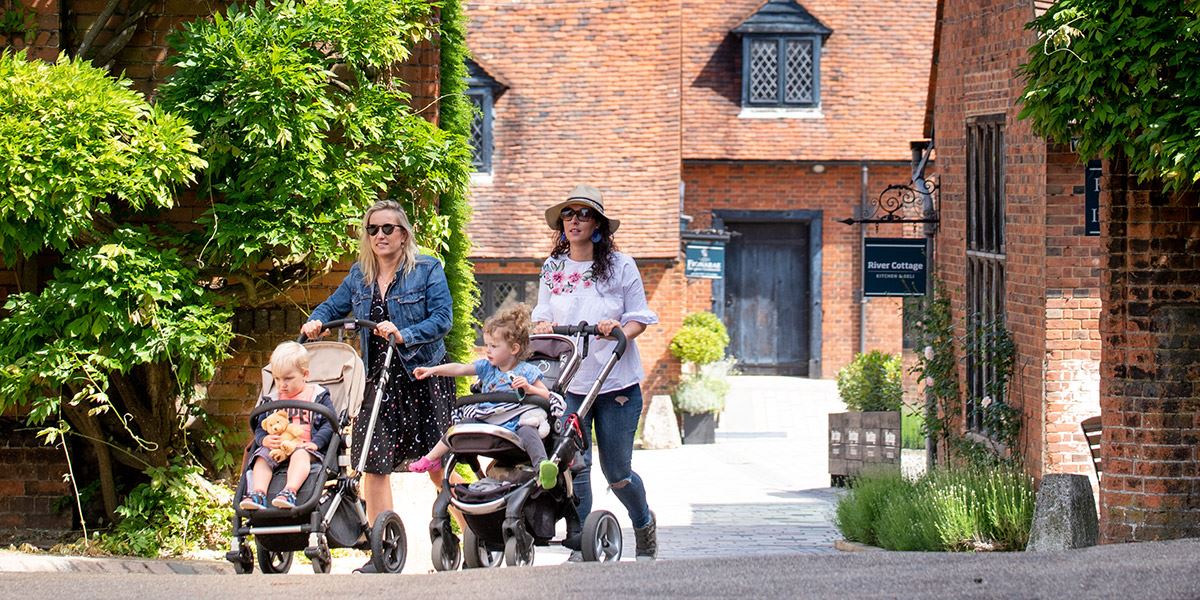 The historic Hatfield House makes for a great day out

There are many historic attractions in Hertfordshire including stunning Knebworth House, seat of the Lytton family since 1490, Hatfield House and Berkhamstead Castle, a fine example of an 11th motte-and-bailey Norman castle. Two of the 12 beautiful Eleanor Crosses sites are in Hertfordshire at St Albans and Waltham Cross. King Edward I had one of these crosses erected at each overnight stop of his queen’s funeral cortege on its way to Westminster Abbey. They were built between 1291 and 1294. Only three of the lavishly-decorated stone monuments topped with tall crosses survive today.

There are many historic attractions in Hertfordshire including stunning Knebworth House, seat of the Lytton family since 1490, Hatfield House and Berkhamstead Castle

The city of St Albans is famous not only for its cathedral but also its beautiful medieval architecture and its Roman past. The Roman theatre at Veralumium is one of the finest examples in England. The county has been home to many famous historical figures and events too and enjoys its fair share of royal connections. Hunsdon House was part of King Henry VIII’s estate and he often stayed there with Anne Boleyn, enjoying the hunting, shooting, fishing and hawking on offer. Another of Henry’s wives, Katherine Parr, lived at Rye House near Hoddesdon. The house also gave its name to the Rye House Plot, a 1683 plot to assassinate the then king, Charles II.

Hertford Castle was a royal palace for more than 300 years and where Queen Elizabeth I spent much of her childhood. It dates back to the mid 15th century but today all that remains is the castle Gatehouse. This is an impressive building in its own right, set in secluded grounds and hidden from view by the surrounding 12th-century flint and stone wall. It makes a great wedding venue. 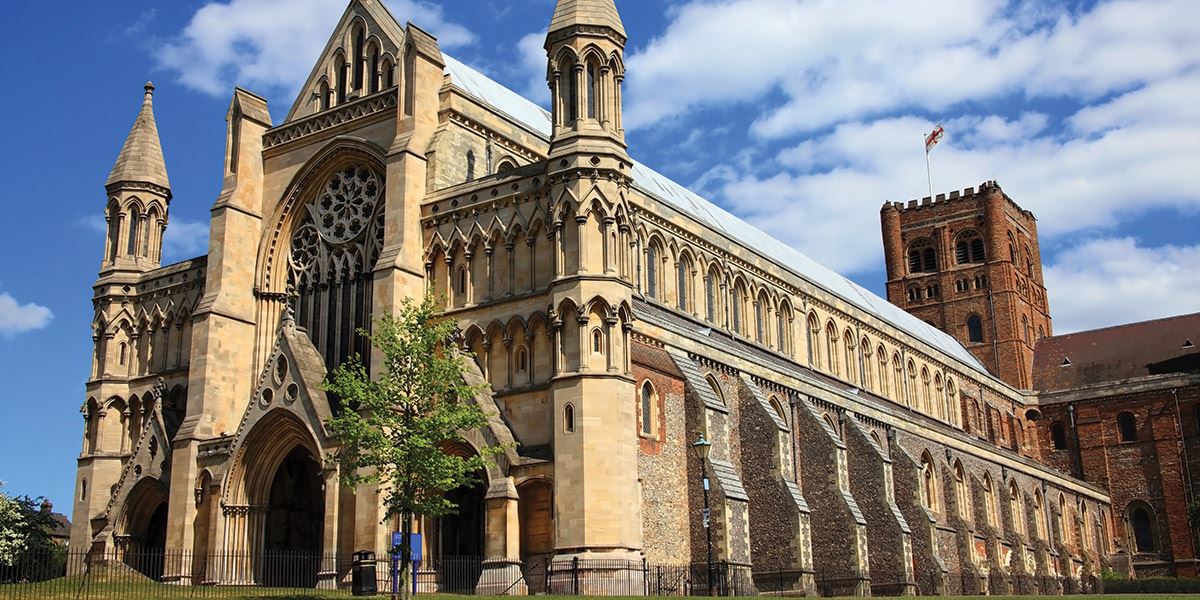 St Albans is renowned for its beautiful Cathedral and medieval architecture

In more recent times, Hertfordshire was also home to the famous sculptor Henry Moore. His house at Perry Green near Much Hadham is open to the public. Shaw’s Cottage near Welwyn was once owned by the playwright George Bernard Shaw and has been preserved as it was during his lifetime. Visitors can also view the revolving summerhouse where he liked to write.

George Orwell based Animal Farm on Wallington in North Hertfordshire where he lived between 1936 and 1940. Manor Farm and The Great Barn both feature in the novel. The UK’s two garden cities, Welwyn and Letchworth are the product of the Garden City Movement, and lie less than 15 miles apart in the south of the county.

GR8LIST:
Family-friendly days out in Hertfordshire