Whether it’s a weekend break or a mid-week treat, 48 hours in Cambridgeshire is a guaranteed feast for all the senses.

The main draw in Cambridge is visiting the many University colleges. Start at St John’s Street – which turns into Trinity Street – in the city centre, and admire the architecture as you work your way up to King’s College. You can choose to visit St John’s, Trinity and King’s along the way – each has something special to offer. King’s is probably the most famous college, built in 1446 by Henry VI, and boasts the world-famous chapel, from where the Festival of Nine Lessons and Carols is broadcast on Christmas Eve. 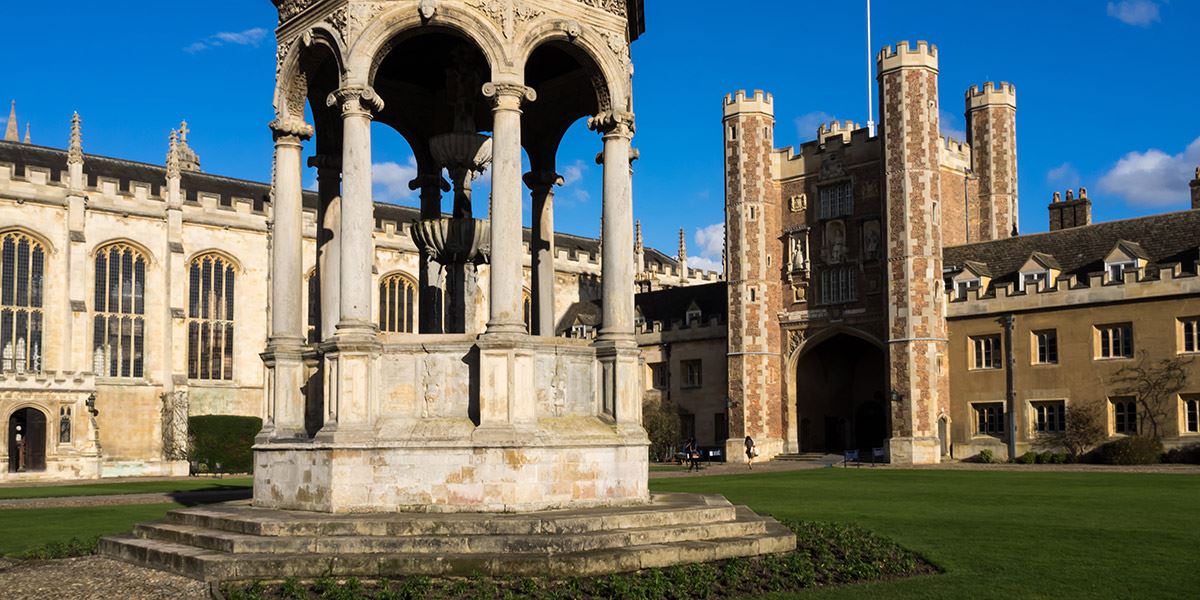 Stop for a coffee at one of the many café’s nearby. Try the Michaelhouse Café on Trinity Street opposite Gonville & Caius college (which also does fantastic homemade lunches, too), or pop into Auntie’s Tea Shop on St Mary’s Passage for something a bit more traditional, such as a cream tea.

Now you’re feeling refreshed, cross the road to Great St Mary’s Church – it was the first university building where ceremonies and graduations took place before the colleges were built and has been visited by Richard III, Elizabeth I, Cardinal Wolsey and Oliver Cromwell to name but a few. If you’re feeling energetic, climb the 123 steps to the top for a fantastic view of the city and King’s College.

Once safely down, pass King’s College and admire Corpus Christi’s 24-carat ‘Grasshopper Clock’ on the corner of King’s Parade and Bene’t Street, designed by John C Taylor. Keep watching as it occasionally blinks or does something unexpected, depending on the time of day. 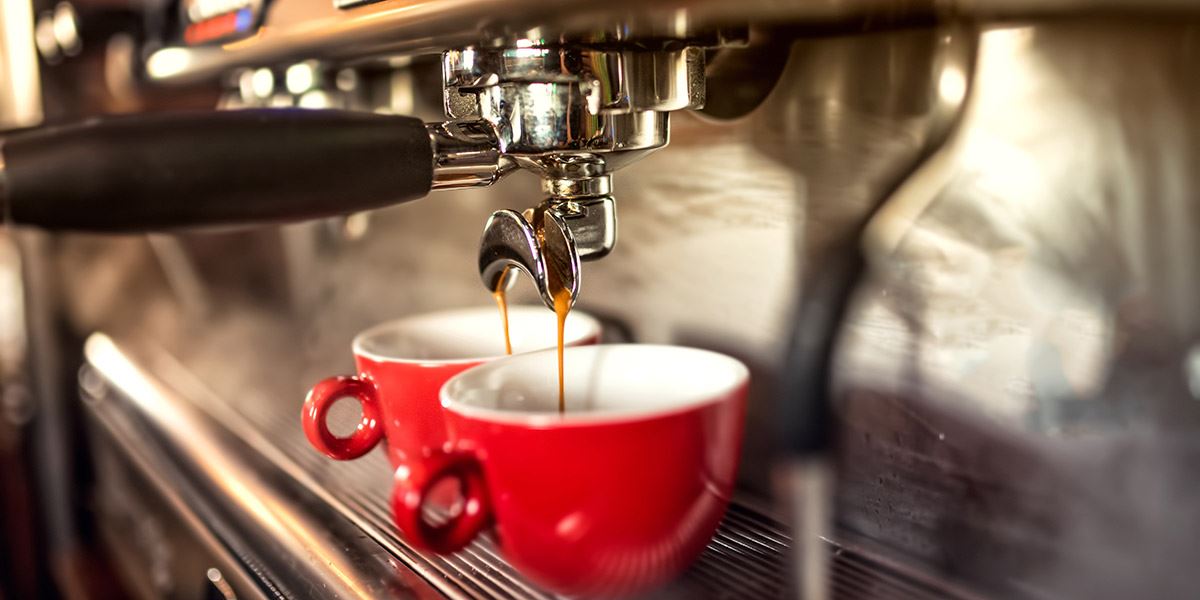 After a coffee enjoy all that Cambridge has to offer

Lunch could be taken at The Cambridge Chophouse, a fine eatery with fantastic views of King’s, or venture round the corner to The Eagle, the famous pub where Crick and Watson announced their discovery of DNA.Round off the day with a leisurely punt – it’s probably best to let someone else do the hard work this late in the day. Head down Mill Lane to book your guided punt, though there are plenty of other places around the city to choose from. Relax as the backs of the colleges glide by, while you absorb more historical tales from your knowledgeable chauffeur…

Invigorated after a good night’s sleep, start your day at the Fitzwilliam Museum on Trumpington Street. Filled with fine art from artists including Picasso, Monet, Constable and Rubens; sculpture; manuscripts and etchings, there’s certainly enough here to fill a morning, if not a day. 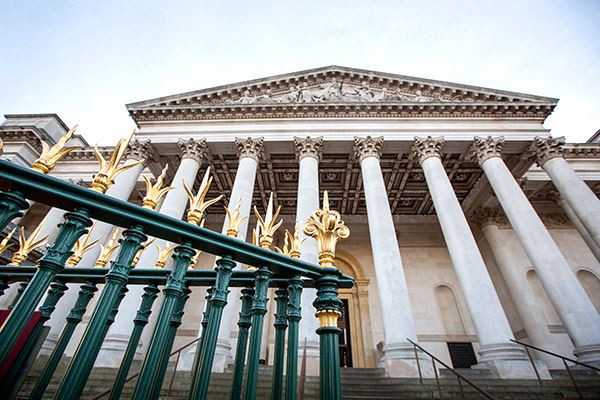 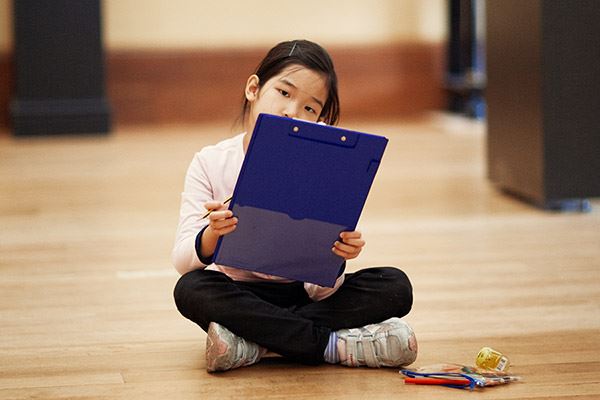 There’s a lovely café on the ground floor for when you need a breather, plus activities for children in the form of free, colour-coded activity kits from the entrance desk. If you’re feeling peckish after your cultural morning, pop across the road to Fitzbillies, something of a Cambridge institution as far as eateries are concerned. Take away a famous sticky Chelsea bun, or enjoy a light lunch in the café.From here, walk back to King’s and turn right down St Edward’s Passage, and lose yourself in one of the bookshops down this quirky, old street. Come out the other end and browse round the market in the centre of town, then indulge in some well-earned retail therapy at the Grand Arcade.

Round off your day by heading back to King’s and listening to Evensong in the amazing college chapel – it’s simply breathtaking.

The Eel Trail in Ely is a great way to see the city and soak up some history. Eels were once a delicacy and a valuable source of income for this region, and clients would come from as far away as London for jellied eels. Smoked eel is still found in restaurants here and sold at Ely’s farmer’s market.

The trail is punctuated by five select pieces of art along the way, so keep an eye out for these as you walk. It begins at Oliver Cromwell’s House, which is also home to the Tourist Information Centre. You can pick up a map here and there are also copies of eel recipes – once used by Mrs Cromwell – in the house’s kitchen. 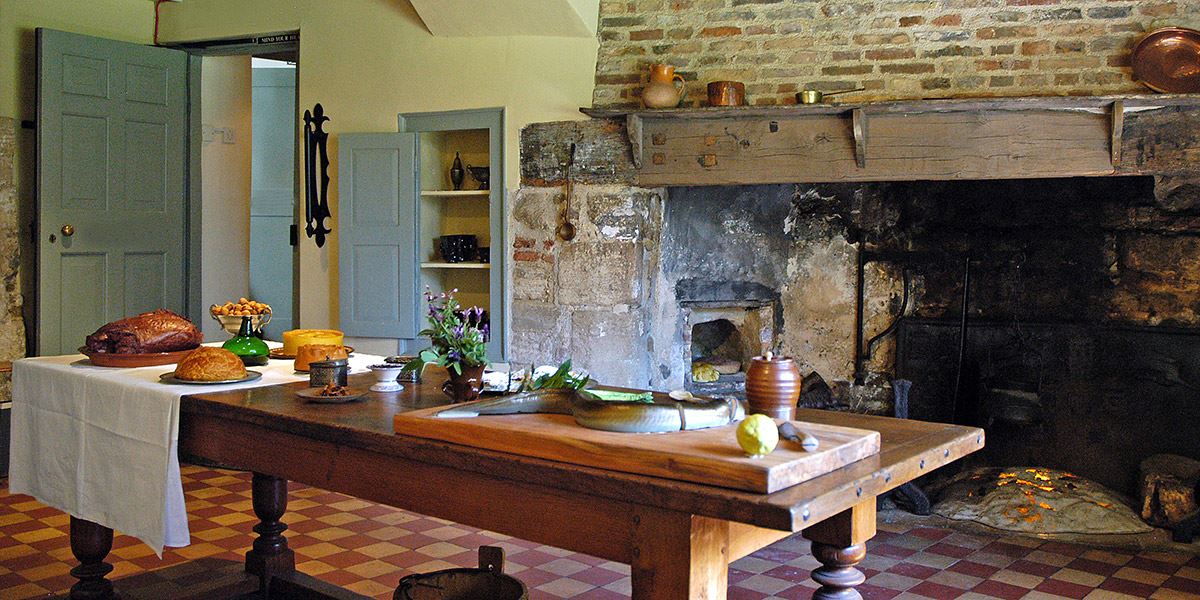 Next up is the Babylon Gallery, after which the trail takes you down past the riverside and on to Jubilee Gardens. Finally, you’ll end up in Cherry Hill Park, where you’ll find a nine-metre long eel hive made from willow that’s big enough to walk through.

The Huntingdon Town Trail takes you on a historical tour of the town, with a distance of around 1.5 miles and lasting 1 hour 15 minutes. It begins at the town hall, built in 1745. Nearby, on the market square, is the memorial of the Thinking Soldier, sculpted by Kathleen Scott, widow of ‘Scott of the Antarctic’.

After taking in some of the historical buildings surrounding the square, move on to All Saints’ Church, where Oliver Cromwell is believed to have been baptised. On the High Street, Cromwell House was built in 1830 on the site of Cromwell’s birthplace and, nearby, you’ll find the Cromwell Museum with plenty of memorabilia and paintings. Towards the end of the walk, the trail takes you to the site of Huntingdon Castle and the remains of the Norman motte and bailey structure.