Whether it’s a weekend break or a mid-week treat, 48 hours in Cardiff and the Vale of Glamorgan is a guaranteed feast for all the senses. Try our suggested itinerary for the perfect whirlwind adventure!

One of Cardiff’s most prominent landmarks is the castle, set in the heart of the city centre – therefore it makes perfect sense to start a sightseeing tour there. The Bute family – then owners of Cardiff Castle – benefited hugely in financial terms from the booming 19th-century coal industry. The 3rd Marquess of Bute spared no expense on an opulent makeover of the castle’s apartments – precious stones, gilding and marble combining to create a staggering display of bling! 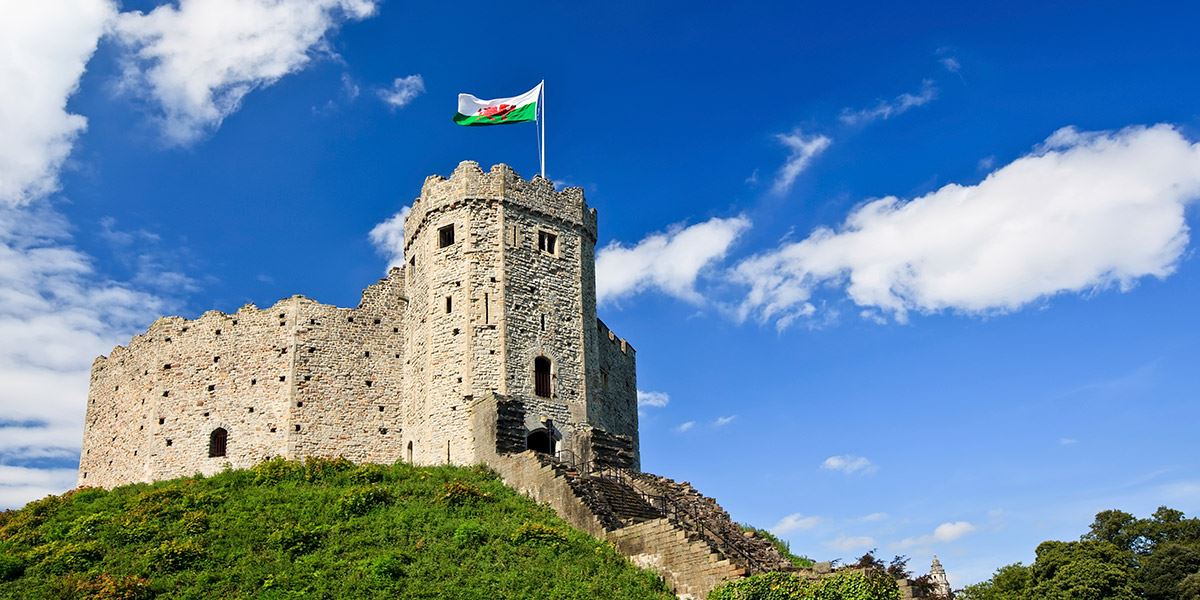 After taking in how the other half lived in days gone by, you might be ready for some refreshment at Pettigrew’s Tea Shop in Bute Park, once the castle gardens. After a reviving coffee and cake, stroll through this magnificent public park with its arboretum, herbaceous borders and nature reserve to the Civic Centre and the National Museum and Gallery of Wales, resplendent in gleaming Portland stone.

Here, one of the largest collections of Impressionist paintings outside Paris is housed. There’s also a fantastic natural history section where you can follow the incredible journey of a leatherback turtle or a basking shark. By now, lunch will be calling. Try the Viennese style coffee house within Wally’s Deli in the Royal Arcade or Wyndham Tea in the Wyndham Arcade, which does great lunches, or head to Café Minuet, a long-established Cardiff favourite in the Castle Arcade. 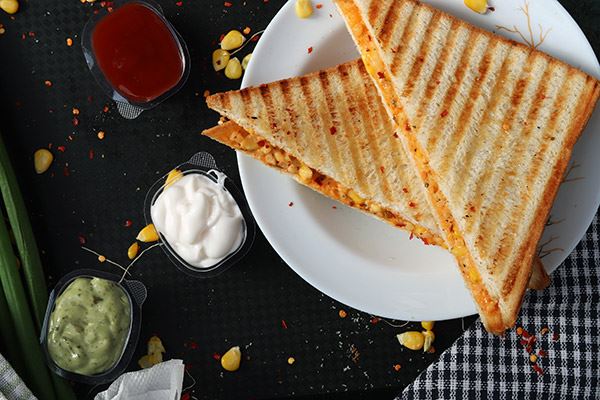 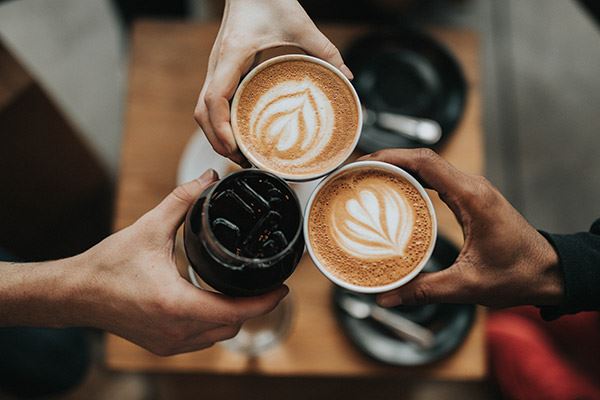 Grab a coffee or a drink and refuel

Which brings us to another of Cardiff’s special features, its lovely Victorian and Edwardian arcades. What better way to while away an afternoon than to explore their charms. Stop in at Neal’s Yard for some fragrant potions, visit Spillers Records, reputedly the world’s oldest record shop, browse through some antiquarian tomes at Troutmark Books, or check out some of the arcades’ fancy shoe shops. Shop until you drop, then pop into Madame Fromage or Coffee Barker in the Castle Arcade for a pick-me-up.

One of Cardiff’s most prominent landmarks is the castle, set in the heart of the city centre – therefore it makes perfect sense to start a sightseeing tour there

Head for Bute Park and catch the waterbus down to Cardiff Bay – it runs every hour. The waterfront’s most prominent modern landmark is the Senedd, the home of the Welsh Government. Designed by Richard Rogers (also responsible for the Pompidou Centre in Paris), the Senedd is sympathetically constructed from traditional Welsh materials such as slate and oak.

The seat of Welsh democracy is open to the public, and it’s well worth taking a tour. Adjacent is the Wales Millennium Centre (WMC), the city’s lively performing arts centre, that’s also the base for the world-renowned Welsh National Opera and the National Dance Company of Wales. There’s often a free concert in the foyer if you fancy it. 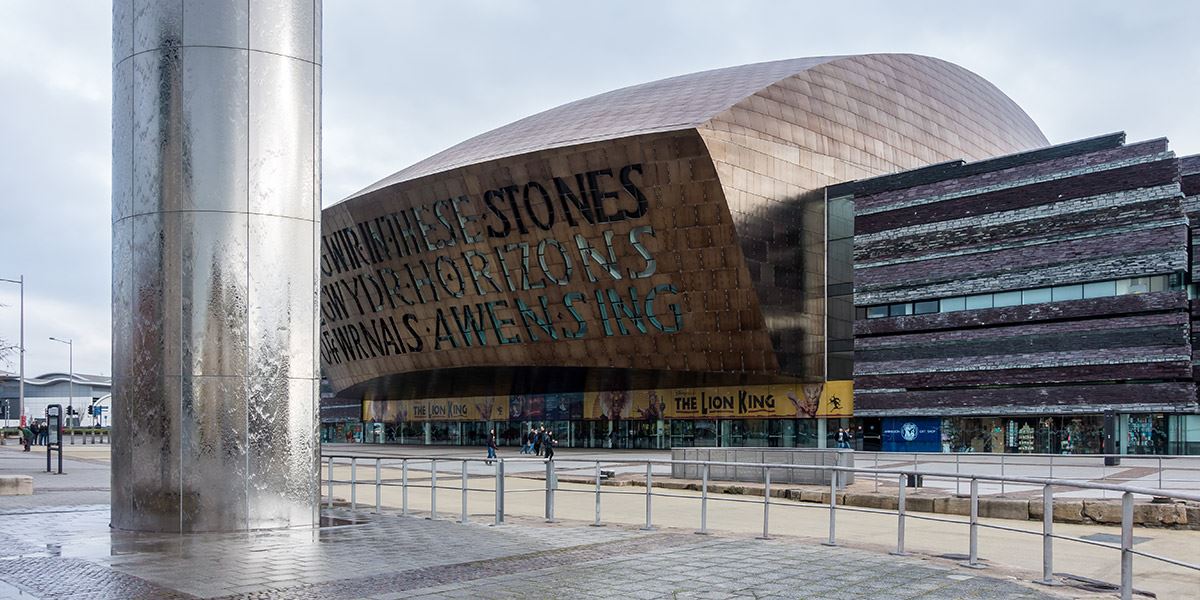 The charming Norwegian Church is where writer Roald Dahl was christened. Now it houses a café and arts centre, and on a sunny day you can sit outside and enjoy a fabulous view of the waterfront as you eat lunch. If it’s too cool for al fresco eating, the interior is equally charming. The building doubles up as an arts centre, and it’s worth catching a performance in the delightful concert hall. Pop upstairs too, as there’s often an exhibition there.

Cardiff Bay sits around the captive waters of a large lagoon corralled by the barrage. Take a stroll across the barrage and enjoy the views over the Bristol Channel to Steep Holm and Flat Holm islands. Back in the heart of the Bay, the venerable Pierhead Building is worth a visit. A short film runs every 20 minutes or so, showing fascinating footage of Cardiff Bay in its heyday, when the port bristled with the masts of sailing ships bound for the four corners of the globe.

The waterfront’s most prominent modern landmark is the Senedd, the home of the Welsh Government. Designed by Richard Rogers (also responsible for the Pompidou Centre in Paris), the Senedd is sympathetically constructed from traditional Welsh materials such as slate and oak

Or head off to the Vale of Glamorgan

There’s plenty to keep you occupied in the Vale of Glamorgan, with its rugged coastline and rolling, bucolic interior. Just across the water from Cardiff lies Penarth, home to Michelin-starred restaurant James Sommerin, and the Fig Tree, housed in a beautifully converted Victorian beach pavilion. There’s also a traditional pier, complete with a charming Art Deco pavilion, housing a cinema, gallery and café. 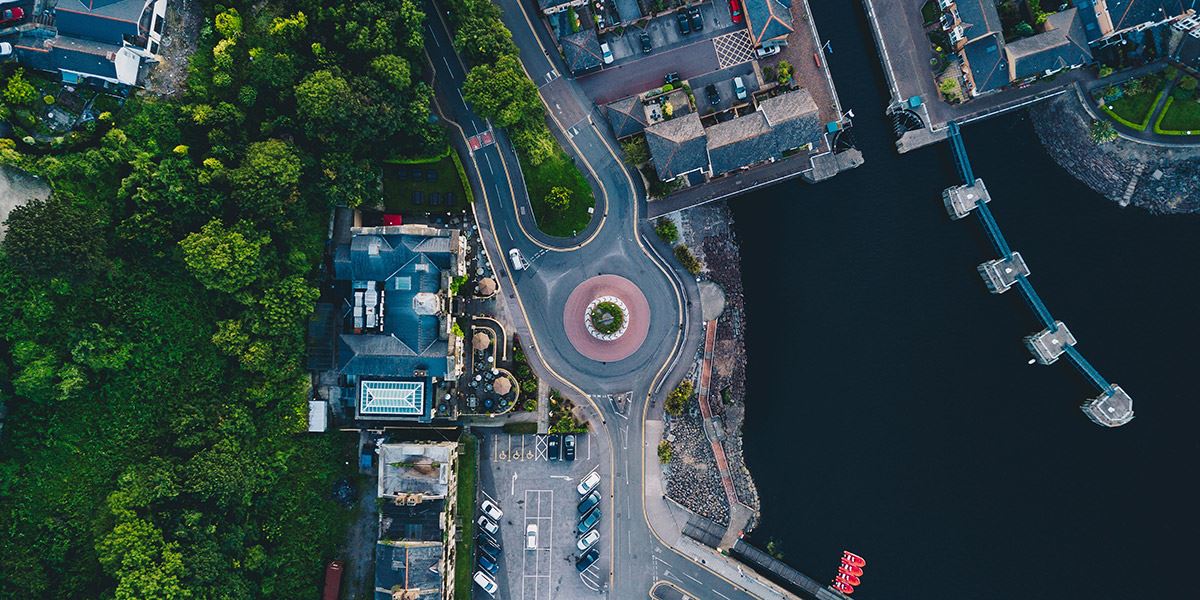 Nearby Cosmeston Lakes Country Park, a tranquil nature reserve, is a great place for a gentle stroll. More energetic walkers can stride out on the Glamorganshire Heritage Coast path, maybe taking a detour for lunch at the Plough & Harrow in Monknash, with its attractive garden and huge fireplace. Or maybe refuel at the curiously named Pelican, overlooking the ruins of Ogmore Castle, and the stepping stones across the river Ogmore, and heading off for a hike to Merthyr Mawr sand dunes to work off all that good food.

Cowbridge, the thriving market town in the heart of the Vale, has plenty of small, independent shops, as well as great places to eat. The town’s Physic Garden is also worth a whirl, as it has been lovingly looked after by local residents. For gardens on a grander scale, Dyffryn Gardens in St Nicholas, recently acquired by the National Trust, offer 55 acres of beautiful woodland, wild areas, formal lawns, water features, terraces, and herbaceous borders brimming with colour.