You will be surprised how much you can pack into 48 hours in Somerset. Take some inspiration from our weekend guide.

Head to medieval Wells, the smallest city in England, and marvel at the magnificence of its cathedral, built between the 12th and 15th centuries. Beautiful inverted scissor arches support the central tower. Take a free guided tour to soak up its history, including the 14th-century Jesse window and the Wells clock, made in 1390 and still in use.

Across the market square is the Crown at Wells, a medieval Grade 2-listed coaching inn that has been a focal point of the city for over 500 years. Anton’s Bistrot has a varied menu, with local beers and ciders on tap. You can look out over the marketplace from the upstairs Penn bar, named after Quaker William Penn, who later gave his name to Pennsylvania, USA.

Head two miles north to Wookey Hole Caves. A gorge on the southern edge of the Mendip Hills, it contains the largest caving system in the UK. This famous attraction is a firm favourite with children. Take a tour through the atmospheric caves, meet the Wookey witch and try the many other attractions, including the mirror maze, Victorian penny arcade, circus show and 4D cinema. Cave-aged Wookey Cheddar is also on sale here. 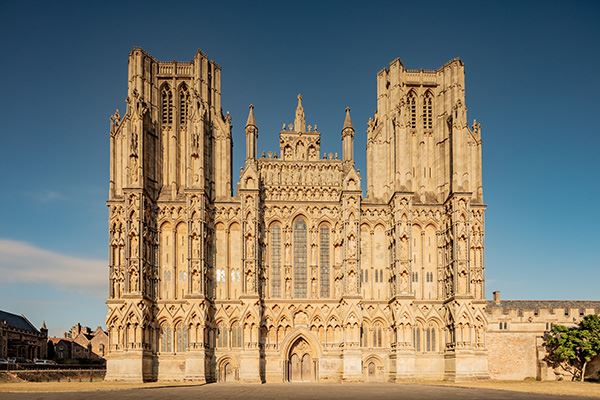 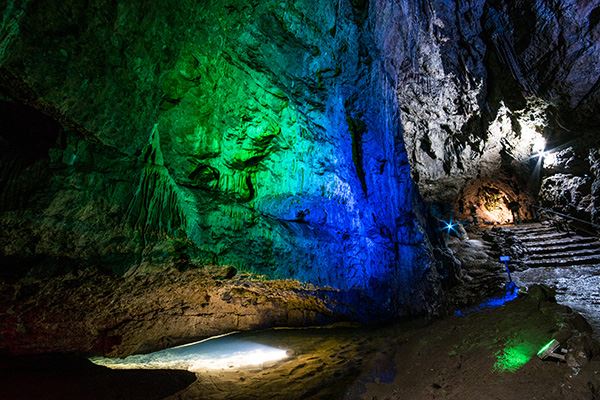 For a well-earned rest and a hearty meal in a cosy atmosphere, the Victoria Inn is hard to beat. Built in the 1800s, with flagstone floors, huge fireplaces and beamed ceilings, it serves home-cooked food with a choice of three real ales and four ciders.

Take a tour through the atmospheric caves, meet the Wookey witch and try the many other attractions, including the mirror maze, Victorian penny arcade, circus show and 4D cinema

Head to Taunton and the Museum of Somerset in Castle Square. For an injection of local history from the ice age to the present. Set in a 12th-century castle, this state-of-the-art museum is home to a 200 million-year-old Plesiosaur fossil, the Frome hoard, the largest collection of Roman coins ever found in Britain and the amazingly well-preserved Low Ham mosaic.

Just across the square is the 12th-century Castle Hotel, famed for its fine dining. Former chefs include Gary Rhodes and Phil Vickery. Book a lunch at BRAZZ, its contemporary brasserie. Chef Liam Finnegan produces modern British classics with a seasonal feel, such as roast Somerset pork belly.

Follow the A358 from Taunton for five miles to Bishop’s Lydeard station for the train journey of a lifetime. This is where the West Somerset Railway’s steam train sets off. The longest heritage railway in England, it winds past pretty Somerset villages to Watchet on the coast, ending in Minehead. 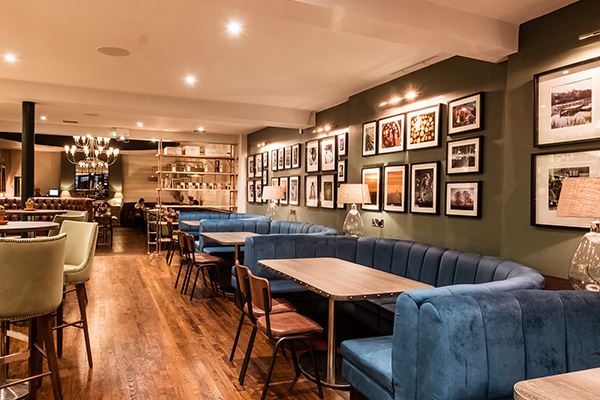 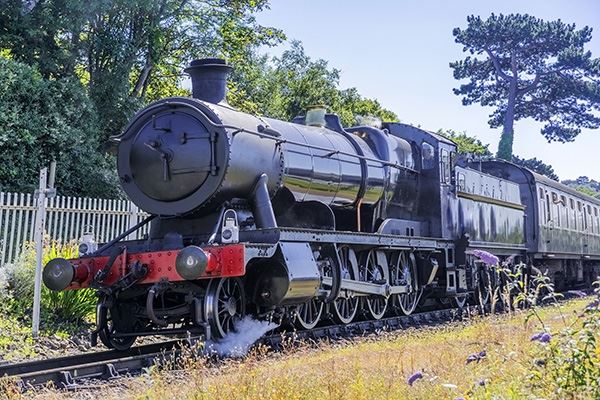 You can break up your journey with a Rover day ticket. Stop off to explore the stunning hilltop Dunster Castle, or take in some sun, sea and sand at traditional Minehead beach.

End your whirlwind tour with an exceptional fine dining experience at the Michelin-recommended Little Barwick House, a restaurant with rooms near Yeovil. You’ll find local food with a modern twist and an award-winning wine list with rare wines that can be served by the glass. Highlights of its three AA rosette menu include hand-dived West Bay scallops, wild roe deer and roasted veal sweetbreads. Why not stay for breakfast, too, and explore the house’s delightful and extensive gardens? Advance booking is essential.