Celebrate the diversity and achievements of London’s architecture and its past residents by touring the city’s blue plaques.

The idea of placing commemorative plaques on the London houses of the great and good was first mooted by Liberal MP William Ewart in 1863 and was championed by Sir Henry Cole – the first director of what we now know as the Victoria and Albert Museum.

Three years later the blue plaques scheme was founded by the Royal Society of Arts and, in 1867, the first plaque was erected at 24 Holles Street, Cavendish Square – the birthplace of poet Lord Byron, which was sadly demolished in 1889. A plaque commemorating Napoleon III went up in King Street that same year and remains the earliest surviving plaque.

Benjamin Franklin, David Garrick and Lord Nelson were also among the first to be considered for the honour and Ewart himself was honoured with a blue plaque, at Eaton Place in Belgravia in 1963, 100 years after he first suggested the idea. 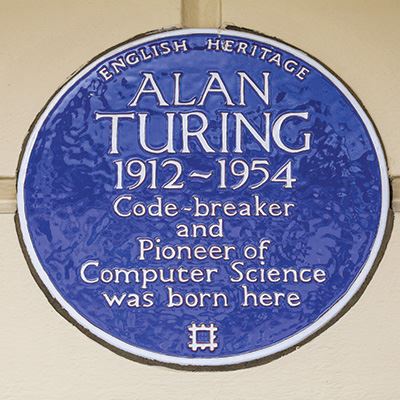 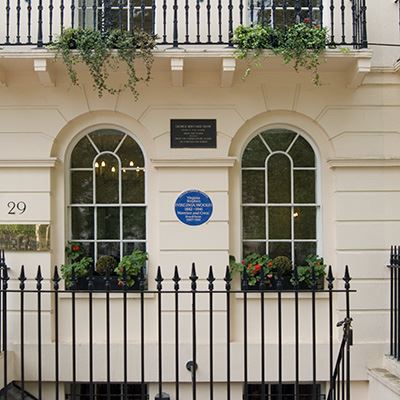 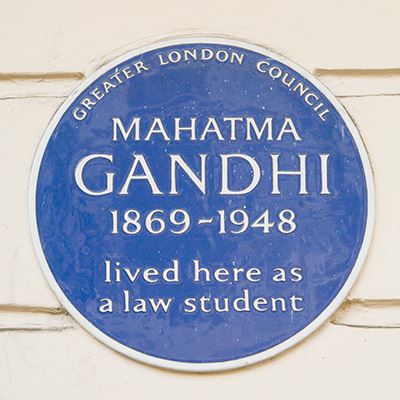 Today, there are more than 900 blue plaques in London and English Heritage, which now runs the scheme, aims to install up to 12 plaques a year. Some appear on buildings of great character but indeed some buildings considered quite unexceptional architecturally have been preserved because of their important associations.

Although the blue plaques scheme does not offer any kind of special protection to buildings, it does raise awareness of their historical significance and can therefore assist in their preservation. It can also add value; Margaret Thatcher’s former Belgravia home went on the market for £35 million in 2014, having sold for just £4.16 million the previous year, all thanks to the ‘blue plaque effect’.

Today, there are more than 900 blue plaques in London and English Heritage, which now runs the scheme, aims to install up to 12 plaques a year

Have a blue day

Most of the city’s blue plaques can be found in and around central London because the scheme was not extended to the outer boroughs until 1965. Unsurprisingly, the historical borough of Westminster City has the most amount of blue plaques, followed closely by the Royal Borough of Kensington & Chelsea.

It’s incredibly unlikely you’ll get to spot all of London’s blue plaques during your visit but these areas are a good place to start to tick off some of the most famous. Although the great humourist PG Wodehouse spent much of his life in France and the United States, a blue plaque adorns his Mayfair home at 17 Dunraven Street, which has now been divided into flats, while social reformer and founder of modern nursing, Florence Nightingale, is commemorated a few streets away at 10 South Street. 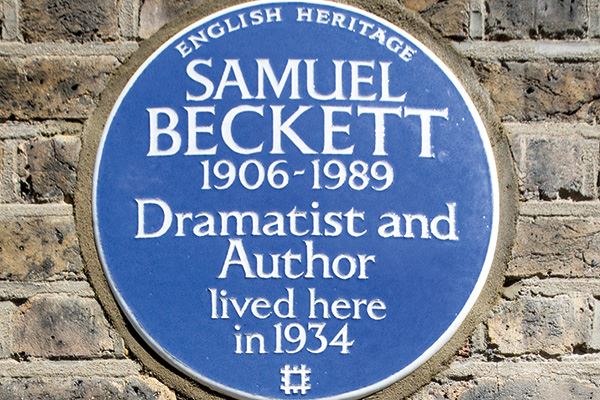 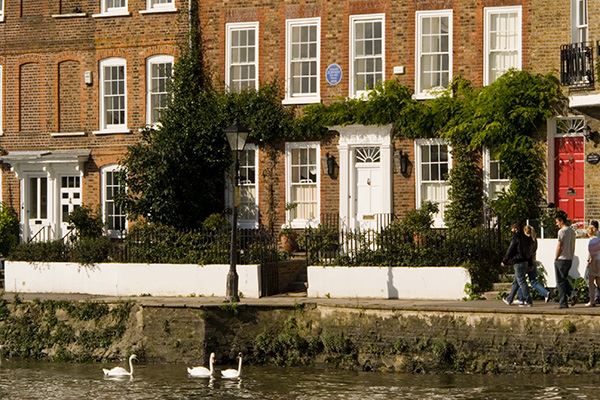 Music fans should head to Mayfair’s Brook Street, where you’ll find a plaque honouring guitar legend Jimi Hendrix at number 23 – the flat he lived in from 1968 until 1969 just before he died the following year. The flat has recently been painstakingly restored to look exactly as it did in 1969, using pictures of him inside and the recollections of former girlfriend Kathy Etchingham – a refurbishment that has cost £2.4 million. The building is also next door to where baroque composer, George Frideric Handel, lived for 36 years in the mid-1700s – which is also commemorated by a blue plaque.

Another of Hendrix’ London homes, the basement and ground floor of 34 Montagu Square, in Marleybone, also features a plaque but one that commemorates another celebrated musician, John Lennon. The Beatles star and his wife Yoko Ono lived there in 1968 and, during their stay posed for a nude photograph at the flat, which later formed the cover of the Two Virgins album.

Reggae legend, Bob Marley, also lived in London before his untimely death and there is a plaque at his home at 34 Ridgemount Gardens, Fitzrovia, while The Who’s drummer Keith Moon’s blue plaque, at 90 Wardour Street in nearby Soho, is unusual in that it doesn’t mark where he lived but rather where he performed in the early days of his band.

he Beatles star and his wife Yoko Ono lived there in 1968 and, during their stay posed for a nude photograph at the flat, which later formed the cover of the Two Virgins album

Head to upmarket Chelsea and you’ll find hundreds of blue plaques commemorating famous creative types and literary greats. There’s a plaque at author and playwright Oscar Wilde’s home at 34 Tite Street, while film director Alfred Hitchcock is honoured with a plaque at 153 Cromwell Road, the home he moved into with this wife, Alma, after they married in 1926 and lived in until they moved to America in 1939.

Only one house where Charles Dickens lived still stands, at 48 Doughty Street, in Holborn, which is now a museum. He lived at the home from 1837 and 1839 and it is where he wrote Oliver Twist and The Pickwick Papers.

A lot of famous VIPs spent most of their lives in the London borough of Kensington and have thus been commemorated with blue plaques on the facades of the buildings they called home. Poet TS Eliot has a plaque at 3 Kensington Court Gardens, the home where he lived and died, while wartime Prime Minister, Winston Churchill, lived and died at 28 Hyde Park Gate. 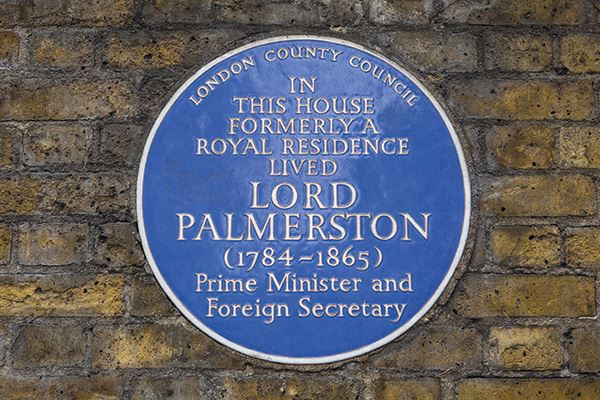 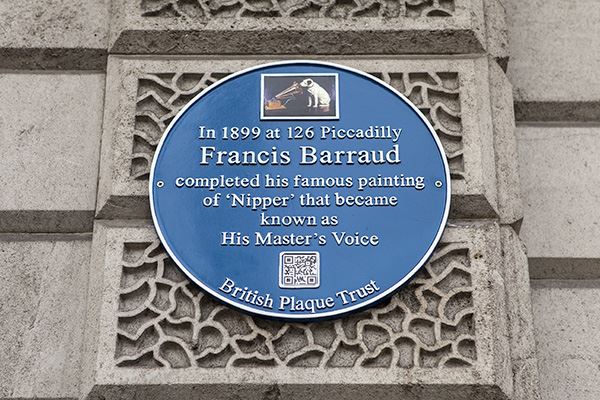 London has a number of unofficial plaques, too, with many outer London boroughs running their own schemes, sponsored by non-governmental societies and groups – in fact you’ll find an interesting nugget of historical information on buildings on almost every street in the city.

There is one blue plaque in London that shouldn’t be taken literally, however, and that’s at The Friend at Hand Pub, on Herbrand Street, Russell Square. Despite not being genuine – comedian Ricky Gervais installed the plaque which is inscribed with, “David Letterman, American talk show host, got drunk here for a week” as a joke – it has become a popular tourist attraction.

So whether you’re a history buff, literary lover, music fan or just plain nosey about where London’s rich and famous have lived over the years, you will find the homes of many of the world’s ‘greats’ in our endlessly-fascinating city.