Lancashire has a long, proud history in professional football and sport on the whole.

Four of the 12 founder members of the Football League in 1888 are still playing professionally in the county – Accrington Stanley, Blackburn Rovers, Burnley and Preston North End.

Other Lancastrian teams playing in the professional leagues include Blackpool, Fleetwood Town, Accrington Stanley and Morecambe. The women’s game has not made any serious breakthroughs on a professional level, but participation in lower leagues is more healthy than ever before.

The English Football League now has a base in Preston, and Preston North End’s Deepdale ground was home to the National Football Museum until it moved to Manchester in 2012. Boundary changes robbed Lancashire of the game’s biggest teams; Liverpool, Manchester United, Manchester City and Everton. Likewise they also handed some of the county’s largest rugby league teams to Cheshire and Greater Manchester, notably Wigan, St Helens, Widnes and Warrington. 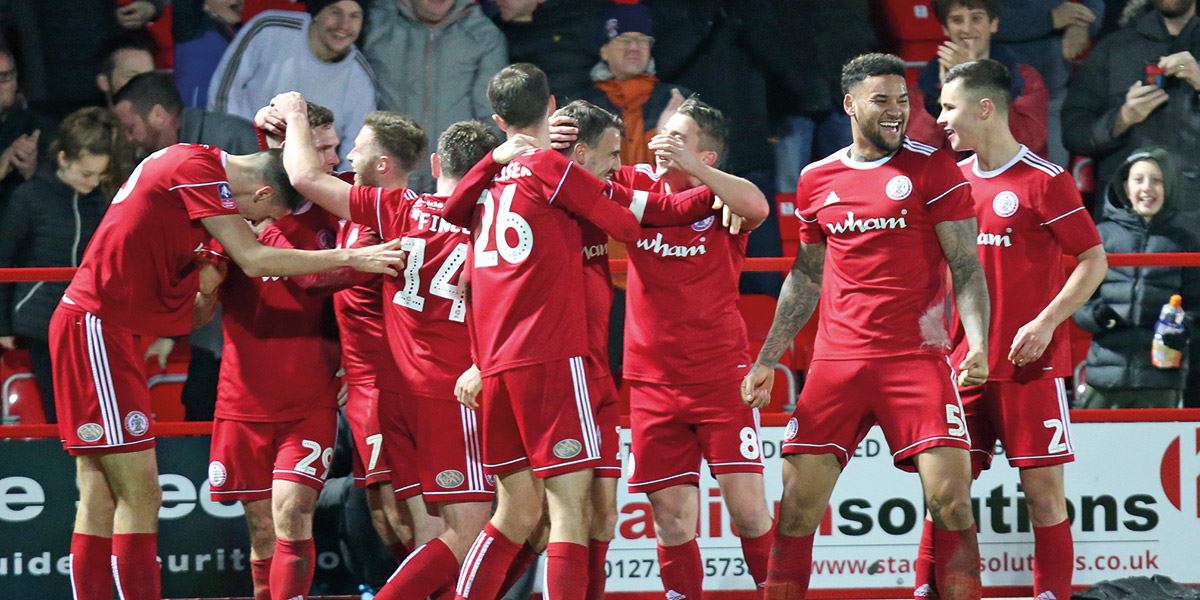 Rugby league remains healthy in the county at grass roots level, however. And Lancashire has been involved in the sport of rugby union since the national body was set up in 1881. Today, Lancashire’s most well-known rugby union teams are Preston Grasshoppers and Vale Of Lune, based in Lancaster.

Another professional sport with star pedigree in Lancashire is cricket. Lancashire Cricket Club was formed in 1864 and plays at grounds around the county, as well as in former Lancashire grounds, such as Southport. Lancashire’s home ground is Old Trafford, one of the best stadiums that exists in the sport, used for many a Test Match as well as major concerts. Lancashire is also a hugely important county for the sport of golf, and if you’re a keen golfer yourself, there is a host of wonderful courses to choose from on your visit.

The county may have lost Royal Birkdale to Merseyside, but it still has the globally-famous Royal Lytham and St Annes, which has staged many major competitions including Open Championships, Women’s British Opens and Ryder Cups.

Have you ever tried footgolf? It’s one of the UK’s fastest growing sports and one of the places to try it out is Mytton Fold Hotel and Golf complex, near Blackburn. Ice hockey fans should flock to Blackburn to see The Lancashire Raptors, playing in the Blackburn Arena. 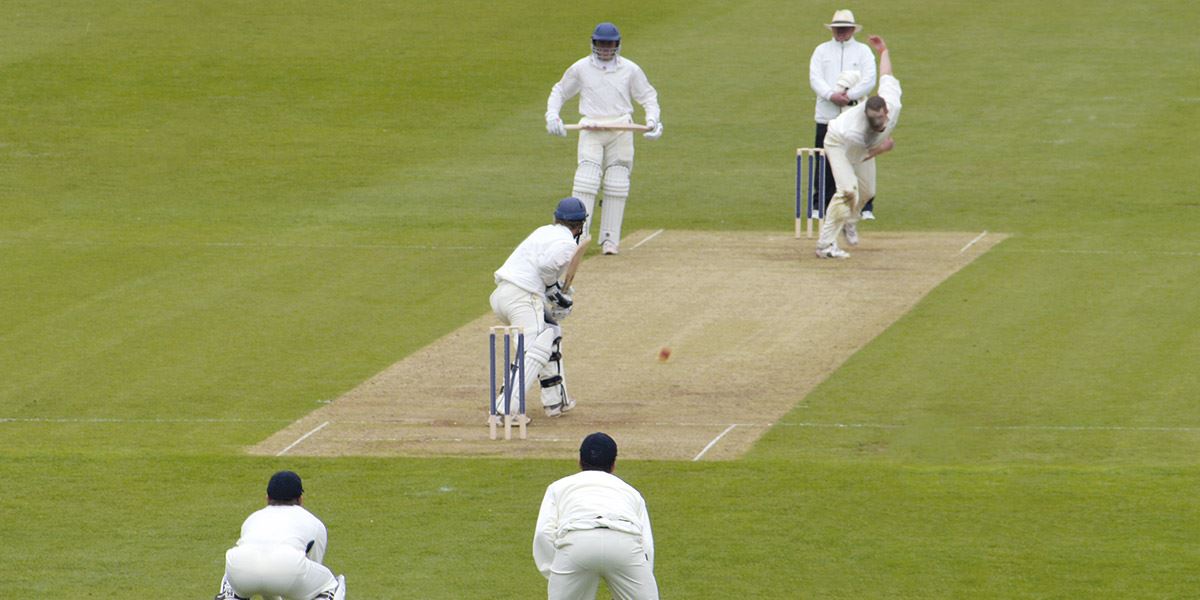 American football team The Merseyside Nighthawks play their home games in Lancashire, at the JMO Sports Park in Skelmersdale. If cycling is your thing, UCLan Sports Arena in Preston has two tracks that can be used by individuals, as well as clubs.

Lee Quarry, meanwhile, is a purpose-built mountain bike centre at Rossendale with 10km of red and black-graded trails. Cragg Quarry is hidden away further and is a favourite trail among local mountain bikers. You can ride from Lee across the moors to Cragg, but be careful, it can get windy up there!

Finishing with the mountains and the sea, Ski Rossendale has three ski and snowboard slopes for all abilities, while the Bay Sea School at Morecambe offers sailing on Morecambe Bay.

How to spend 48 hours in Lancashire