From the intense atmospheres of Headingley and Elland Road, to the adrenaline thrill of snowboarding, to a polite round of golf on a course that once hosted the Ryder Cup, Leeds has it covered.

And if all that sounds a little too vigorous and competitive, you could always take a leisurely bike ride through some of the most beautiful countryside in Britain. The ball’s in your court.

Leeds United has experienced difficult times in the last few years and the club fell to their lowest ebb with relegation to the third tier of English football in 2007. But their fans have remained loyal – perhaps becoming even more passionate as they urged their team back up the divisions. In 2017 Italian businessman Andrea Radrizzani bought the club from his compatriot Massimo Cellino for a total of £45 million. And their fans were finally rewarded after their team moved into the Premier League following promotion from the EFL Championship 2019-20 season.

The city also has a number of smaller sides, Guiseley, Farsley Celtic and Garforth Town. Leeds is home to the country’s best supported rugby team of either code, Leeds Rhinos. The 2017 Super League and World Club Challenge champions play at Emerald Headingley Stadium, which has a capacity of 22,250 spectators. 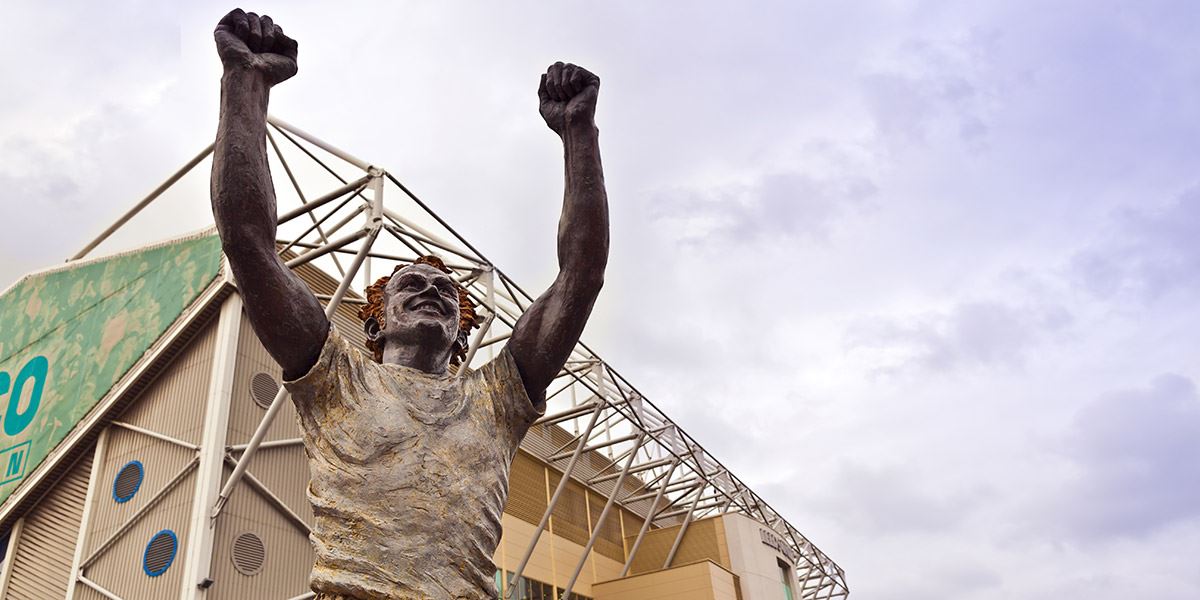 The Rhinos had a highly successful season in 2015, winning the Challenge Cup, League Leaders Shield and the Grand Final, completing the modern day rugby league treble and becoming only the third team in the Super League era to achieve this after Bradford in 2003 and St Helens in 2006.

Rugby league is a hugely exciting sport and is well known for being very family friendly. Rivalries are passionate – none more so than that between Rhinos and near neighbours Bradford Bulls – but it’s a hostility that stays on the pitch. Leeds’ union code club, Yorkshire Carnegie (previously known as Leeds Tykes), play at the same ground and established their credentials by winning the Powergen Cup in 2005.

Headingley is one of the world’s most famous cricket grounds and has been the site of many famous England performances. It is also home to Yorkshire County Cricket Club.

Leeds is also a great city for participating in sport. There are numerous gyms, many of which are located in the hotels themselves, and a host of options for those who like to keep active. Named after the Leeds United legend, the John Charles Centre for Sport is a public leisure centre that offers everything from badminton to indoor bowls. An Aquatics Centre was recently added, providing additional facilities that include a 50m pool and a dedicated diving pool.

If your tastes are more adrenaline-based, why not try The Climbing Lab, an excellent indoor climbing centre? You don’t have to be an expert climber to have a go, though if you are, you’ll certainly find the walls challenging enough to meet your demands. The region is also known for having a number of quality outdoor climbing sites, Almscliffe Crags near Otley being one of the most popular. There are also fun climbing options at Xscape, in nearby Castleford, where they have two climbing walls themed on American sandstone towers. The centre is best known, however, for its huge real snow indoor ski slope, which offers skiing, snowboarding and tobogganing for all skill levels.

If you’re in the city with a group and fancy a game of football, you could head to Hyde Park in Headingley or Roundhay Park for a casual kickaround, or book a pitch at a five-aside football centre if you’d prefer real goals rather than jumpers. The John Charles Centre For Sport have a mixture of indoor and outdoor astroturf pitches available for hire. 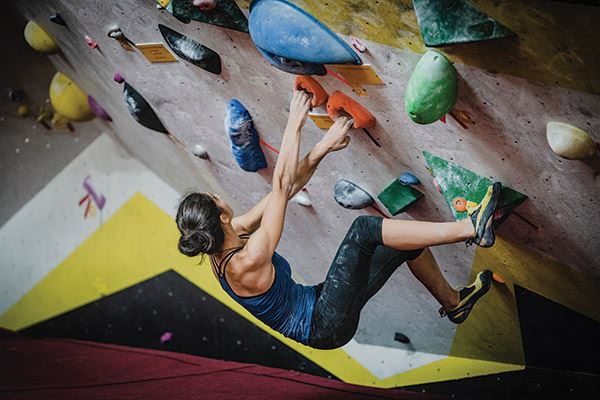 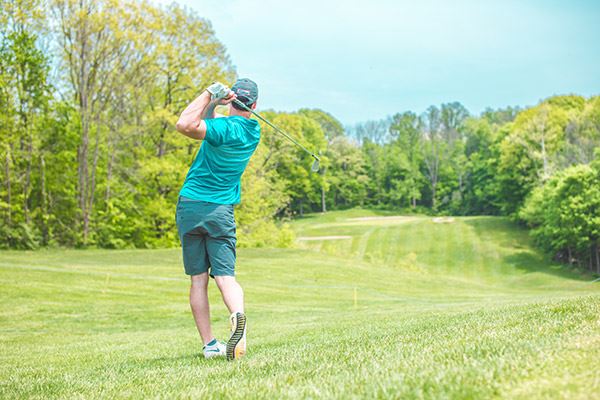 Thanks to its vast open spaces and rugged landscapes Yorkshire is probably the best county in the UK for mountain biking. There’s a mountain biking centre in Dalby Forest, North Yorkshire, and a network of routes nearer to Leeds, including the Leeds-Liverpool canal, which takes you through some beautiful landscape.

If you prefer to enjoy nature at a more sedate pace, you could take advantage of one of the city’s four council-owned pay and play golf courses. These aren’t just pitch and putt circuits though – the 1929 Ryder Cup was held at Moortown Golf Club! All four courses are extremely well maintained and, best of all, you don’t have to be a member to play on them.

Similarly, Leeds has a number of free-to-play courts across the city and is home to the biggest city-wide summer tennis camp programme in the UK. So what are you waiting for? With all that to choose from you’re sure to have a ball.