Walking from Leicester’s Clock Tower onto Gallowtree Gate, you will see a sculpture known as the Sporting Success Statue. It is a lasting tribute to the successes of the city’s football, rugby and cricket teams – and a sign of a county that is passionate about its sports.

For sporting spectators, Leicestershire has much to enjoy. Leicester City Football Club garnered international attention after its unlikely Premier League win in 2016. You can catch the team in action on their home turf at the city’s King Power Stadium.

The Leicester Tigers rugby team is another one to watch, with major success in English and European rugby. The club plays its home games at the city’s Welford Road Stadium. The club is one of England’s most successful teams and features a host of international players all roared on by the passionate Leicester crowd. 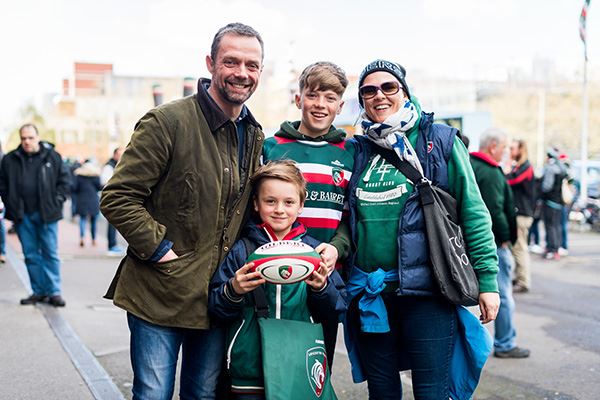 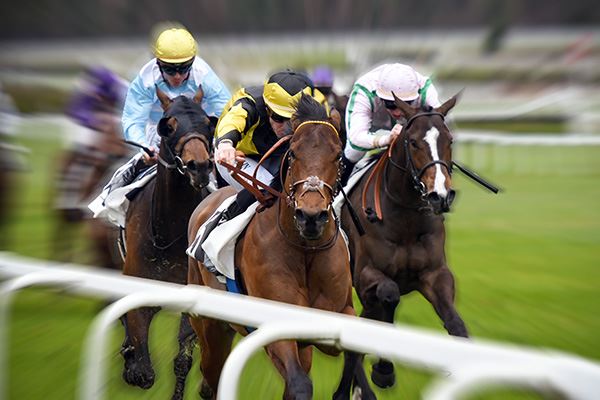 Enjoy a day at the races

For cricket fans, the most high profile matches are held at Leicestershire County Cricket Club, on Grace Road, Leicester. With spectator seating placed close to the action, you can be sure of an entertaining game.

The county’s only horse racing venue is Leicester Racecourse. The racecourse was first established in 1773 at Leicester’s Victoria Park. It moved to its current location, in the suburb of Oadby, 110 years later. The venue holds 31 race meetings a year; a mixture of flat courses, hurdles and steeplechases. Some of these events also include live music, food and family fun.

Leicestershire also has a penchant for exhilarating motorsports. Visit Beaumont Park to see the Leicester Lions Speedway roar into action. Speedway bikes have a 500cc engine with no brakes and only one gear, but they are fast, furious and loud. The action happens just metres from the trackside, so you can truly experience the thrills.

The Mallory Park Racing Circuit has been part of Leicestershire’s history since 1956. Surrounded by beautiful countryside, the track hosts all manner of races, from vintage cars to supercars and from motorcycles to pedal cycles. If you want to participate, rather than just spectate, you can book a high-speed passenger ride or even take to the track yourself. 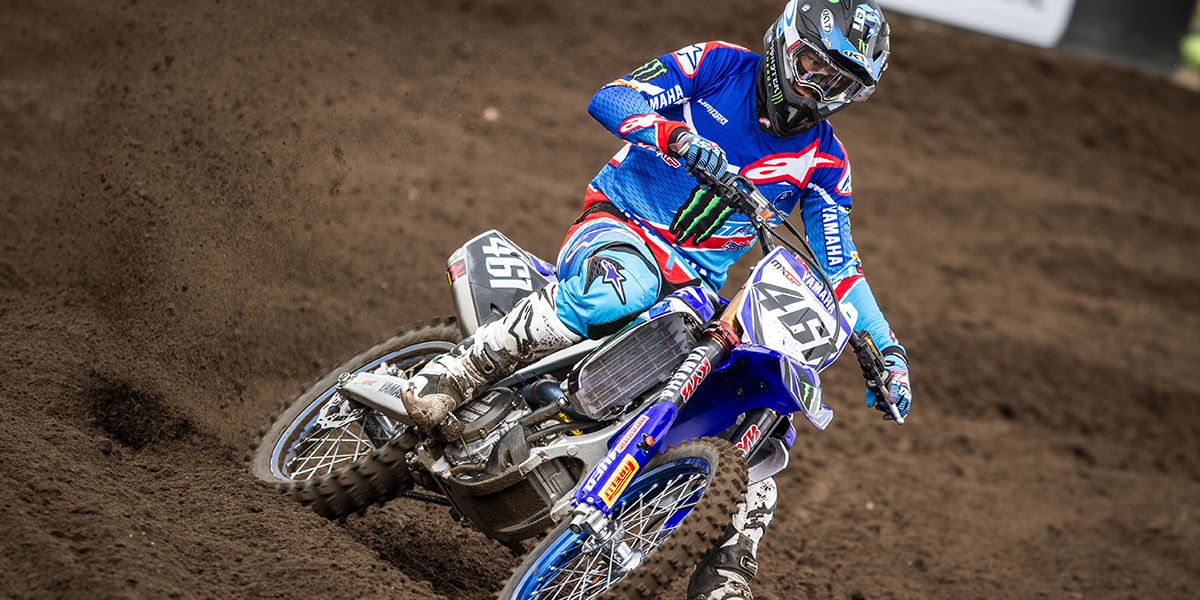 Leicestershire has a penchant for exhilarating motorsports, such as speedway racing

For the ultimate driving experience, head to Prestwold Hall Race Circuit, near Loughborough. Choose from an impressive fleet of cars which includes the Porsche 996, Ferrari 360, Lamborghini Gallardo and Mitsubishi Evolution. Then take to the 1.8-mile track and start up your engine.

If you prefer something a little less high octane, the county has some wonderfully picturesque golf courses. The Glen Gorse Golf Club, in Oadby, is one of the best and most meticulously maintained parkland golf courses in the East Midlands. It’s a stunning location for a leisurely round and visitors are most welcome.

Leicestershire also has plenty of walking and cycling routes to explore. Some of the most beautiful can be found in North West Leicestershire’s National Forest. There are many sites to explore here, including charming villages, ancient woodland, open spaces, historic buildings and local heritage.

Whether you’re cheering from the sidelines, speeding to victory or traversing a scenic landscape, you will enjoy a taste of what Leicestershire has to offer.

Top 10 things to do in Leicestershire