Sport in Newcastle and Gateshead

Whether you want to watch or take part, there's no better place than Newcastle upon Tyne when it comes to sport.

Some say if you cut a Tynesider’s arm it will bleed black and white, such is people’s devotion to Newcastle United Football Club. But it’s not all about football, with plenty of other top sporting action for locals to get excited about. Sport is both a passion and a religion in Newcastle-Gateshead. Indeed, St James’ Park – home of Premier League football side Newcastle United – is often described as a cathedral to sport. The stadium, which stands on a hill in the centre of Newcastle, has been witness to many legendary sporting highs and lows in the past 138 years. 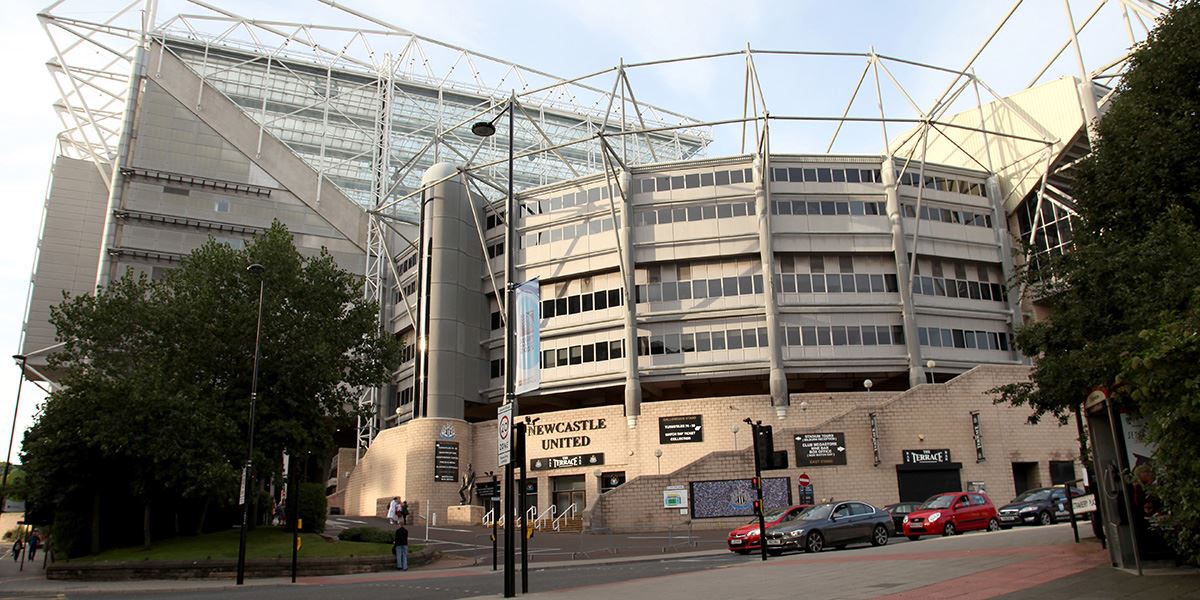 One of the oldest football clubs in the country and one of the few that through both good and bad times has resolutely refused to move out of the community that spawned it, The Magpies (as Newcastle United is affectionately known), has opened its doors to some of the glorious game’s most iconic stars. The legendary Jackie Milburn, Malcolm Macdonald, Hughie Gallacher, Bobby Moncur, Willie McFaul, Kevin Keegan, Alan Shearer, Peter Beardsley, David Ginola, Les Ferdinand, Chris Waddle, and Paul Gascoigne, are just some of the football heroes who have pulled on a black and white striped top.

Football is so ingrained in the North East psyche, that people’s mood is noticeable affected by how well – or badly – their team did in its last outing. Nowhere is this more apparent than along the banks of the Tyne, where on home match days the cheers of exultation and groans of despair can be heard ringing out across Newcastle. But football is far from being the only top sport Tynesiders enjoy. Rugby, basketball, athletics, speedway, and horse racing, are also big crowd pleasers. This is an area that enjoys its sport for sports’ sake. 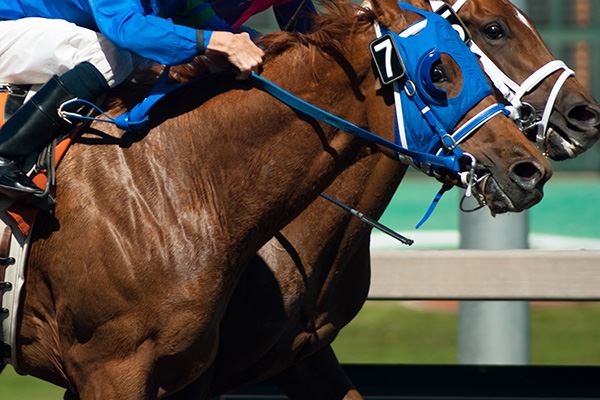 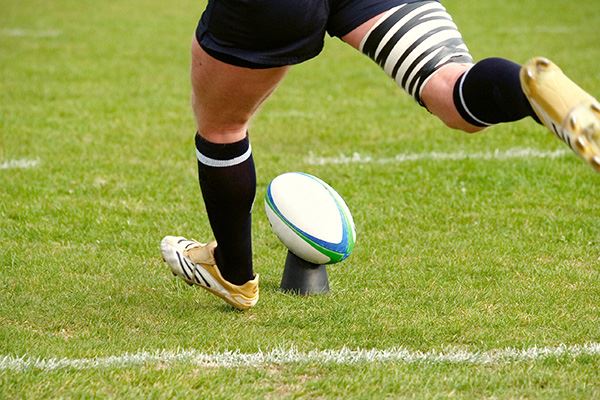 Newcastle is home to the Falcons

Newcastle-Gateshead is home to two top flight rugby teams. Rugby Union is represented by the Newcastle Falcons (which spawned the legendary Jonny Wilkinson), while league enthusiasts follow the fortunes of Newcastle Thunder. Both play at Kingston Park, just a few miles from the centre of Newcastle. Newcastle Eagles is based at the stunning Sport Central arena in Newcastle and is officially the most successful British basketball team. Headed up by charismatic player-coach Fab Flournoy MBE, you’ll find thousands of fans cheering the Eagles on at home games on a Friday night.

If speed is your thing, then Newcastle Speedway’s stadium on the Fossway in Byker, is the place to head. Here the Newcastle Diamonds race every Sunday night during the season. Just five miles from Newcastle city centre, you’ll find the racecourse, which hosts 62 fixtures a year set against the picturesque backdrop of the 812-acre High Gosforth Park estate. Two of Newcastle Racecourse’s annual highlights are the historic Northumberland Plate Festival held at the end of June, which culminates in the ‘Pitman’s Derby’ (so-called because it traditionally fell when the region’s miners’ were on holiday), and Ladies’ Day in July.

Gateshead International Stadium is home to many great sporting events. Gateshead FC plays here, and there are regular athletics meetings. Five world athletics records have been set at the stadium – including two by pole vaulter Yelena Isinbayeva. The stadium was also one of the venues for The World Transplant Games which took place in Newcastle-Gateshead in August 2019. 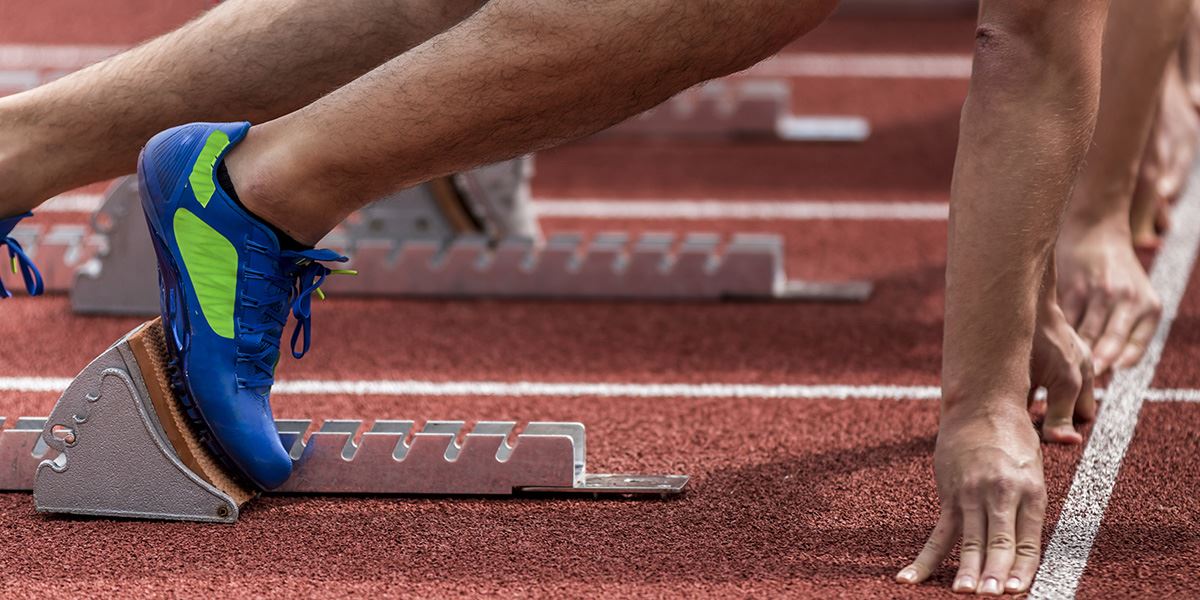 Undoubtedly the most famous mass participation sporting event is the Great North Run, which will celebrate its 40th anniversary in 2021. Inspired by 10,000m Olympic medallist, Brendan Foster, the half marathon between Newcastle and South Shields, attracts around 54,000 professional and fun runners to Tyneside every September, and has spawned numerous other events, including a mini and junior run as well as a 5k race. Brendan is just one of many famous Olympians who have links to the area, including middle distance runner Steve Cram, 10,000m silver medallist Mike Mcleod, triple jump champion Jonathan Edwards, and bronze marathon medallist, Charlie Spedding.

How to spend 48 hours in Newcastle and Gateshead