There’s no shortage of zoos in the UK, with plenty of opportunities to hang out with the animal kingdom. But which ones are the best? We have selected the 10 that we feel are a cut above the rest, from Dublin to Devon. Each has its own unique stand-out point and each provides good value for money, as well as being a great day out for the whole family.

Located in the Phoenix Park in the heart of Dublin city, Dublin Zoo is Ireland’s most popular family attraction, and welcomed over one million visitors last year. As one of the world’s oldest, yet popular zoos, the 28-hectare park in the heart of Dublin is home to some 400 animals in safe environment where education and conservation combine for an exciting and unforgettable experience.

The Zoo is also a registered charity – your visit will help maintain Dublin Zoo to a high standard, improve the zoo and contribute to conservation programmes.

It is one of the top zoos in the world and a leader in conservation of rare and endangered species. So visitors should set aside a whole day to visit Chester Zoo’s 20,000-plus animals from 500 different species, set in 125 acres of parkland, including black rhinos, giraffes, elephants, lions, tigers, reptiles, birds and bats.

Daily talks by keepers, animals being fed, and children’s faces painted as lions or tigers are just some of the things you can expect. 2018 marked the third year of the zoo’s £40m exotic Islands project, and it’s one of the attraction’s most popular features. You truly feel like you’re actually in the islands of the Philippines, Papua New Guinea, Bali, Sumatra, Sumba and Sulawesi as you get to explore the amazing tropical environments on your own unique wildlife expedition. 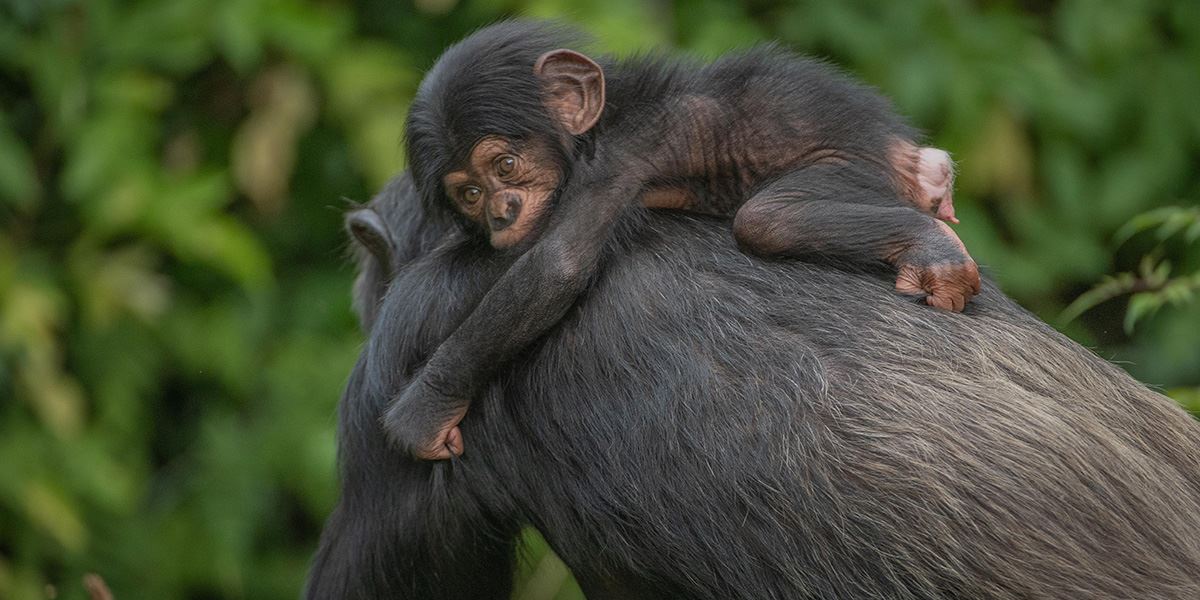 Stevie the chimpanzee at Chester Zoo

The equally well-known Bristol Zoo, which is the fifth oldest zoo in the world, packs in a huge variety of attractions despite its relatively compact size. You can visit Gorilla Island; the Seal and Penguin Coasts; Explorers’ Creek, which includes a water play area; Zona Brazil; Bug World; Monkey Jungle; the Butterfly House; and heaps of other major attractions.

The Zoo now has a second, physically separate attraction, too: a conservation park known as the Wild Place Project, which is close to junction 17 of the M5. There you can encounter animals such as wolves and lemurs, and enjoy outdoor adventures on the 136 acres of land – including lots of opportunity for natural play.

Edinburgh Zoo is set in 82 acres of sloping parkland and is situated three miles to the west of Edinburgh city centre. It is home to over 1,000 rare and endangered animals, including chimpanzees, sun bears, Indian Rhinos, the UK’s only koalas and the first Giant Pandas in the UK for 17 years.

You can experience a busy programme of educational events and activities from keeper talks to hands-on animal encounters and a famous daily penguin parade. There is also a wide-range of eating experiences, several play areas and a fantastic gift shop. 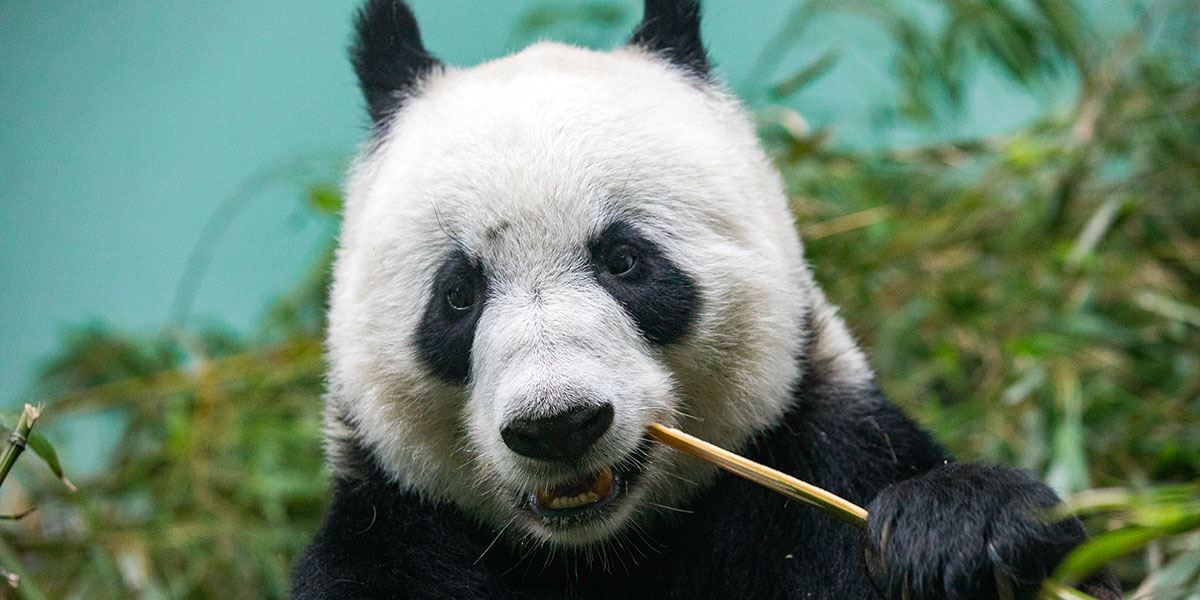 When Tian Tian and Yang Guang arrived at Edinburgh Zoo in 2011, they officially became the first giant pandas to live in the UK for 17 years

Paignton Zoo offers a glimpse into the life of the world’s most impressive creatures from gorillas to giraffes and cheetahs and lions. The zoo works to help preserve wildlife heritage and protect animals from extinction so you’ll also find endangered species in the nature reserve. There are plenty of dedicated clubs and activities too so that kids can learn all about the animals – and have fun in the process!

Meet tigers, giraffes, lions, meerkats, monkeys and more at this impressive zoo. There are daily events such as live demonstrations, llama feedings, and specially created nature trails around the grounds, not to mention plenty of talks where zookeepers reveal how they look after the animals. ZSL London Zoo also hosts plenty of exciting events from its popular Zoo Late summer nights to seasonal offerings during the school holiday dates. 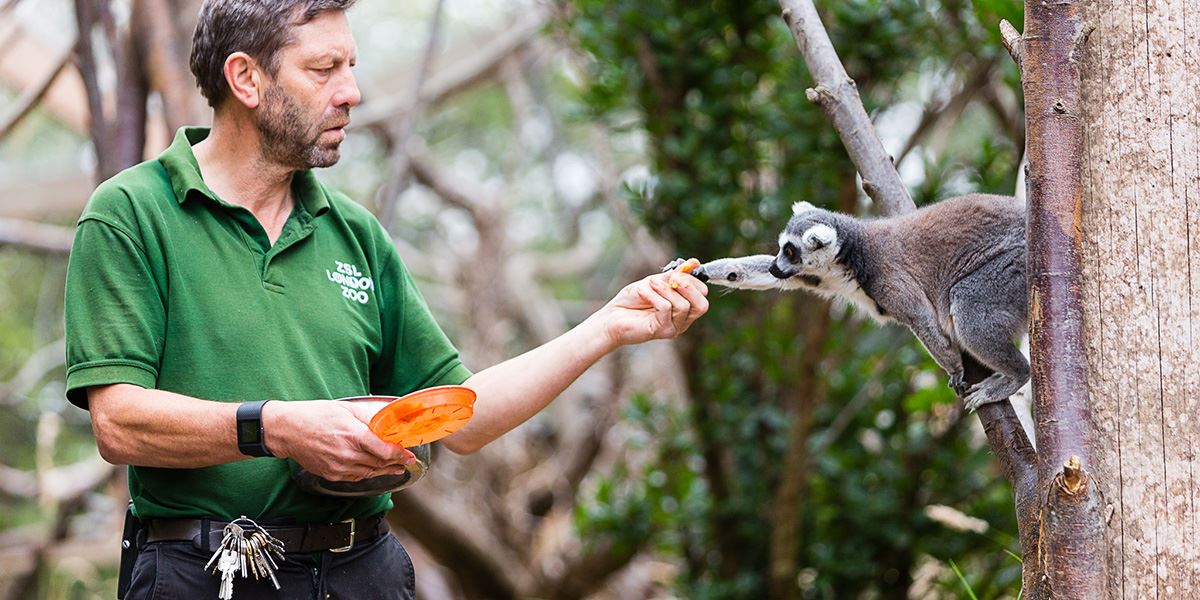 Watch how the animals are fed at ZSL London Zoo

The UK’s largest zoo is set in a beautiful 600 acres, featuring over 2,500 animals, many of which are jumbo size, such as the elephants, rhinos, tigers, African lions, brown bears, zebras, moose and hippos. It’s also got the UK’s largest herd of Asian elephants, which you can watch getting taken for a stroll around the zoo most afternoons. Don’t miss out on the steam railway, which offers great views of many of the animals.

At Twycross Zoo they aim to learn more about the world’s most fascinating creatures. There’s a mix of indoor and outdoor enclosures as well as plenty of interactive, fun experiences for little ones – and of course ample opportunity to see over 100 different wildlife species from around the world. 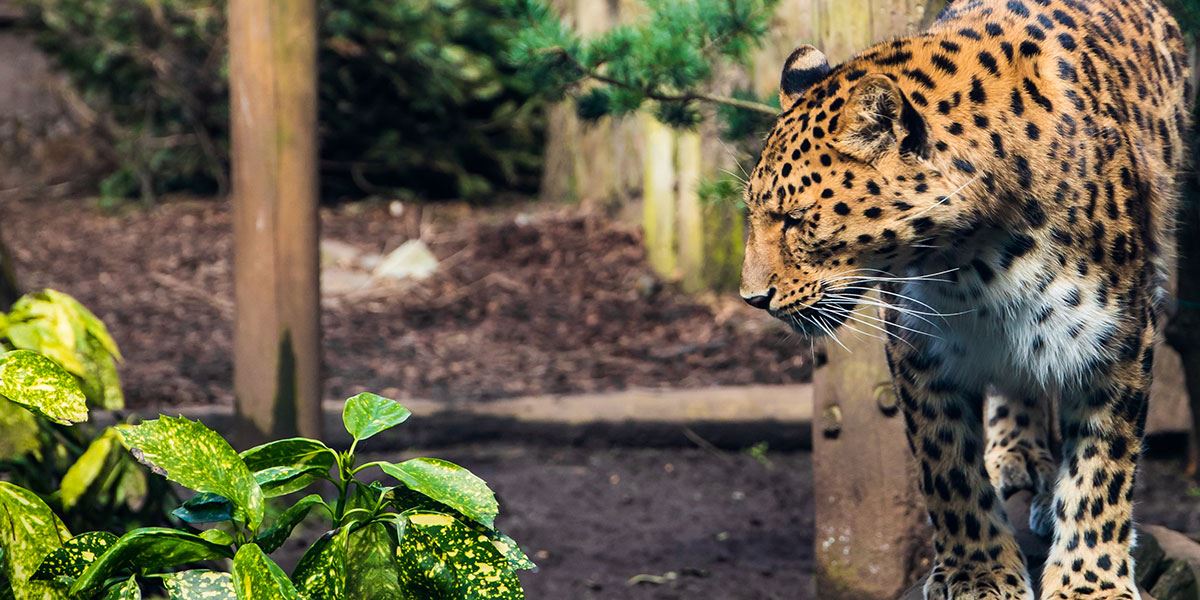 Belfast Zoo is home to more than 140 species of animal, many of which are in danger in their natural habitat. As one of the oldest visitor attractions in Northern Ireland, many visitors have fond memories of visiting the gardens, which have been home to the animals since 1934.

This 140-acre park near Winchester is home to hundreds of exotic and endangered species, ranging from ring-tailed coatis to majestic giraffes, endangered tigers to frilled lizards, curious meerkats to pygmy hippos all set in beautiful, landscaped surroundings. Marwell Zoo has opened Wild Explorers, their biggest exhibit to date, hosting some of Africa’s most spectacular wildlife.

Read more about Hampshire and the Isle of White

Days out in the North East for grown ups