There are many reasons to visit Cheshire, but here are the top 10.

There’s just so much to do!

You’ll never be short of ideas of things to do in Cheshire. After all, it’s home to the second best zoo in the entire world – Chester Zoo! Whether you want history, culture, fun activities or just to get out and about in the fresh air, there’s so many opportunities. Explore the county’s quirky museums, the oldest racecourse in the UK and the plethora of festivals held here every year, such as Bluedot, Car Fest North, Creamfields and even one just for dogs! 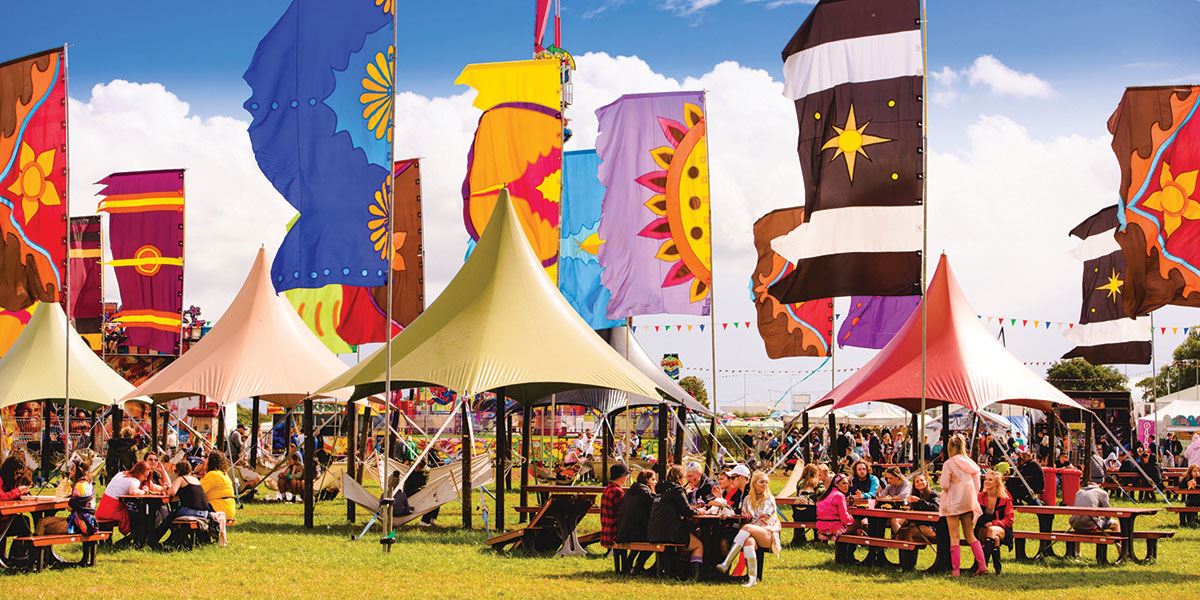 The pubs are second to none

Cheshire is renowned for its rural country pubs, and there are a great many to choose from, whether you’re looking for a cold pint of beer on a summer’s day or a hot toddy by a cosy roaring fire. It’s no wonder scores of its pubs make regular appearances in the CAMRA Good Beer Guide which feature thousands of the very best real ale pubs in the UK. There are so many idyllic pubs in the county to choose from, including real breweries.

Few counties have a rich and varied cultural heritage as fascinating as Cheshire. Chester’s magnificent cathedral alone is one of its proudest assets, an ancient abbey and treasure of international importance as well as a modern day culture hub and centre of musical excellence. There’s also the historic city walls, the oldest, longest and most complete in Britain, which are thousands of years old. The rest of the county is also full of historic attractions, including the medieval Tatton Park and 12th-century Norton Priory.

An article in The Telegraph described Cheshire as the most ‘underrated county in England’, calling its image as a place entirely populated by overpaid footballers and real housewives a ‘popular myth’. And why not when it has wow factors like historic Roman walls, rolling countryside, picturesque postcard villages and towns with so much to offer? Cheshire also has castles too – Beeston and Chester castles are sights to behold.

Cheshire is just oozing with breathtakingly beautiful scenery and stunning landscapes. It’s brimming with locations where you can explore wild open spaces, ample country parks and impressive stately homes within lush gardens. Full of fascinating heritage and history, Cheshire’s central location means its also perfectly placed to visit other nearby jewels such as the stunning Peak District. And with 92 historic locks in the county, you’ll be able to float past Cheshire’s beautiful countryside and quaint villages and soak up the views from a unique perspective. 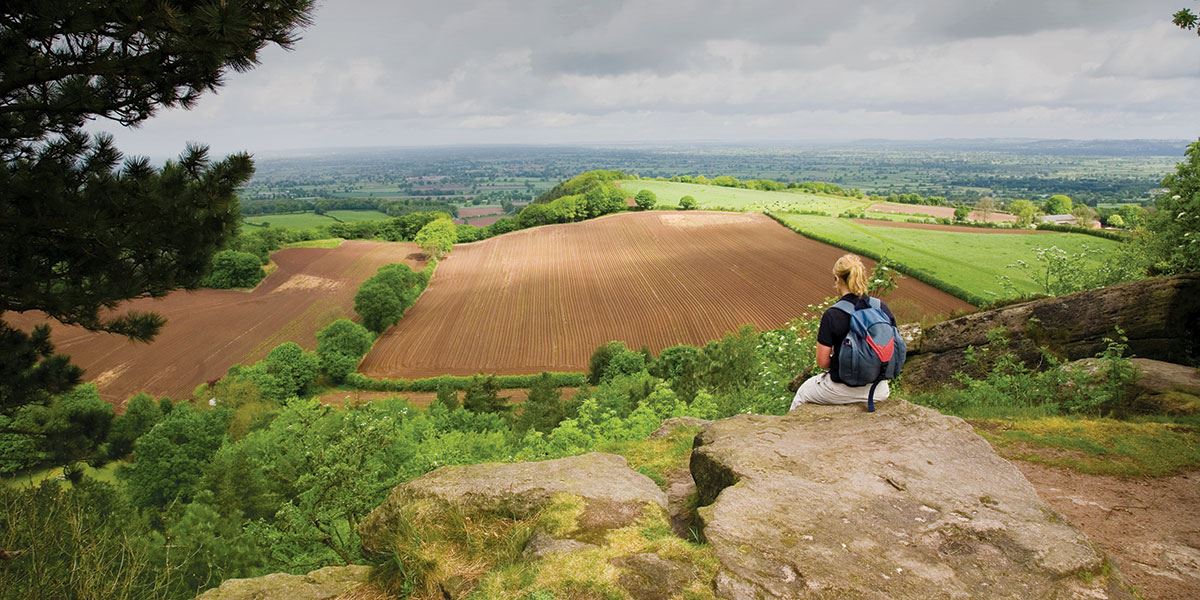 Take in the breathtakingly beautiful scenery and stunning landscapes here

From grand houses, glorious gardens, moorland landscapes and medieval deer parks, some of the most breathtaking National Trust properties are located right here in Cheshire. In fact, few counties can boast that they have quite as many National Trust properties as Cheshire. There’s the wonderful Hare Hill, moated manor house Little Moreton Hall and Lyme Park, not to mention Quarry Bank Mill and Dunham Massey – all strikingly quaint venues where you can learn much about the county’s rich history. Pictured is Lyme Park.

Cheshire is simply bursting with places to shop. Of course, there’s nowhere else in the country that offers shops on two levels, like Chester’s historic Rows and the city has a great mix of popular high street names combined with quirky independent stores. Not so far away is Cheshire Oaks Designer Outlet in Ellesmere Port, the largest of its type in the UK featuring boutiques and high street favourites for a fraction of the price.

The best ice cream in the country

There are so many great venues to get some delicious ice cream in Cheshire. One of the most famous is Cheshire Ice Cream Farm in Tattenhall, between Beeston and Peckforton Castles. You can choose from more than 50 award-winning real dairy ice creams and sorbets. In Nantwich is Snugburys farm, which offers dozens of delicious flavours of ice cream made from the family’s own hand-crafted ingredients. Or try Backford Belles near Ellesmere Port and Seven Sisters Farm near Knutsford. 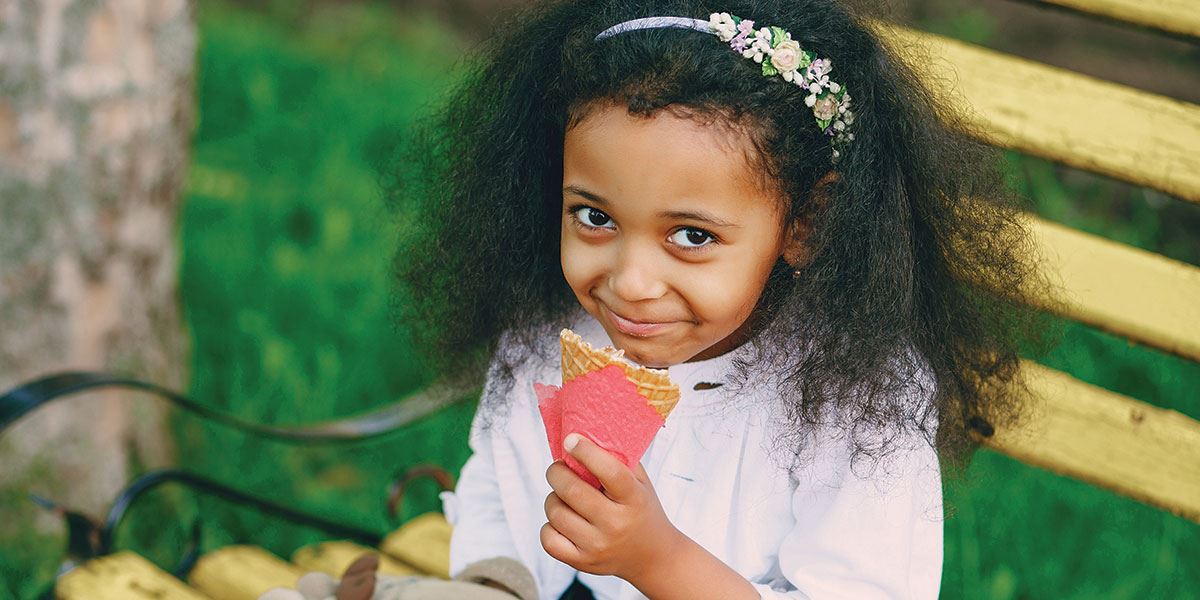 It has a world first

Cheshire has a huge accolade to shout about after its county town of Chester became the first Sustainable Palm Oil City in the world as a result of a campaign held by conservationists at Chester Zoo. More than 50 local organisations have removed unsustainable products from their supply chains, switching to sustainable alternatives and pledged to use only 100 per cent sustainable palm oil products.

It’s home to an Amphitheatre

Chester boasts the largest stone-built Roman Amphitheatre in Britain. In use through the Roman occupation of Britain, it fell into disuse around the year 350 and was only rediscovered in 1929, during construction work. The ruins show a large stone amphitheatre, similar to those found in Continental Europe.