There are many reasons to visit Dublin, but here are the top 10.

Dublin is a city of around 550,000 – 1.8 million if you include the surrounding area – but the city centre is like a large village. Apart from far-flung destinations like the Botanic Gardens, Glasnevin Cemetery and Phoenix Park, you can walk almost everywhere, and cycle pretty much everywhere else. 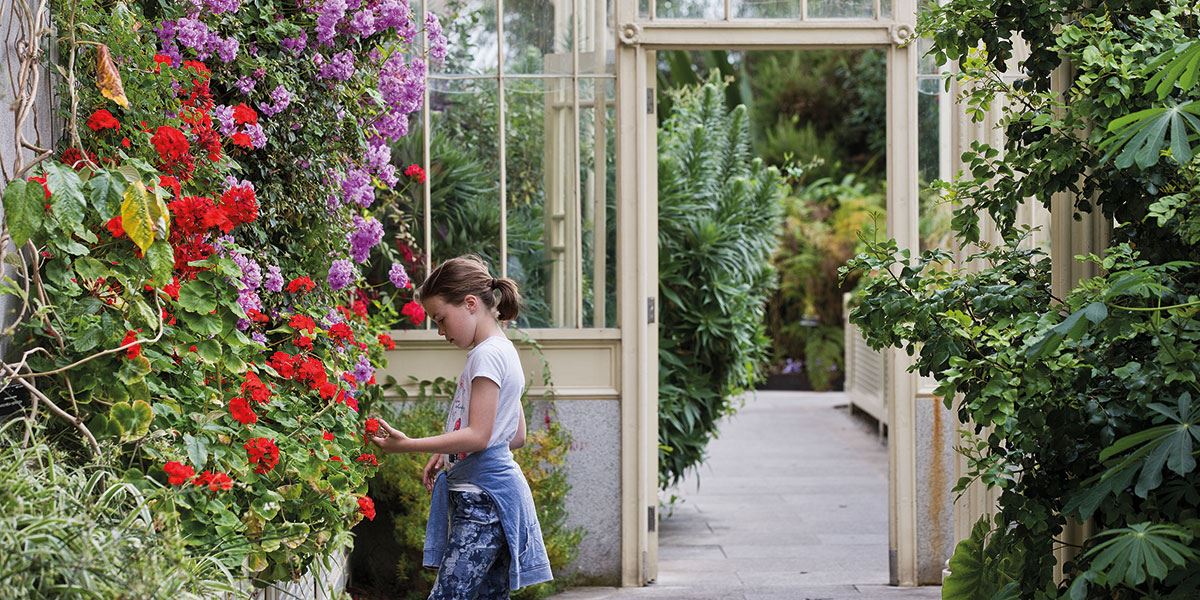 The National Botanic Gardens may not be in walking distance of the city centre, but is well worth the trip

Reminders of Dublin’s storied past are everywhere, from museums, statues and exhibitions. Keep an eye out for the ubiquitous plaques on the walls of low-key houses, denoting famous previous occupants.

Ireland is undergoing seismic changes, and Dublin is in the vanguard. Just one in every eight Dubliners now go to Catholic Mass. Despite opposition from the Right, Ireland became the first country in the world to vote for marriage equality by popular plebiscite. Some parts of the capital voted 78 per cent in favour, meanwhile, the successful referendum to repeal the Constitutional ban on abortion. Both referendums were championed by Leo Varadkar, a gay Dubliner, the Irish-speaking son of an Indian father, and now the country’s Taoiseach (chieftain, or prime minister).

Dubliners of all backgrounds have an excellent sense of humour, somewhat on the dark side. This is the city, after all, that gave the world Jonathan Swift, the author of a Modest Proposal (a satire about eating children); the acerbic Duke of Wellington; and the celebrated Oscar Wilde. A motif of female strength also runs through Dublin culture, from traditional working class matriarchies to a present-day creative industry fired by political feminism and the increasing power of the commanding heights of the judiciary, presidency, and other political offices (although there has been no female Taoiseach as yet).

Though less wild than the west of Ireland, the city is perfectly placed at the foot of the Dublin mountains. The view from Howth Head across Dublin Bay is worth the Dart rail journey alone. 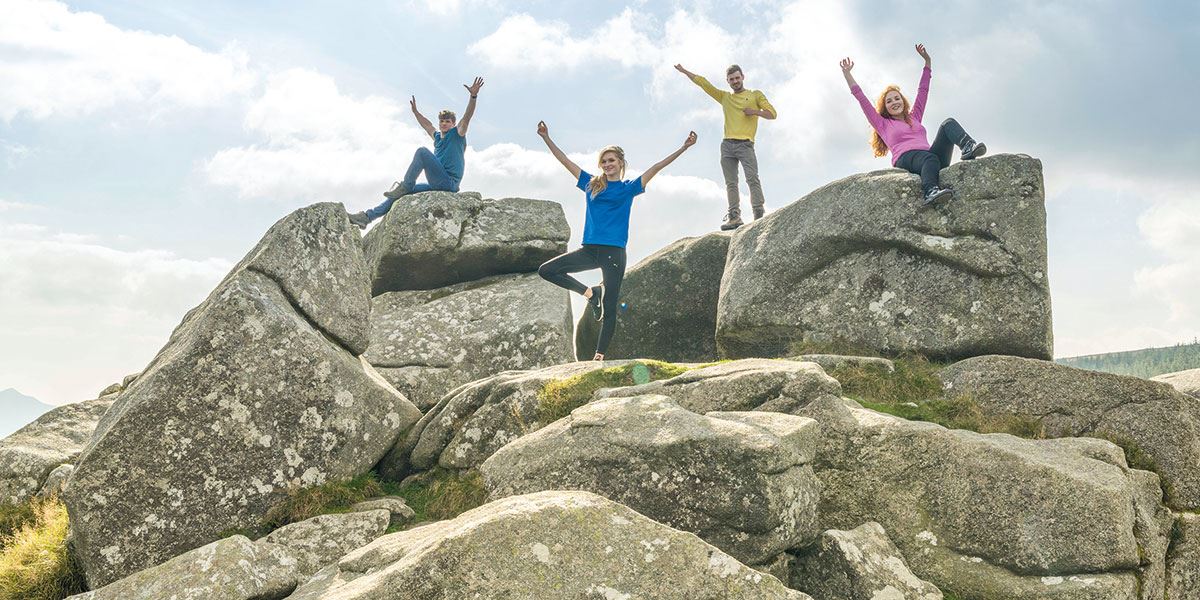 Hike up the Dublin Mountains and take in the wonderful views

Dublin has been absorbing successive waves of traders and marauding invaders since ancient times. All have left their mark – including the Romans, in the form of coins and ruined forts north of Dublin. Yet, from the Vikings to the Normans, all became “more Irish than the Irish themselves”. Even Protestant settlers like Grattan ended up arguing for Dublin for Irish Home Rule. Dublin has that effect on you.

Dubliners love a good slagging match between good mates. Sit back in your new favourite pub and drink in the wit.

Irish whiskey has legions of fans scattered across the globe. But visitors may be surprised to discover that Ireland has actually been producing whiskey since around 1400, nearly one hundred years before Scotland. Official records have revealed that Irish whiskey production grew to some four million gallons in the 1820s in the past decade global sales of Irish whiskey have soared by 300 per cent.

Any self-respecting connoisseur will thoroughly enjoy Dublin’s fascinating whiskey heritage. Both The Dublin Liberties Distillery and the Pearse Lyons Distillery are well worth a visit. Visitors can see first-hand how whiskey is produced before sitting down to enjoy a taste of Ireland’s iconic tipple. 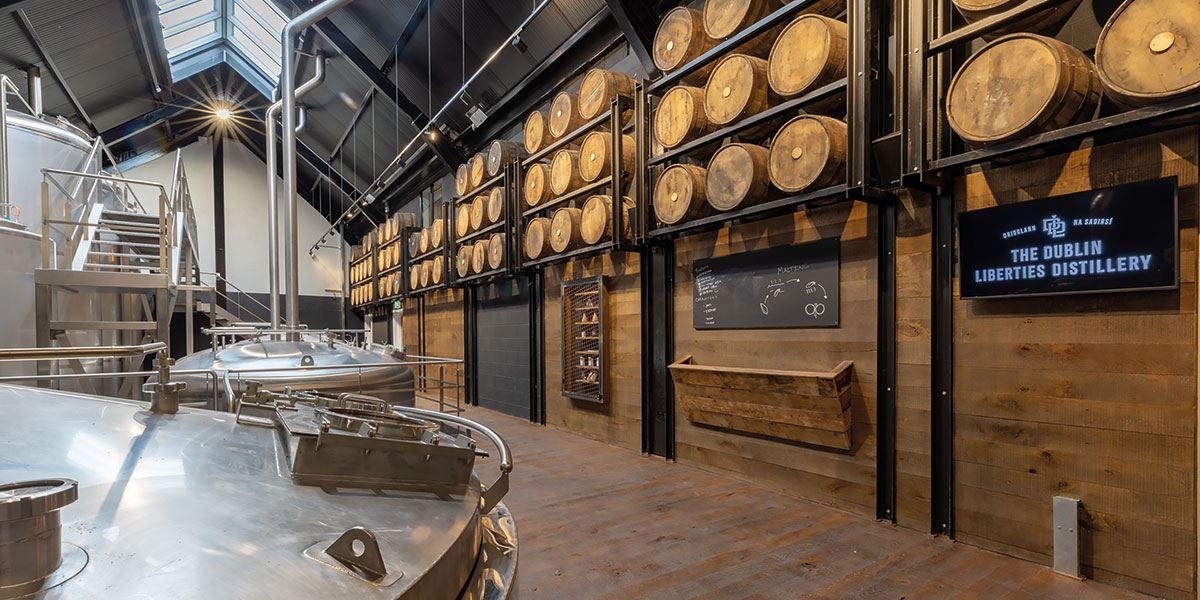 Enjoy an immersive visitor experience at The Dublin Liberties Distillery

From Parnell Street, to South Circular Road, Dublin’s demographics are changing. Up to one in every five people were born in another country. This has also influenced the diversity of the restaurant scene in Dublin.

More a way of life than a sport, no other capital city plays host to such an exhilarating sight as the “clash of the ash” in front of 80,000 GAA fans.