There are many reasons to visit Leicestershire, but here are the top 10.

The central point of England was officially verified in 2002. It lies in a field belonging to Lindley Hall Farm, in the West Leicestershire village of Fenny Drayton. It’s this prime location that makes the county an ideal base for visiting the rest of the Midlands.

The River Soar flows north through the city and is a popular spot for rowing, narrowboat cruising and fishing. The river is also home to local wildlife including water birds and the endangered white-claw crayfish. Venture south of the city and you will find Britain’s largest canal lock staircase at the historic Foxton Locks. 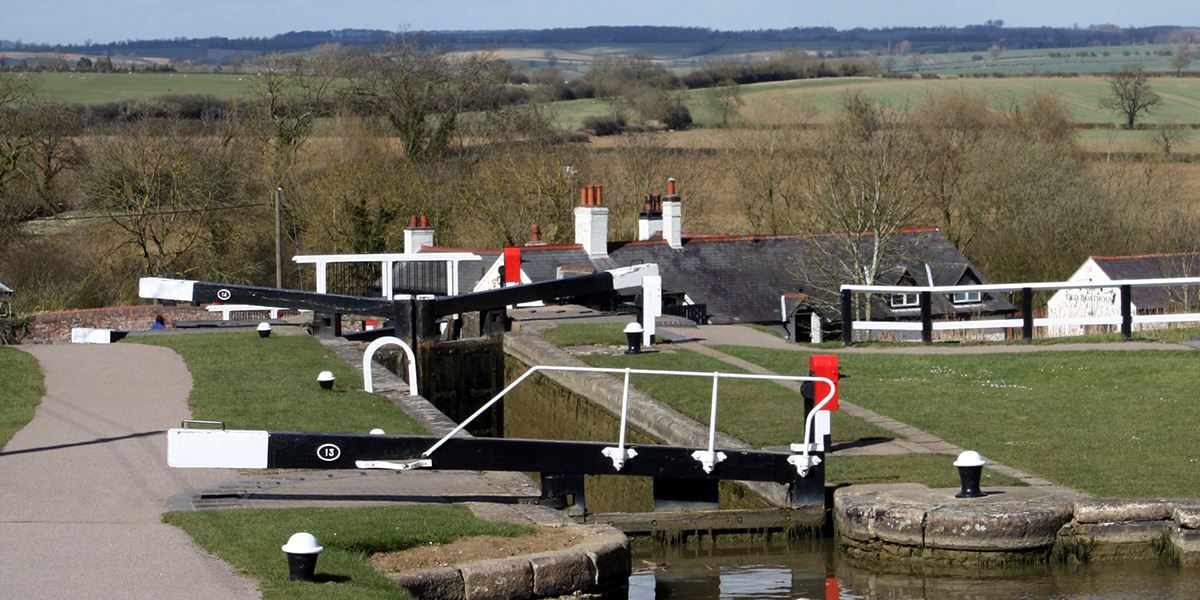 Step back in time on the UK’s only double-track, mainline heritage railway. The steam train makes a relaxed journey between Loughborough and Leicester, taking in the villages of Quorn, Woodhouse and Rothley. Travel first class and enjoy a delicious four-course meal during your trip.

The National Forest is an environmental initiative that has opened or created more than 400 public woodlands across Leicestershire, Derbyshire and Staffordshire. Through sustainable development, the woodland is making the countryside more accessible and allowing local wildlife to flourish.

One of England’s most iconic cheeses, Blue Stilton is known for its blue veins, tangy flavour and crumbly texture. In England, it is commonly eaten with crackers, especially at Christmas. Leicestershire is one of only three counties authorised to manufacture the cheese, and does so at the Long Clawson Dairy in Melton Mowbray. 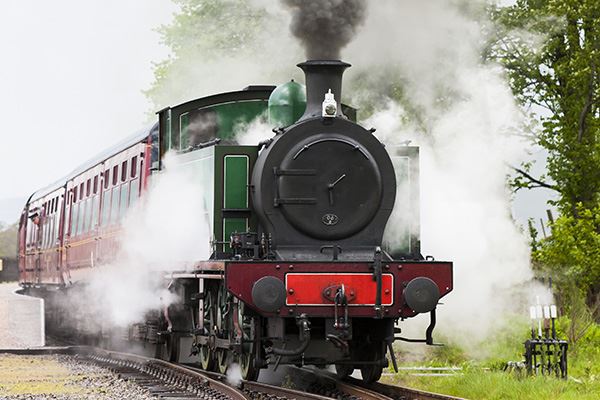 Ride a steam train while here 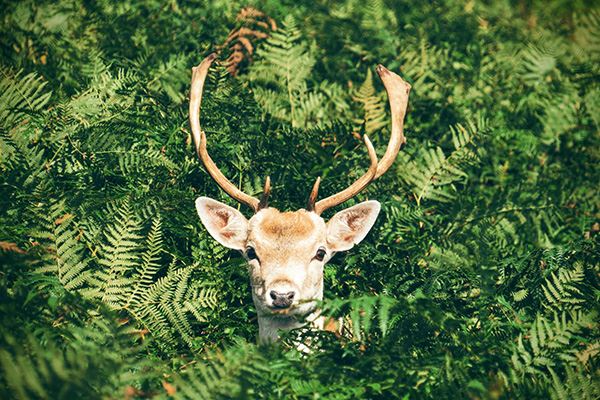 Leicester is a popular destination for sports fans, with football, rugby, cricket, motorcross and horse racing among its many spectator sports. Visitors can enjoy the high-octane thrill of racing sports cars at Prestwold Hall or a leisurely round of golf on one of the county’s beautiful courses.

When darkness falls, Leicestershire comes alive. Start your evening with a hand-crafted cocktail or local beer, then soak up some culture with a choice of cinematic experiences, live music, comedy or theatre.

The county is punctuated by landmarks alluding to its fascinating past. Visit Leicester Cathedral to see King Richard III’s tombstone. Or enjoy a meal at Wygston’s House, the city’s oldest surviving house, which is now a bar and restaurant. 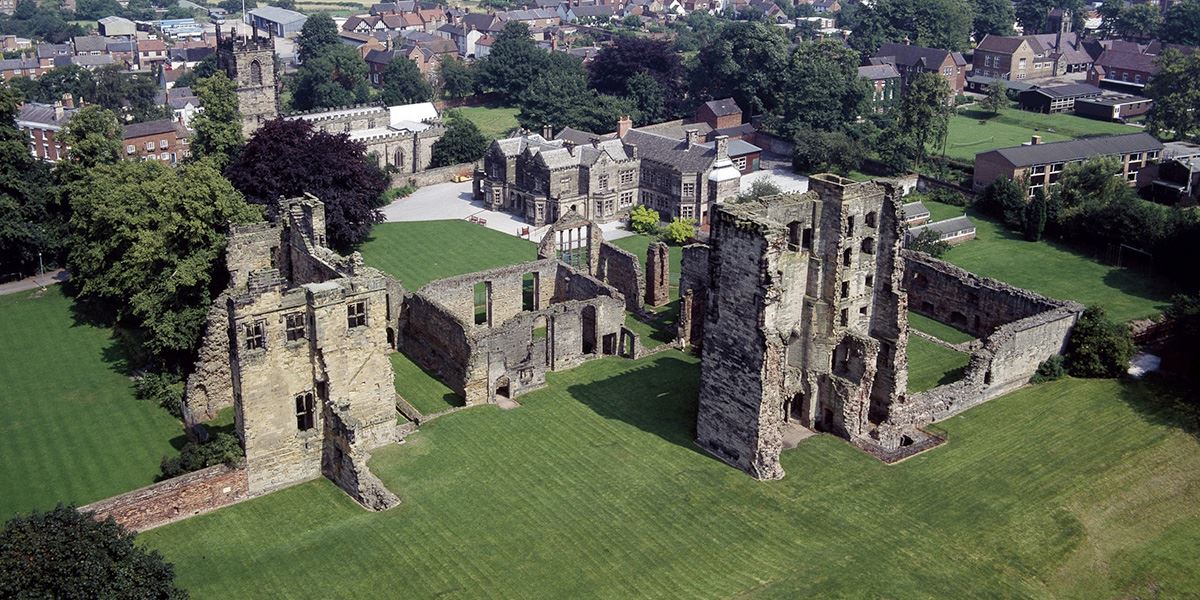 Since the time of the Industrial Revolution, Leicestershire has been a pioneering force in industry. Just some of the items produced here have included hosiery, textiles, footwear, motorcycles, supercars, crisps, cheeses and clocks. The county is also the birthplace of package holidays and jet engines.

The UK loves a good curry and Leicester is one of the best places to find one. Leicester’s fine Indian restaurants use authentic recipes and fresh ingredients to create vibrant dishes with bold, satisfying flavours. All served with classic Indian hospitality.

Top 10 things to do in Leicestershire