There are so many reasons to visit Lincolnshire, but here are the top 10.

During the summer season, Lincolnshire residents often get a sneaky glimpse of the Battle of Britain Memorial Flight as the Spitfires, Lancasters and Dakotas make their way to air shows across the country. Lincolnshire became known as Bomber County because it had more than 100 RAF airfields and bases in the Second World War. It’s not called Bomber County for nothing. The county has some fantastic aviation history sites and museums to visit. 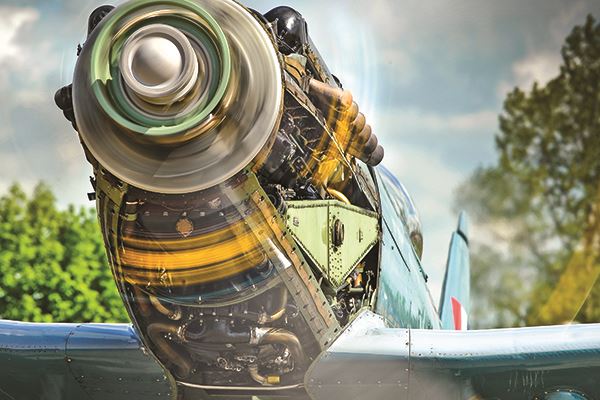 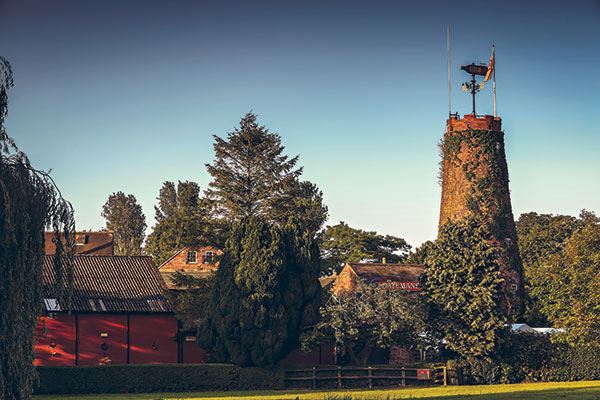 Batemans Brewery is housed in a 18th-century windmill

Lincolnshire is home to the famous and award-winning Batemans Brewery. This business has been run by four generations of the same family and has delighted beer drinkers in the UK with their sumptuous ales.

From rolling hills to beautiful beaches and stunning vistas, Lincolnshire has it all. An area of outstanding beauty, the Lincolnshire Wolds is made-up of a series of hills which offer amazing views. Further out to the coast, the county’s sandy beaches are among the best in the country. And while the south Lincolnshire Fens may seem a little flat, they are far from boring with views of excellent skyscapes and the most amazing sunsets.

The Mayflower Pilgrims set sail from Plymouth to America in 1620 and the Mayflower story is significant to Lincolnshire as the ship carried a group of leading Separatists, many of whom came from the region. As 2020 marked the 400th sailing anniversary, there were a number of events. The United Reformed Church in Gainsborough, built in 1897, is as a memorial to John Robinson, pastor of the Mayflower Pilgrims. The church has a ‘Mayflower Room’ which is a display of the local history of the area’s Separatist ancestors. In November the town will held their annual Illuminate parade and commemorated the region’s Pilgrim Roots. 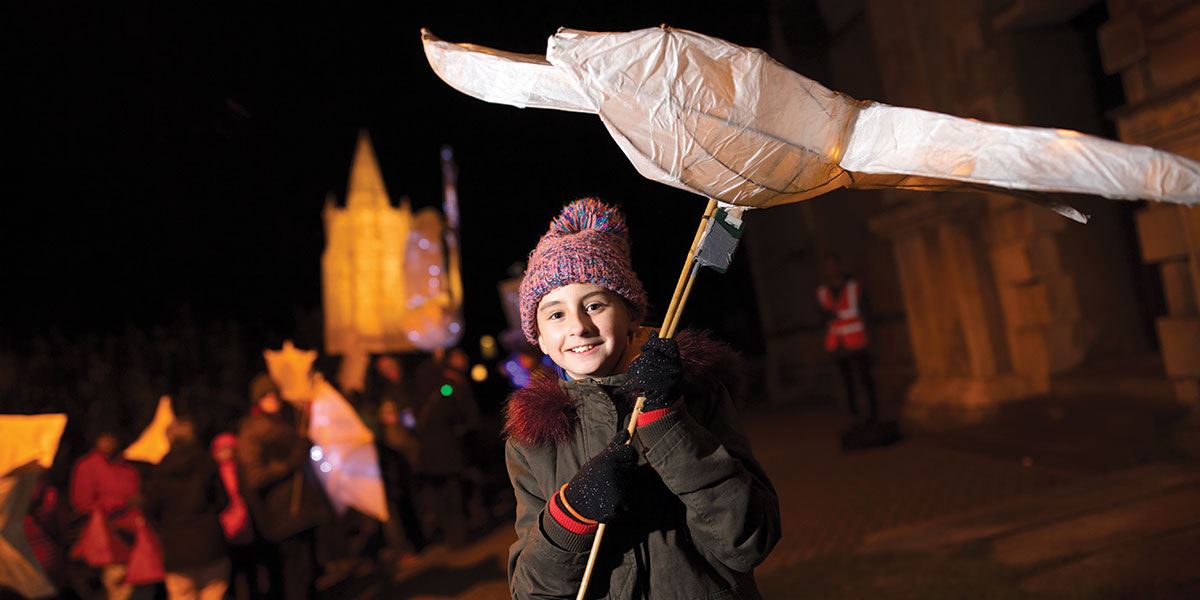 Lincolnshire may seem as if it is out on the edge of the country and, while it may not have its own motorway, the county does have great links. The A1 runs within Lincolnshire’s borders and as does one of the country’s main railway lines which can be picked up at Grantham.

6. The ‘link’ in Lincolnshire

Forget your Cumberlands or Newmarkets and most definitely those horrible pink things, the Lincolnshire Sausage is most definitely the king! Lincolnshire’s most famous export helps barbecues to sizzle and definitely jazzes up a meal of mashed potato. The mix of ground pork and sage makes it a far superior sausage to others on the market. That’s what we think, anyway!

Lincolnshire has scores of stately homes which reflect the county’s wealth and draw thousands of tourists to admire their art collections and stunning gardens. 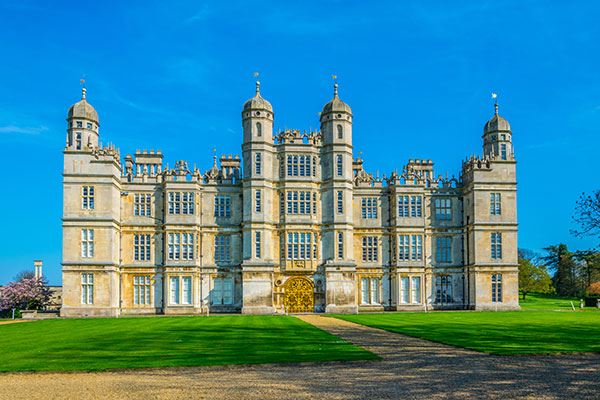 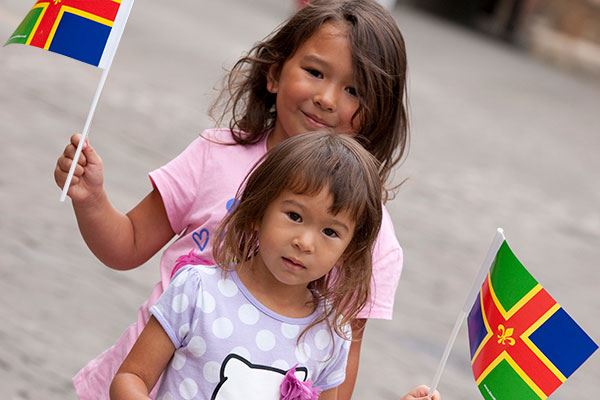 Lincolnshire has its own flag and day. Annually, October 1 is Lincolnshire Day which marks the county’s achievements, traditions and more.

Locals sigh when visitors mispronounce the unusual village name of Cowbit (it’s Cubbit!), not to mention Quadring (Qwaydring) and there’s also Aslackby (Hazelbury). Also, forget the Big Apple as the real New York can actually be found close to Boston (also in Lincolnshire).

Lincolnshire residents who have gone on to fame and fortune include acclaimed actors Jim Broadbent and Sheridan Smith, not to mention strongman and canary breeder Geoff Capes.