There are many reasons to visit Monmouthshire, but here are the top 10.

It would be almost rude to go to Monmouthshire and not spend an evening looking up at the stars. The skies are spectacularly clear. The county has five official Dark Sky Discovery Sites – Abergavenny Castle, Black Rock Picnic Site, Caldicot Castle and Country Park, Goytre Wharf and Skenfrith Castle.

Monmouthshire’s position near the Wales-England border has provided it with a rich and dramatic history. As a result, there are plenty of castles and monuments (or their ruins, at least) to explore here. Particularly dramatic are Chepstow Castle, Raglan Castle and Tintern Abbey – the first Cistercian foundation in Wales. 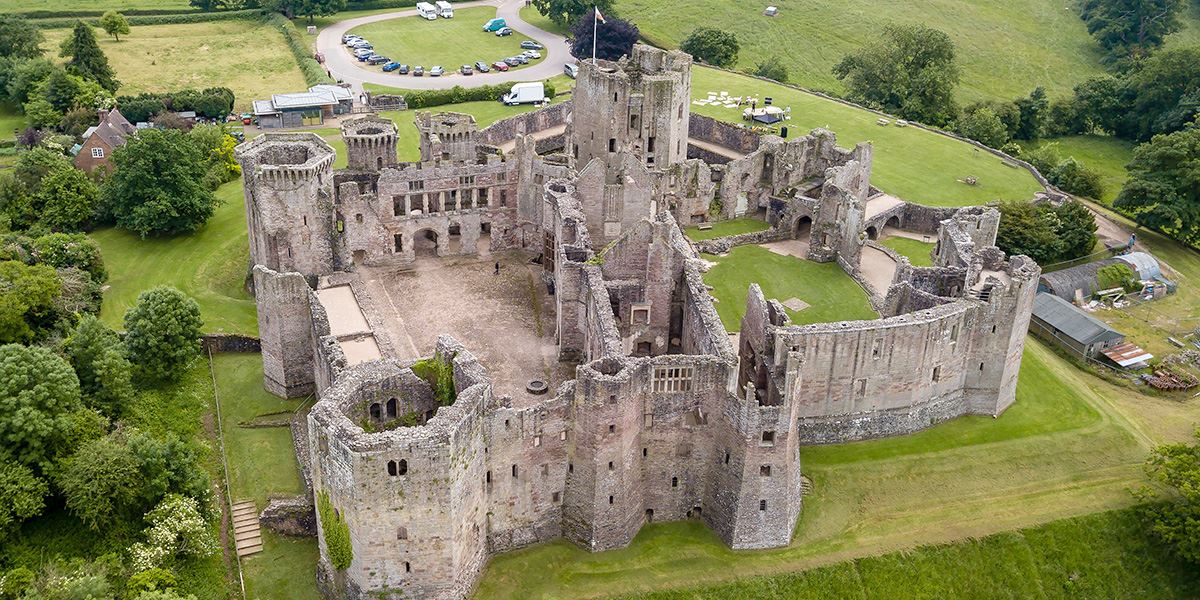 It’s not called the ‘food capital of Wales’ for nothing. Monmouthshire has Michelin-starred restaurants, award-winning gastropubs and a food festival that attracts some of the biggest names in the culinary business. If simple, flavour-rich, locally-produced food is your thing then you’re going to love it here.

The 870-mile Wales Coast Path starts in Chepstow and takes you through areas of outstanding beauty and national parks, with opportunities to spot wetland wildlife and see historical monuments. There are plenty of walking options to suit every level. You can even stop off at some of Wales’ major cities.

The people of Monmouthshire know how to throw a good party. Every summer, the county comes alive with countless festivals. Of course, there’s the big one – Abergavenny Food Festival is a firm favourite in the UK culinary calendar – but there are also numerous smaller, community-run affairs that draw large crowds. 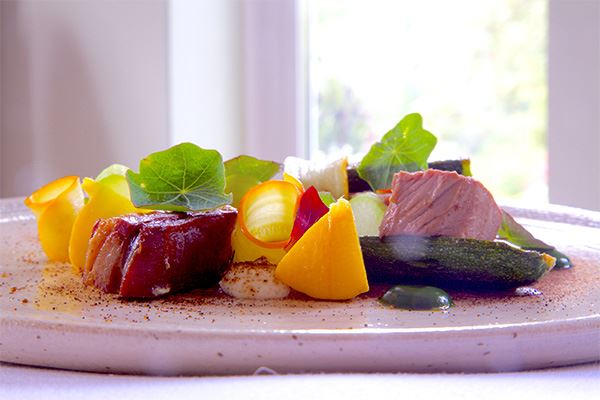 Smoked beets at The Whitebrook 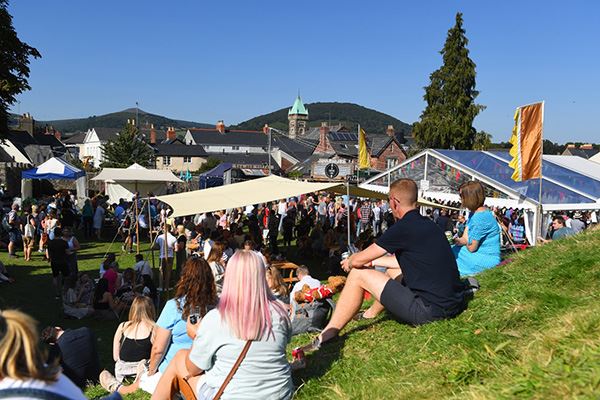 Charles Rolls, co-founder of Rolls Royce, lived on the Hendre Estate near Monmouth. He was also a founding member of what is now the RAC and the first person to cross the English Channel non-stop by aeroplane. You’ll find a memorial statue dedicated to him outside the Shire Hall in Agincourt Square.

The British naval commander, famed for his success during the Napoleonic Wars, visited Monmouth twice. He is said to have had dinner at The Beaufort Arms Hotel, made a patriotic speech and praised residents’ loyalty to the king. A museum dedicated to him was opened in the town in 1924.

You don’t have to be a horse racing enthusiast to enjoy a day at the races. Chepstow Racecourse has been pulling in the crowds since the 1920s. Home to the Welsh Grand National, the racecourse has fixtures year-round and boasts a packed schedule of events – from live music to family days. 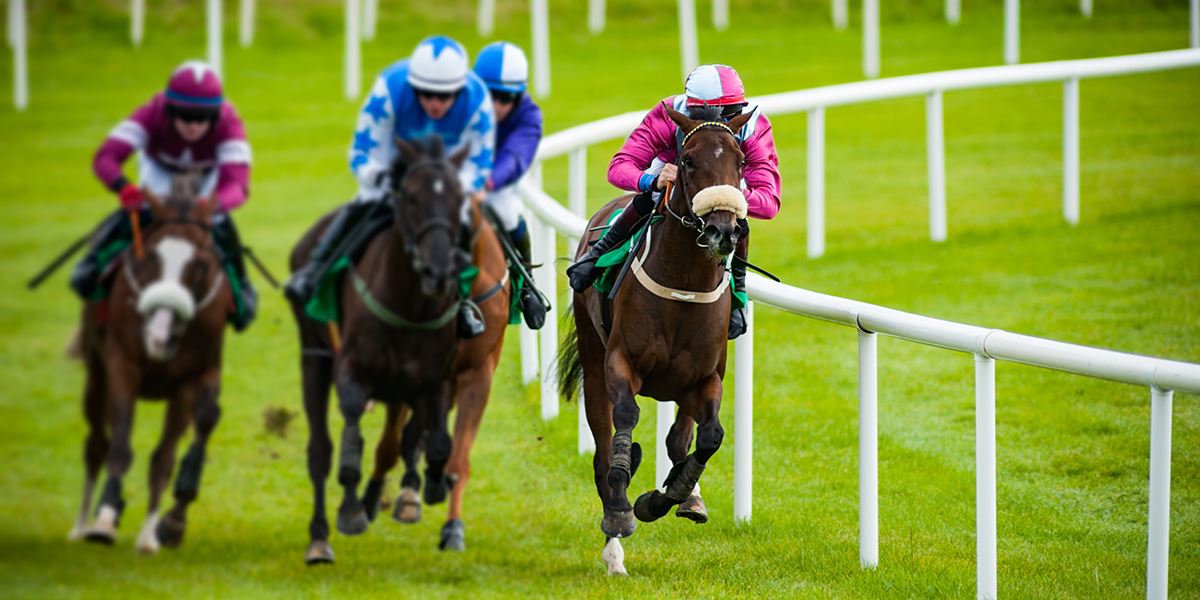 Enjoy a day at the races

Monmouthshire is a magnet to international music artists, thanks largely to Rockfield Studios. Some of the world’s biggest artists, including Oasis and Iggy Pop, have recorded music at the world-famous studios since it opened in Monmouth in 1965. It’s also where Queen recorded arguably the greatest rock song, Bohemian Rhapsody.

Wales’ status as a wine-producing region may not have reached the lofty heights of France, Italy or Spain but it is quietly making its presence felt. Monmouthshire boasts several vineyards worth visiting, including the Ancre Hill Estate – home to an award-winning vintage sparkling wine, among others.