There are many reasons to visit South Devon, but here are the top 10.

Although summer will always be the most popular time of year to visit, each season adds something wonderful to South Devon’s appeal. Autumn on Dartmoor brings breathtaking colour changes; in winter there’s nothing better than a bracing coastal walk before curling up by the fire in a cosy pub, and in spring the many woodlands burst into life with wildflowers and birdsong.

All too seldom in life do we pause to take in our surroundings, but the beauty of South Devon’s land and seascapes is such that you just can’t help it. Whether perched on top of a granite tor with a 360-degree view or on the cliffside taking in magnificent Lyme Bay, there’s nothing like gaining a new perspective. 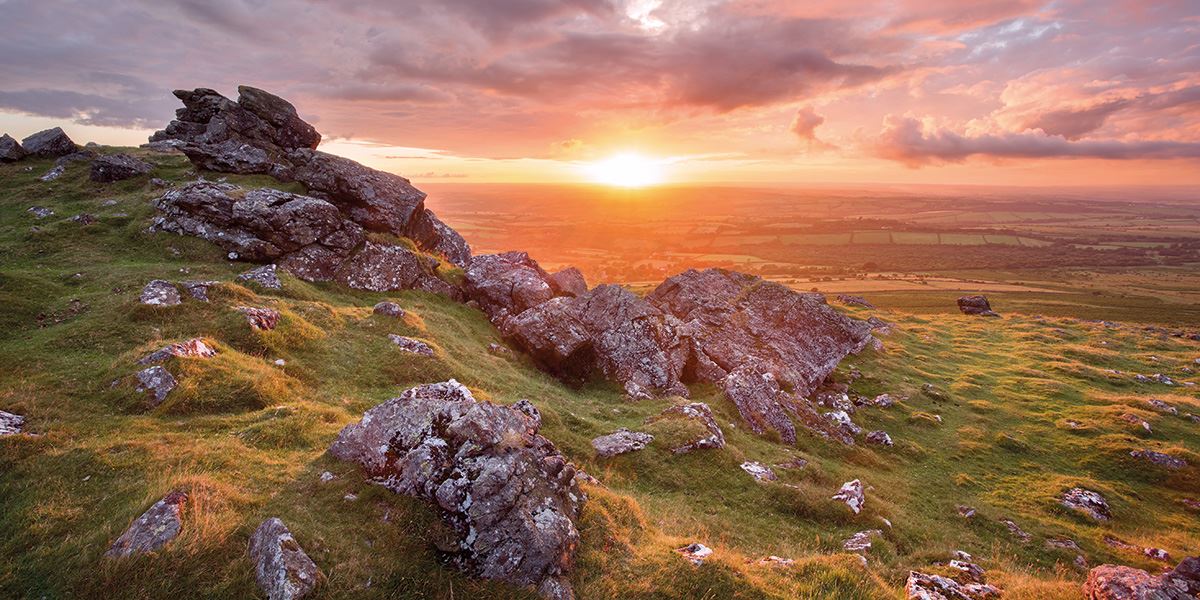 The picturesque Dartmoor at sunset

There are 68 public beaches within the South Devon Area of Outstanding Natural Beauty, many of which have received awards for water quality and beach cleanliness. Whether you seek peace and quiet, sporting thrills, family fun or a wildlife haven, the perfect seaside spot isn’t far away.

South Devon is, quite simply, a foodie’s paradise. From freshly-caught Brixham fish and Bigbury Bay oysters to organic fruit and vegetables from the verdant Riverford Farm fields, there is something to tempt every tastebud. Pictured right is delicious fare at Salcombe Harbour Hotel.

South Devon is an oasis for wildlife – its warm climate, unusual geology and sheltered aspect mean many species normally found on the Continent flourish here. Look out for dolphins and basking sharks along the South West Coast Path and kingfishers on South Efford Marsh. 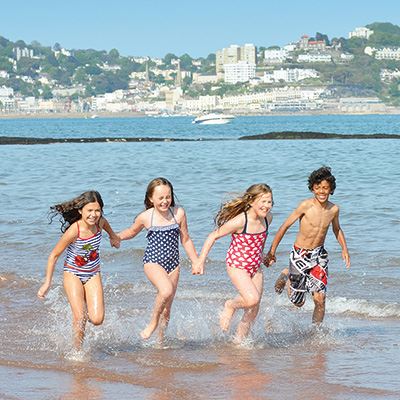 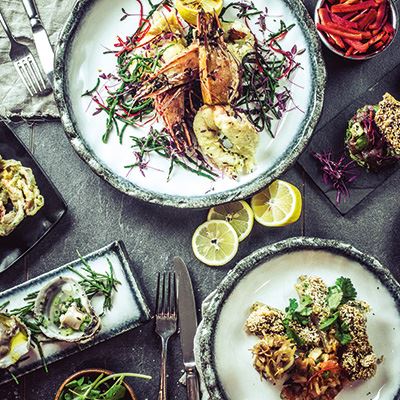 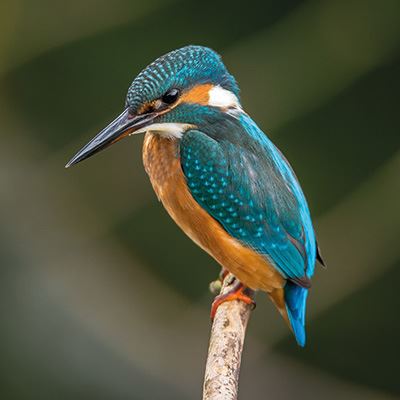 Watch out for kingfishers on South Efford Marsh

The events and festivals

From the swashbuckling Brixham Pirate Festival in May to the Agatha Christie Festival each September, there’s always something interesting and fun going on here. The summer months are full of regattas and there are food festivals throughout the year showcasing the very best local produce.

South Devon has inspired many authors whose legacies live on in the area. The Queen of Crime, Agatha Christie, was born and later lived in Torquay and the myths of Dartmoor are said to have given rise to Arthur Conan Doyle’s Hound of the Baskervilles. Ted Hughes made Devon his home in the 60s and there is a poetry trail celebrating his work.

Swimming, surfing, sailing, canoeing, paddleboarding, windsurfing – the list of ways to get out on the water here is long and varied. Find tranquility gliding along in a yacht or the pounding rush as you carve through a wave – just make sure you get your feet wet somehow! 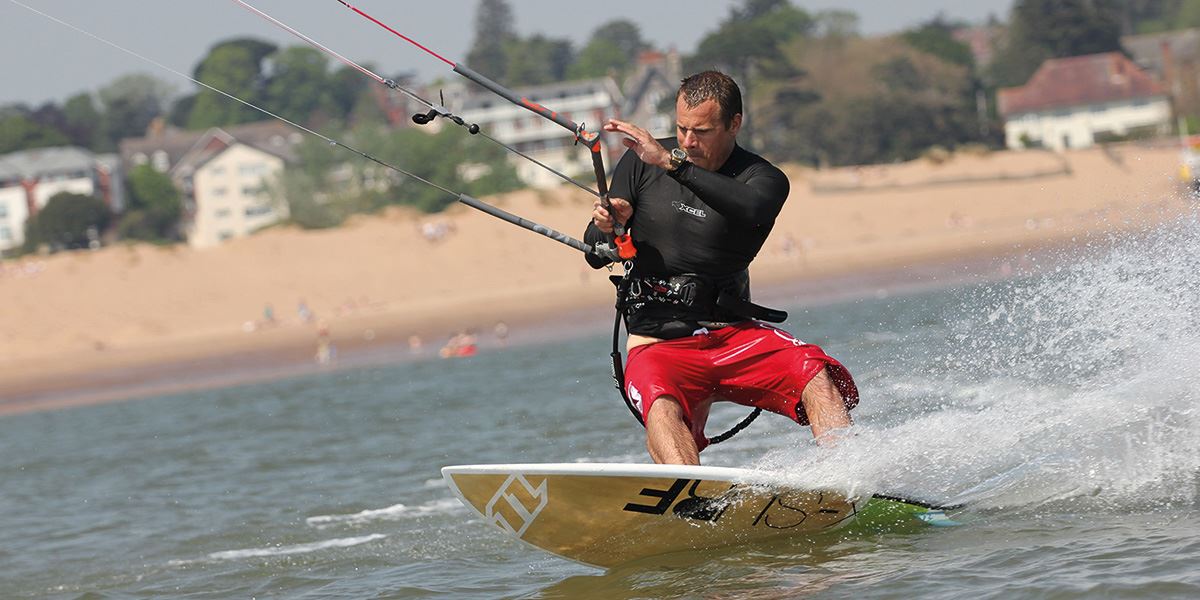 That most rock and roll of bands, Muse, hail from Teignmouth, and the whole of South Devon has a thriving music scene, with events such as Newton Abbot’s annual Lemonfest and the Dart Music Festival attracting big crowds.

Typically offering a tranquil shopping experience away from the hordes, South Devon has some real gems waiting to be discovered. Totnes, Dartmouth and Modbury are popular for their individual and alternative characters, whilst Ashburton offers antique heaven and Exeter provides the best of both worlds, with big-name brands and a wealth of independent stores.